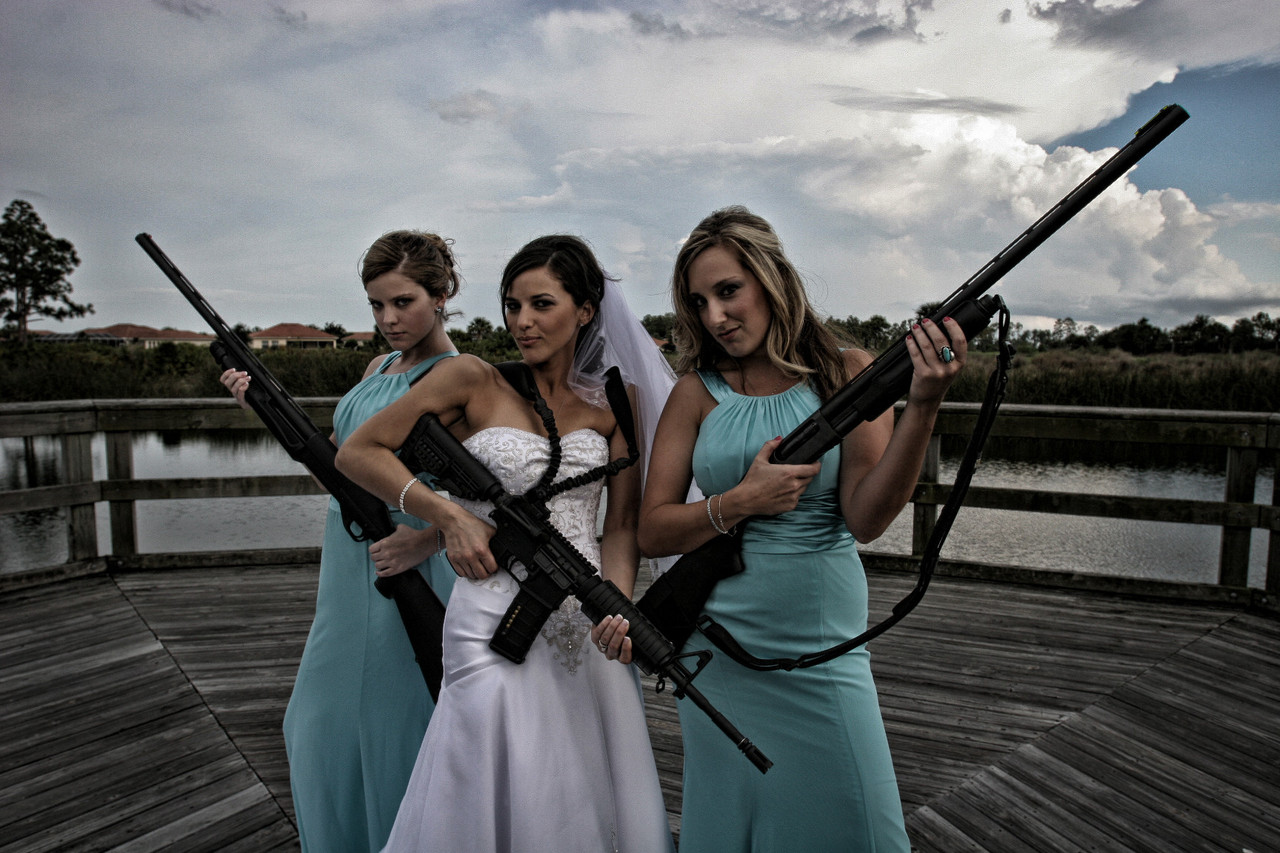 It’s almost here! The new year? Yes, that too. But more importantly, it’s almost season of migration to the homeland. Thousands of Lebanese expatriates return home for the Christmas and New Years holidays to spend quality time with family, party hard with friends, and blow every last drop of cash and energy on enjoying their time being back.

It’s safe to assume a large chunk of these expats are men, many of them bachelors, and the unmarried women of Lebanon (as well as their mothers, aunts, and grandmothers) know this. Like every year, soon these single men will fly back into town and the single gals who are of a marriageable age and disposition will flock to hunt them down.

We all have relatives, neighbors or friends who’ve met their significant others this way—and it’s not necessarily a bad thing at all. It’s only natural that due to the economic circumstances in Lebanon—limited, low paying jobs, if any at all—many men and women have deserted the nest and gone in search of greener, more dollar-filled pastures abroad. These Lebanese are trying to earn a decent living in countries that can afford to pay more, and allow them to follow the career paths that are perhaps not available to them at home. It’s also inevitable that these expats will return to visit their loved ones left in Lebanon. Many of the emigrants in the gulf countries visit more often due to proximity and lower costs, but those living in Europe, Africa, and the Americas tend to visit less frequently. When any of these singles arrive, they are fair game.

Perhaps this phenomenon rests on the fact that many still believe one must “marry Lebanese”—although it’s true this has been a fading notion for some time now. Still, many a Lebanese mother will fight tooth and nail to make sure her son or daughter ends up with a “nice Lebanese girl/man” of the right sect, class and age. Some leave it up to fate, but loads of these mothers go as far as match-making their children (and sometimes downright forcing them) with suitable matches from a selection of neighbors, friends and family (we’re known for some borderline incest—and distance from the city seems to be inversely proportional to the likelihood of marrying a relative.) 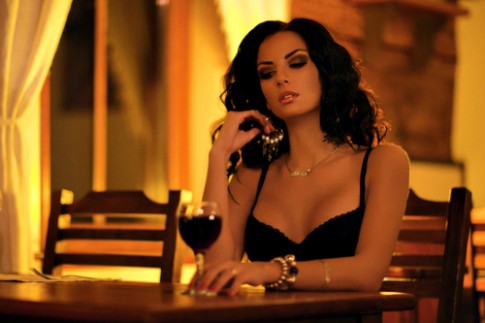 Although it’s more common that the returning men are hunted by local women, expatriate women who are themselves home for the holidays are by no means left in the dust. They too, are cunning pursuers, and use their time efficiently in also tracking down their prey.

Perhaps I’m exaggerating, but the phenomenon of the husband season is hard to miss, and the ritual seems to be getting increasingly more popular with time. Since more and more men are fleeing in pursuit of material stability, leaving more women alone in the country, it’s causing a misbalance of supply and demand. The competition is fierce, and women can be downright ferocious. Lebanon is said to have a 7-1 ratio of women to men, so the female population is used to the rivalry. With an influx of prospective spouses during holiday seasons, these women know how to up their game. Hairdressers are overbooked, make up counters are busy, dresses get shorter and heels get higher.

December holidays, as well as summers, provide the perfect opportunities for singles living in Lebanon to find prosperous partners with good jobs abroad—and if one is really lucky, a foreign passport! The most coveted match of all for a single hunting female is perhaps the man in his 30s with a passport, a high-paying job, and the right religion. Plenty of hunters are glad to move away to another land for such a match. It’s the golden ticket, the jackpot, and the men who have at least two out of three (or even just one) of these attributes bask in all the attention and chose (or browse) through the assortment of females displayed before them. It must be a tough choice, and some don’t end up choosing at all. Many of the Lebanese male expat species are increasingly becoming illusive and slippery husbands to hunt down. And while many men do use this time as a welcome opportunity to date suitable females, and are actively “looking for a wife,” many others are unwittingly blinded by one clever, shimmering female, duped into a relationship, and eventually forced into marriage. Such is life.

It’s upon us and it’s inevitable: the husband hunting season, 2013-2014 winter edition. Men be warned, and ladies, happy hunting! 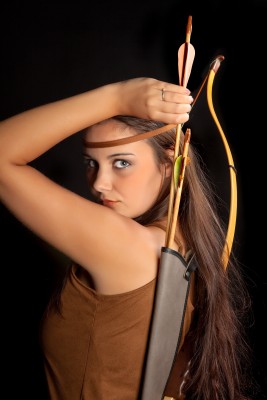