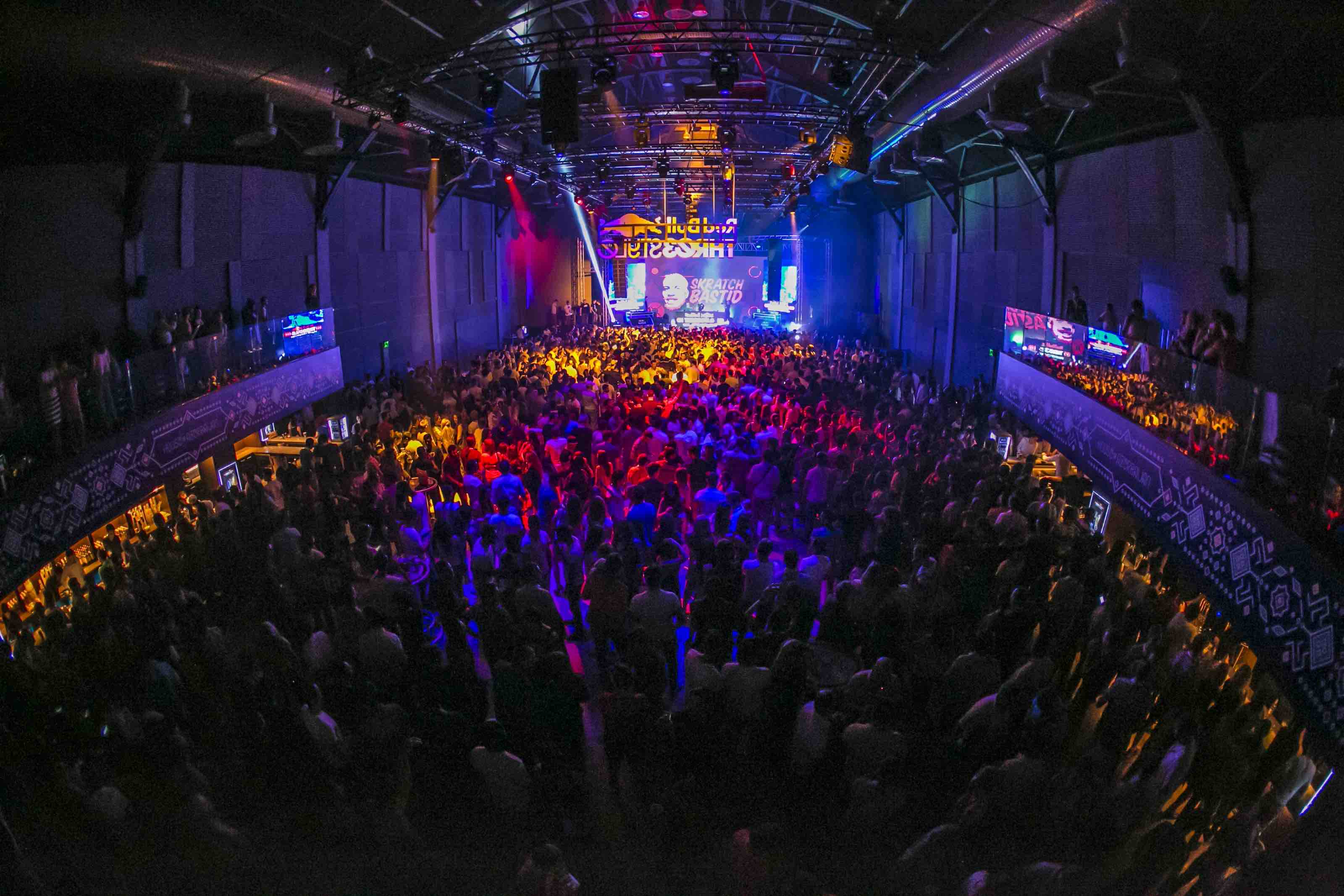 Red Bull 3Style’s eighth year as a global competition promises to be the biggest year yet. DJs’ from across the globe will battle it out with the hopes of being crowned the World Champion at the world final in Krakow, Poland.

For the first time, Lebanon will host a Red Bull 3Style national final that will take place in Discotek on Saturday November 25th, bringing together the countries best DJ talent to battle it out for a place at the world final.

Red Bull 3Style is in partnership with Pioneer DJ and NRJ Lebanon and supported by DJ Lab Lebanon. 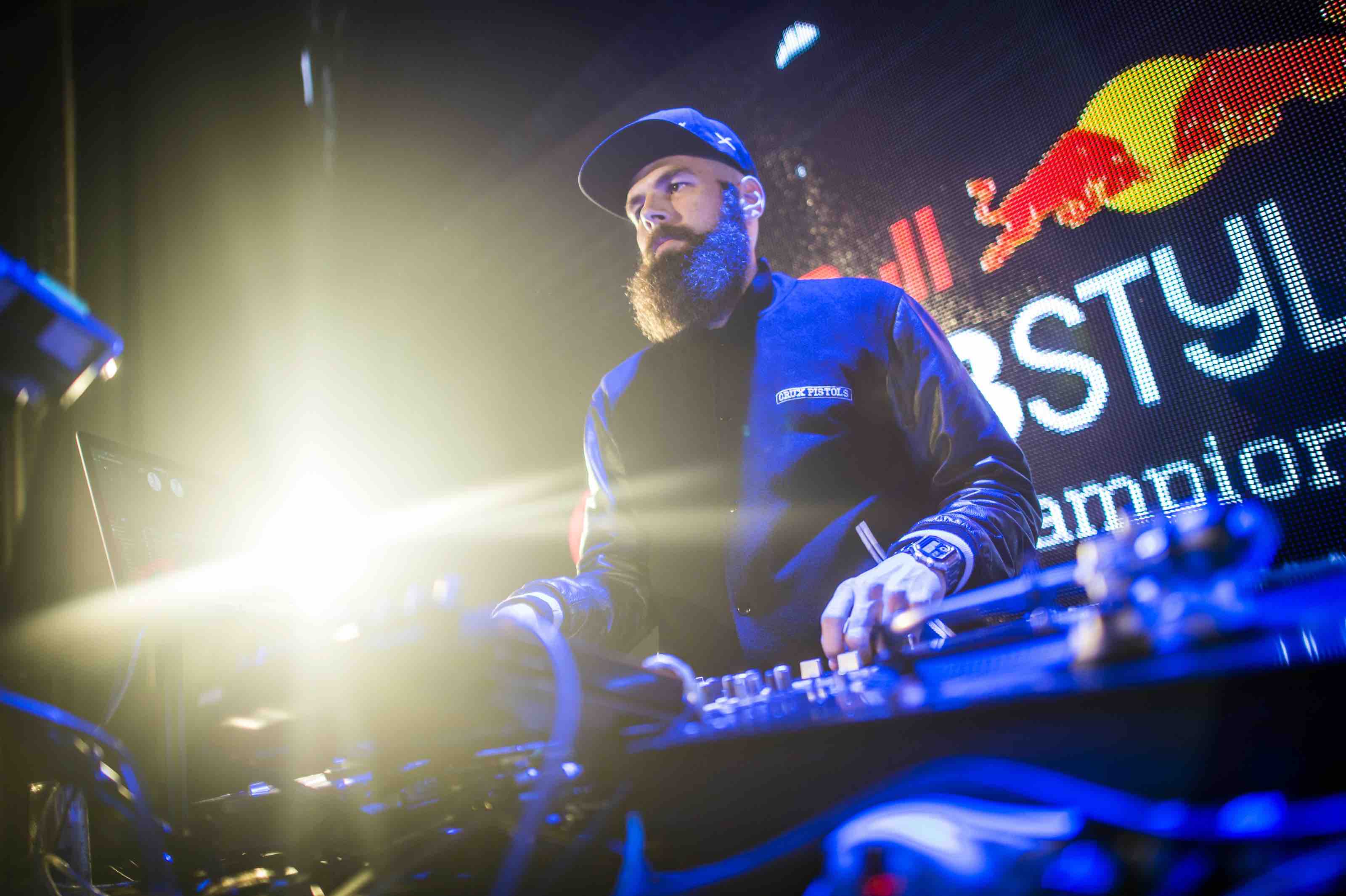 Dan Gerous of Germany plays his set during the finals of the Red Bull Thre3Style World Final in Tokyo, Japan on September 20th, 2015 // Jason Halayko/Red Bull Content Pool // P-20150921-00626 // Usage for editorial use only // Please go to www.redbullcontentpool.com for further information. //