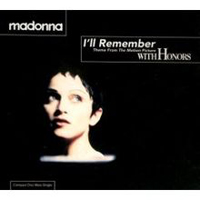 1. I’ll Remember – Madonna: I’ll Remember is the song Madonna fans remember as the song that was a radical change in image syle and sound for the queen of pop. The song was used for the soundtrack single for the film With Honors. “I’ll Remember” has characteristics of late Seventies styled songs. It utilizes a synthesized keyboard arrangement to bring about a continuously reverberating sound of a heartbeat. The song gained a lot of popularity and was nominated for Grammy’s but all and all I just really think it is a beautiful song. 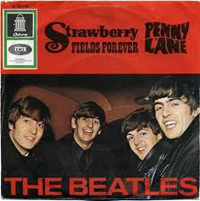 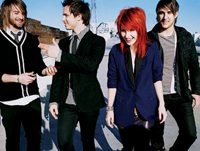 3. Paramore: Pop Rock! I saw Paramore during their showcase to get signed by a record label, seeing a very very young shy girl with an incredible voice be turned into a rock power player is something pretty insane. But I will not say she didn’t deserve it. Hayley Williams the female vocalist of Paramore has a truly incredible voice, in the studio as well as live on stage. Their album Riot! went certified platinum and from there the band took off! I suggest you get the album it’s fun, upbeat and her voice kills! 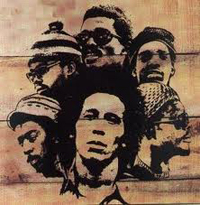 4. The Wailers: Anyone attend the Wailers show that just happened here in Beirut?! They played at the MusicHall and anyone in attendance can tell you this Reggae band is awesome. I guess that is obvious being that they formed by the remaining members of Bob Marley & The Wailers, following the death of Reggae master Bob Marley in 1981. The band sticks to their original flavor so if you like Reggae this band is a must. 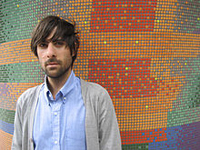 5. Coconut Records: Anyone familiar with famed Hollywood actor Jason Schwartzman? Well did you know he has a solo band called Coconut Records? It’s an upbeat Indie Rock band (but containing only Jason as the member). His debut album, Nighttiming, is my absolute favorite. Members of Incubus, actresses Zooey Deschanel and Kirsten Dunst contributed to the album as well. Not many people know Jason has this side music project but he has already released two albums. Definitely both are must haves. 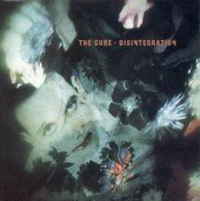 6. Disintegration – The Cure: The Cure is a very popular band who have been around for a decades, so I doubt they need an introduction…with that being said I will jump into my favorite Cure album, Disintegration. With songs like Love Song, and Pictures Of You its no wonder this album reached a highly commercial level. If you don’t have this album already…get it! 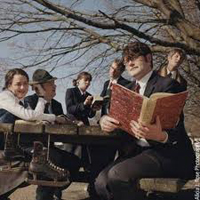 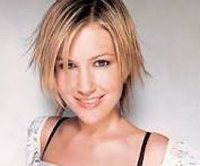 8. Dido: Dido received worldwide success with her debut album “No Angel“, this album sold 21 million copies worldwide as well as earned her several awards including NRJ Awards, MTV Awards and more. Since then I feel Dido has fallen off the map. This is just a friendly reminder that this English singer-songwriter is very talented and has a beautiful voice that we should not forget about. 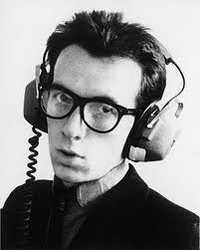 9. Radio Radio – Elvis Costello: I doubt this will be the last time I mention Elvis Costello, he is a legend! This time around I want to mention the song Radio Radio, a single by Elvis Costello and the Attractions. The song is a protest song concerning the commercialization of radio broadcasts and the power wielded by the recording studios and radio companies who decided what songs were heard over the airwaves, especially the more politically explicit side of punk rock. That’s right, stick it to the man Costello!

10. Get Right – JLo: Ok, I know this song came out in 2005 but come on it is a banger! It samples “Soul Power 74” a song written by James Brown. The song was pretty popular it reached number 12 on Billboard charts and was JLo’s 10th, top 20 hit. With or without these statistics the song is fun and perfect to dance to. DJs shouldn’t forget about it.