1. Every Time I Die: Anyway I describe this band is not going to give them enough credit. They are wild, energetic, talented, one of kind; Rock somewhat Metalcore band from Buffalo NY. Their live shows are intense and on top of it all the guys are extremely hilarious. The band’s live DVDs are must-sees for laughs and amazing tour stories.

2. The Damned Things: Hello Heavy Rock Super Group! Another incredible band with amazing live performances, although this band hasn’t fully been putting themselves out there, those who have had a chance to see them live would attest that they will become another one of your favorite bands. With members, Joe Trohman and Andy Hurley (of Fall Out Boy), Scott Ian and Rob Caggiano (of Anthrax) along with Keith Buckley and Josh Newton (of Every Time I Die…above mentioned), you can get an idea of the talent behind this group.

3. David Guetta/Rihanna – Who’s That Chick: We all know who that chick is but in 2010 Rihanna reminded us with her hit along side David Guetta. Summer is coming and I am sure there will be new hits to dance to but I for one am not going to forget about this one, it’s fun, catchy, dominant and sexy…just like Rihanna. 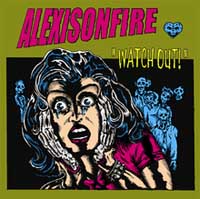 4. Alexisonfire – Whatch Out!: Alexisonfire is a band in the Post-Hardcore genre who I think are very talented. Their albums are always solid but Watch Out! is the one you should pick up if you are just getting into the band. It was released in 2004 (the debut album) sold 6,000 copies in the first week and went platinum in Canada in 2007. Check it out. 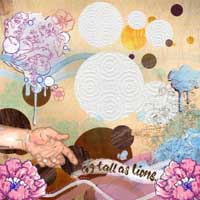 5. As Tall As Lions – Song For Luna: As Tall As Lions is an awesome Indie Rock band from New York who has three full-length albums under their belt. I am mentioning “Song For Luna” because it is a versatile song, you don’t need to be a rock lover or fan of the band to enjoy the song. 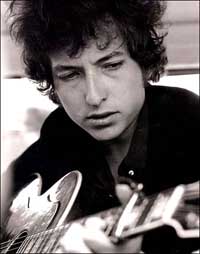 6. Bob Dylan: Robert Allen Zimmerman now Bob Dylan is a legend and a true musician. He is a singer, songwriter, musician, poet and painter. Art flows through his veins. I am positive you have heard at least two Bob Dylan songs in your lifetime, even if you are not a fan, but trust me pick up all his albums or at least a “best of” and get into it! 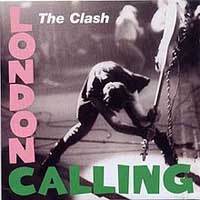 7. The Clash – London Calling: London Calling is a must have punk rock album. It is the third studio album from the famous English band. The album represented a significant change in the Clash’s musical style, which featured elements of sky, funk, pop, soul and more. The Guns of Brixton is my favorite song off the album. 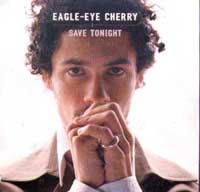 8. Eagle-Eye Cherry – Save Tonight: Anyone remember Eagle Eye Cherry? He is a Swedish musician; he was the son of African American Jazz artist Don Cherry. It is safe to say that his biggest hit was Save Tonight, consequently it is an amazing song. Look it up, I know for a fact you will know most of the lyrics…even if you don’t think you are an Eagle-Eye Cherry fan. 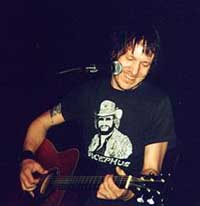 9. Elliot Smith: Elliot Smith is for artsy people…I don’t like to stereotype but fans may agree with what I have just said. The singer-songwriter/musician made incredible soft music, famous for his “whispery, spider web-thin vocal delivery” Elliot Smith is perfect to put on when you want to relax. Although he himself was not relaxed, unfortunately the talented musician suffered from depression, alcoholism as well as drug addiction. He died from two stab wounds to the chest… 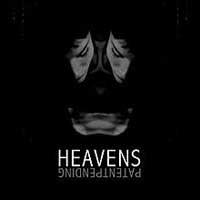 10. Heavens – Patent Pending: Anyone a fan of Alkaline Trio? I hope so since I wrote about them in a past music Monday post 😉 Either way Heavens is a side project formed by Matt Skiba (vocalist and guitarists for Alkaline Trio). This project is with Josiah Steinbrick, the duo is accompanied on the album by a number of famous musicians including Ikey Owens of the Mars Volta. The album is dark and lovely at the same time.