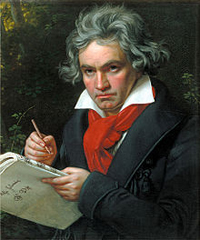 1. Ludwig van Beethoven: Music today came from music yesterday. It would be terrible to forget the influential figures that started it all. Beethoven is a crucial figure in the transition between the Classical and Romantic eras in western music and is still known as one of the most famous and influential of all composers. If you don’t like Classical music that’s a shame, I suggest to give it a shot and start with the all mighty Ludwig van. 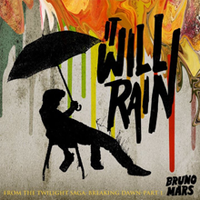 2. It Will Rain – Bruno Mars: Even though Rolling Stone gave this song 3 stars out of 5, I give it 5 out of 5. It is a strong, emotional song that will make you feel the pain of losing a significant other you love. Definitely a tear jerker if you are on the verge of a break up but either way this is a gem by the extremely talented singer and song writer Bruno Mars. A must buy track.

3. The Street Dogs: A Punk Rock band from Boston Mass. perfect for good and wild times, beer drinking at a pub and punk rock sing-a-longs. A Great group of guys that play great upbeat yet kind of rough music. Mike McColgan, former Dropkick Murphys singer, is the front man for The Street Dogs.

4. One with the Underdogs – Terror: If you like Hardcore music, this album by Los Angeles hardcore band Terror is a must have in your music library. This is the second album from the band and has song over 40,000 copies which is great for an underground Hardcore band. Terror constantly is on tour all over the world so you may have the chance to check them out, if you do, I suggest you don’t miss their hard hitting live show. 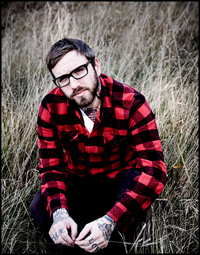 5. Dallas Green: Let’s calm things down a bit, get a little romantic, and a little deep with Dallas Green. This man is has an incredible voice and his songs just might make you cry. Whether he is singing about the woman he loves, or about life itself his songs are touching. Dallas has not broken into the main stream world that much but I stand by my statement when I say he is just as talented, or even more, as other popular artists out there.

6. I Like That – Luciana: The lady who loves to “Shock It Shock It”! I love her and I love this track. She is not scared of anything and the lyrics that come out of her mouth, which are sometimes a little much, is what makes Luciana different from other Electro Pop singers. Throw on her record, get a little naughty and dance. 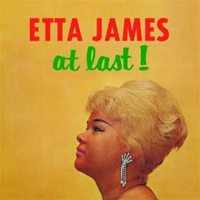 7. At Last – Etta James: Etta James, who recently past away, was and always will be a legend in her own right. She is a classy woman, amazing singer, and an extraordinary person. Her song at last always puts me in a loving mood and is very romantic. Valentines day is coming up, if you are having a nice dinner with the one you love throw on some Etta James…trust me 🙂 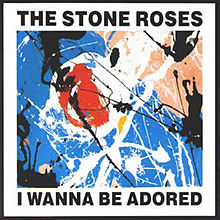 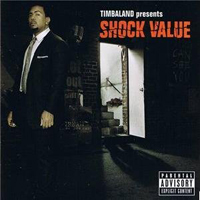 9. One and Only – Timbaland with Fall Out Boy: Are you a Fall Out Boy fan and haven’t heard this song? The band collaborated with Hip-Hop and Pop hit maker Timbaland on this track about a guy fighting his feelings for a girl that he knows is not good for him, nor is the unhealthy relationship. It’s an upbeat song a perfect mix of pop, rock and beats. Both being big names in music you can imagine how good the track is. I know I loved it. You can hear it on Timbaland’s Shock Value album. 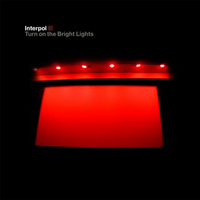 10. Turn On the Bright Lights – Interpol: This album is the debut studio album by American Post-Punk Revival band Interpol. It spend 73 weeks on the Billboard Independent Albums chart, peaking at number 5. Interpol is an amazing band, the singer has a voice that doesn’t compare to any other. The band play post-punk songs with a slight electronic flavor. Sexy, dark and original is how I describe this band. A little like Muse but not as commercial. If you love Joy Division check out Interpol.

Newer Post Hernan Cattaneo at B018 or Cosmic Gate at Palais Maillot…Which Are You Going to Choose?
Older PostProduct of the Year Award: XXL Receives Awards at Music Hall