Every week I will be posting a list of 10 new artists or songs to check out, in hopes to share my music library with fellow BNLer’s.

1. The Beatles: All you need is love… and the Beatles! This is the one band that needs no introduction. You should all be familiar with the most famous Pop band in the world. These Brits gave us hit after hit, year after year and we enjoy them decade after decade. If you have been neglecting the Beatles lately I suggest you put their records back into rotation and pay homage to the legends.

2. Snapcase: Unfortunately this hard hitting Hardcore Punk outfit from Buffalo NY called it quits in 2005 but that was after 14 years and 6 studio albums. Snapcase have plenty of great songs and perfect hardcore albums to enjoy. The band has been sporadically getting back together for reunion shows so you might just have time to catch them yet, if not definitely pick up an album or two…or six. 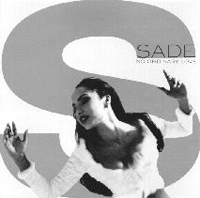 3. Sade – No Ordinary Love: Sade is a queen; her voice is unmatched and can calm anyone down. Her music always puts you in a sensual mood. Even if you are not a romantic No Ordinary Love will give you that fuzzy feeling. All of her albums are incredible but this song literally gives me the chills. (In the best way) 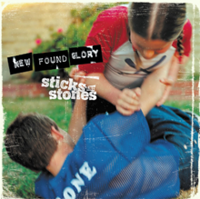 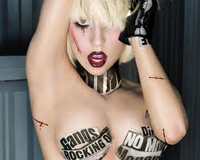 5. Lady Gaga: I understand that nobody reading this list needs me to introduce Lady Gaga, but I wouldn’t feel right not mentioning this raw talent on all my music lists. Gaga is a mastermind when it comes to music and performing. All her albums are more then enjoyable. My favorite Gaga hits are “Alejandro”, “Dance in the Dark” and “Telephone”. There’s no shame in being a Gaga Monster!

6. The Misifts: Any punk, rock, hardcore or metal band will tell you that the all mighty Misfits have influenced them. This American punk band is recognized all over the world as legends as well as the progenitors of the horror punk subgenre. The Misfits are easily one of my all time favorite bands. Must own albums include Walk Among Us, Static Age, and Earth A.D. I will say one, thing Misfits without Danzig and Doyle are just not the same. 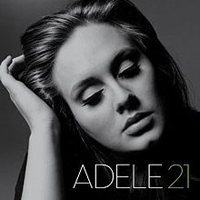 7. Adele – 21: 21 is the second studio album from English recording artist Adele. Adele’s voice is impeccable and truly breathtaking. This album is rich and full of heart. It speaks about a failing relationship and struggle that most people go through. She is an artist to watch, as her career will most definitely continue to flourish. 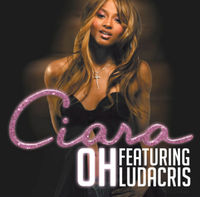 8. Ciara – Oh: Oh is an awesome and sexy song by American recording artist Ciara. Sure, she has other hits but this song I would like to highlight. It is a great song to put on a mix tape, for long car rides or parties. Oh, is the third single off her album “Goodies” and features Ludacris. It’s simply a banger! 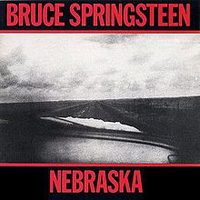 9. Bruce Springsteen – Nebraska: Anyone who laughs or things “really?!” when reading the name Bruce Springsteen has obviously never listened to his music. The Boss is an all American rocker who has stood the test of time. Album after album he continues to wow fans and music lovers alike. Nebraska is an incredible album full of great songs. 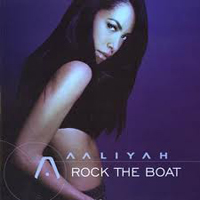 10. Aaliyah: Aaliyah was an American R&B recording artist, actress and model. Her talents were vast and the sky was the limit. It was very unfortunate that she passed away so young being that she was a true talent. If you don’t own any Aaliyah records I suggest you start by looking up songs such as “One in Million”, and “Rock the Boat”. Those two songs are sexy, cool, and will make you move…much like the artist who created them.