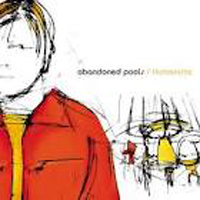 1. The Remedy – Abandoned Pools: This song was most likely Abandoned Pool’s best hit. It was popular in the 90’s but has pretty much been forgotten. I can’t forget it though; it’s a great song with strong lyrics. 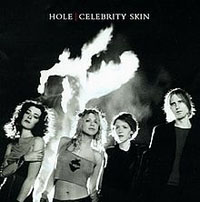 2. Celebrity Skin – Hole: Both the album and the song are great. Although my affinity for Courtney Love isn’t too high, I can’t deny that this song rules. It makes a girl feel rebellious, sexy and in charge. 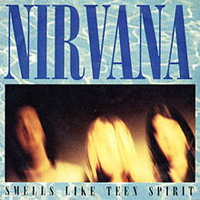 3. Smells Like Teen Sprit – Nirvana: Nirvana are legends and this song is legendary. The band that started the Grunge Rock movement hit it big with Smells Like Teen Spirit. It reached number 6 on the Billboard chart, which is pretty epic for a Grunge band.

4. Blur: Another Alternative rock band that deserves recognition. In the late 90’s the band became very popular in making Brit Pop a more recognized and loved genre. Fans dubbed a chart battle between blur and Oasis as “The Britt Pop Battle”. I simply adore both bands and refuse to compare the two. 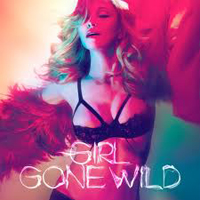 5. Girl Gone Wild – Madonna: This is a new track from our queen of pop, the one and only Madonna. I must admit I am more of an 80’s-90’s Madonna fan but her new songs are fun too. I wanted to mention Girl Gone Wild more so for the music video; it is killer and reminds me of the Madonna that we used to know. 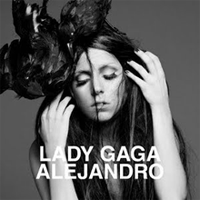 6. Alejandro Lady Gaga: Putting aside the fact I adore everything this woman does, let’s just focus on the piece of work that is Alejandro. It’s a sexy, mid-tempo euro-pop style song with an artistic twist. This song was the third single off of The Fame Monster and was inspired by her “Fear of Sex Monster”. Ohhhh Gaga…

7. Swedish House Mafia: I am almost positive everyone who parties in Beirut knows of the Swedish House Mafia. The group consists of three DJ, Axwell, Steve Angello and Sebastian Ingrosso (all equally as talented). Save the World is the song many of us know and love from 2011. Definitely checked these guys out, both as a group and as separate artists. 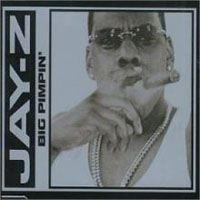 8. Big Pimpin’ – Jay Z: Remember big pimpin’?! How great is this jam? It features southern Hip-Hop group UGK and was produced by Timbaland. Perfect for summer, perfect for beach parties and he Egyptian sound used by sampling “Khosara” makes it easy to move to. 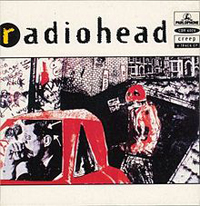 9. Creep – Radiohead: A wonderful song by English Alternative Rock band Radiohead. During its initial release, “Creep” was not a chart success. However, upon re-release in 1993, it became a worldwide hit. Because the band felt it was getting all the attention during their live sets, taking away from other songs, they cut it and didn’t perform the song live at their concerts after 1998. It was in 2001 that the song reappeared on their live show set list. 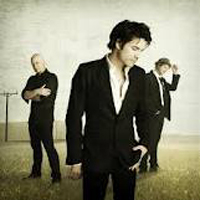 10. Hey Soul Sister – Train: Although I don’t really like the band Train, I can appreciate one song of theirs. Hey Soul Sister, which is an upbeat fun song that puts you in a good mood. It’s a perfect song to add to a “sunny day out” playlist.