There is one thing that goes hand in hand with nightlife, to go even further with life itself. That one this is music. The music world is vast and to me seems endless. On a weekly basis I attend clubs, pubs and events that fill my ears with melodies. It is always a great thing to expand your music library. Whether you are a DJ, a rock-star, an industry professional or more importantly a true fan of music, coming across new solid tunes is more then a pleasure. 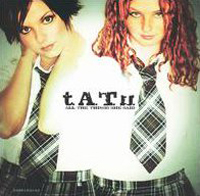 1. All the Things She Said – t.A.T.u.: Ok, so I could be wrong as I am not an expert when it comes to this female duo but I wouldn’t say they are the most extremely talented group. I will say that this song was great. It received critical acclaim, landed on a few charts and struck a little controversy since the two girls kissed on screen for the music video. To this day even if people don’t know about the group they know about the song. 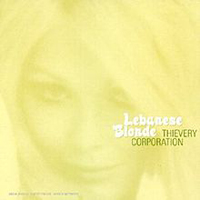 2. Lebanese Blonde – Thievery Corporation: The ultimate chill-out, lounge, sit out by the pool, relax, read a book, have a Moscato and enjoy life song…This single was released in 1998 but then later added to their 2000 album The Mirror Conspiracy. It was also featured on the soundtrack to the movie Garden State. Before you all fall in love with a girl, Lebanese Blonde actually refers to a slang term used to describe high purity Lebanese hashish…either way the song is incredible. 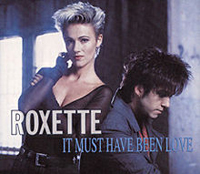 3. It Must Have Been Love – Roxette: Two words…power ballad. If you’re all about the 80’s vibe you will love this song, and this Swedish pop duo for that matter. The song reached number 1 in the US and to this day is still one of their best selling releases. It was also on the Pretty Woman movie sound track.

4. N*E*R*D: No, Pharrell Williams and Chad Hugo are not nerds! The duo known as the Neptunes joined forces with Shay Haley to form the Rock, Funk and Hip-Hop group “No on Ever Really Dies” or N*E*R*D. Their debut album In Search Of… sold over 600,000 copies in the US and went certified Gold. An awesome group with a twist to the traditional Hip-Hop sound.

5. Please Don’t Go – Mike Posner: I am not a fan of all of Mike Posner’s songs but he does have some solid tracks. Please Don’t Go being my favorite from the American Pop, R&B, singer, songwriter and producer. Definitely one to add to your music library. 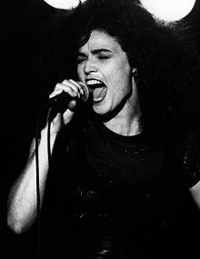 6. Black Velvet – Alannah Myles: Although Melissa Etheridge is thought to be the singer of this powerful song; it is actually Canadian singer-songwriter Alannah Myles. Black Velvet is an epic song that was a worldwide hit. The song was off of her debut album entitled eponymous. Another must have song to add to your music library.

7. Groove Armada: For Lounge, Electronica, Trip Hop, Down-tempo fans or just plain music fans I give you Groove Armada. Andy Cato and Tom Findlay make up the duo from London. They have 8 studio albums all equally as great. 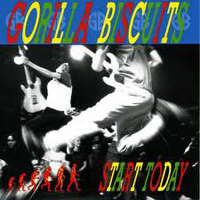 8. Start today – Gorilla Biscuits: Arguably one of the best hardcore bands and hardcore album out. The band was active from years 1987–1991 and after 2006 got back together for reunion shows. Start Today should be on constant play for anyone who appreciates true hardcore punk music. 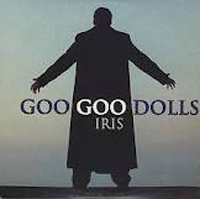 9. Iris – Goo Goo Dolls: Although the Goo Goo Dolls are a very well known rock band that have been around for quite a while, Iris might undoubtedly be one of their most appreciated songs. It was off of the City of Angels soundtrack and is a truly beautiful song. Fun fact is that days before he wrote the song font man Johnny Rzeznik was thinking of quitting the band due to writers block. 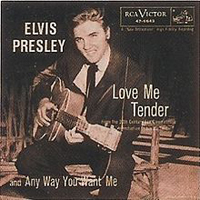 10. Love Me Tender – Elvis Presley: Elvis Presley to me indeed is the king. I will most likely post a ton of his songs but to start Love Me Tender is one of my favorites. Fun fact about the song is that it sold 1 million copies and went Gold before it was released in stores (due to advance orders)…see I told you, king!