Lebanon no.1 touristic destination.. Despite All 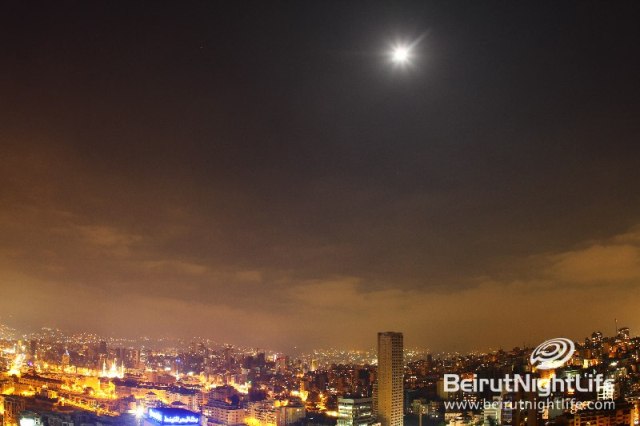 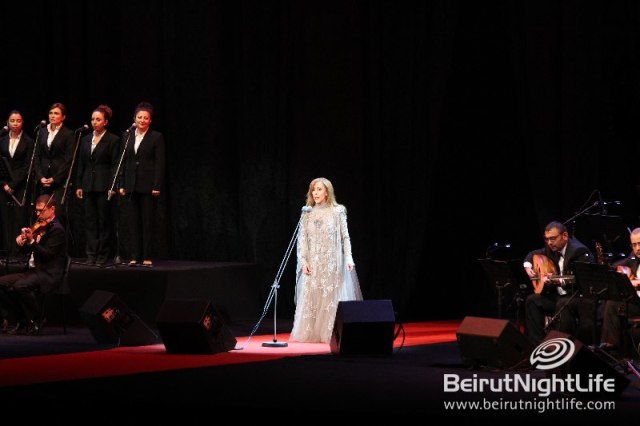 Lebanon is still considered the number one tourism destination for several nationalities and expatriates despite all the situations the country has gone through from war, internal conflict and political turmoil…

Many ask why?? Vietnam took more than 45 years to revive its tourism industry after the war, Europe after World War II had its share of time before tourist from around the world went back to the Old Continent. What is the secret behind Lebanon?? 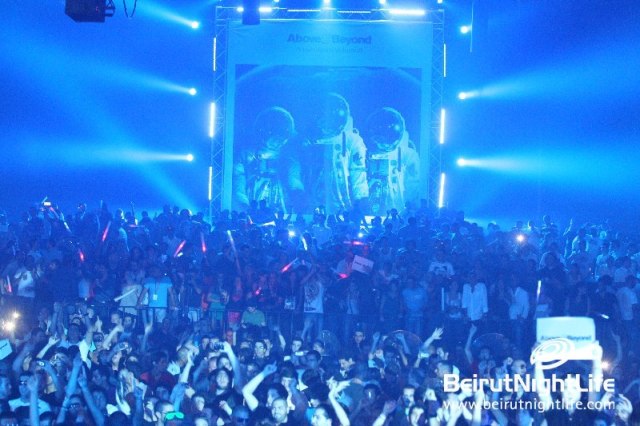 A couple if incidents that back up this point was the July War 2006, after the end of the Israeli destructive war, tourism was back on track. Most of you remember the Tiesto event at Edde Sands after the war, with masses marching to Byblos from Beirut, Dubai, Kuwait, Riyadh, Cairo, Amman and other cities of the world. In 2009, Beirut was considered the first destination among 44 places to go, registering a 1.5 million tourist visiting Lebanon immediately after the formation of the Lebanese Government after a long period of Political Turmoil. 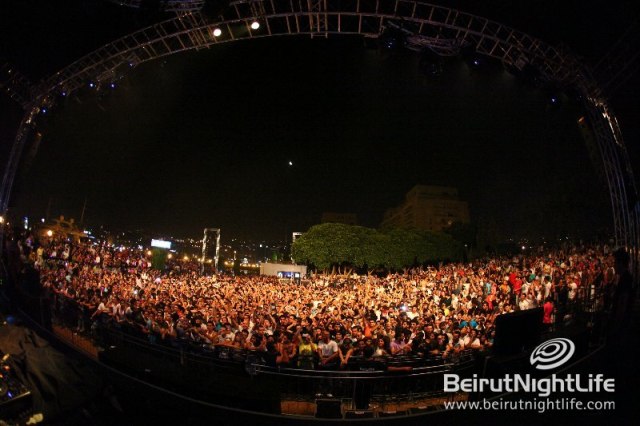 On the southern borders of the Cedars Land, the Lebanese- Israeli relations are not considered as friendly for the past 62 years. Nevertheless a couple of investors have decided to promote the area as a tourist destination. Khalil Abdallah and his sister Zahra are building restaurants and a hotel on their 50,000 square meter family estate, a few meters from the barbed wire fence that separates the Lebanon from the Occupied land of Palestine. The designated resort is set to be an eco-lodge, built around the riverbed. It would include a restaurant Les Pieds dans l’Eau (Feet in the Water), as well as luxury chalets and villas, a hotel and three swimming pools. 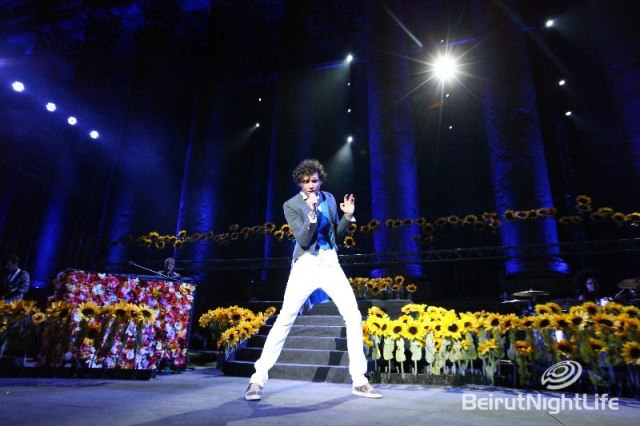 In the preliminary phase, the project will include 18 chalets, rising to 60 on completion. An additional hotel is in the plans, to include a conference centre and rotating restaurant, surrounded by 15 villas. Two pools, a playground, a tennis court and an equestrian centre are also under construction. 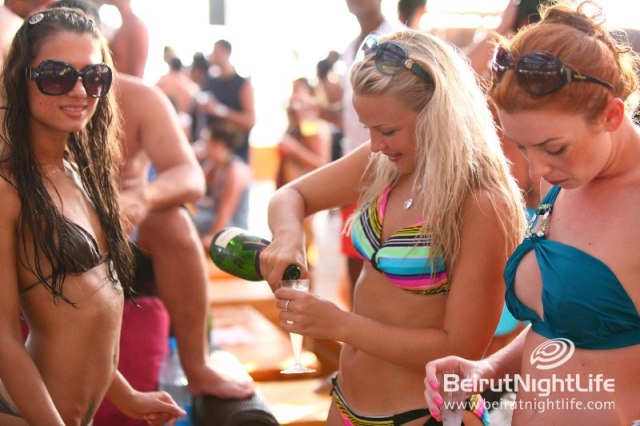 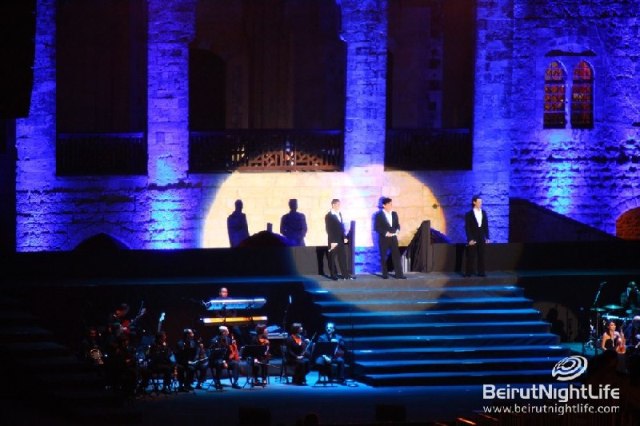 So is it the nightlife? The nature?? The several tourism segments the country provides including festivals, beach, resorts, clubbing, site seeing , extreme sports??? 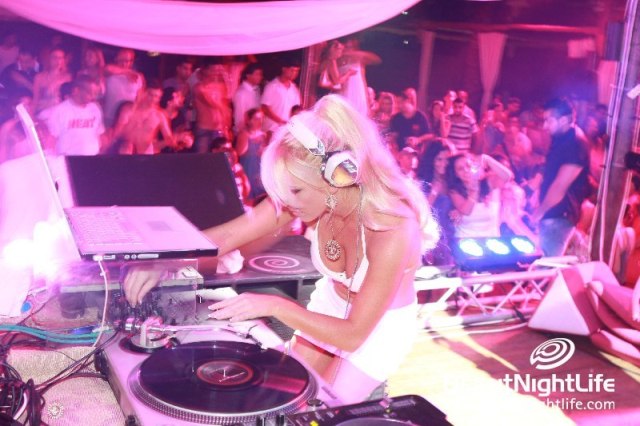 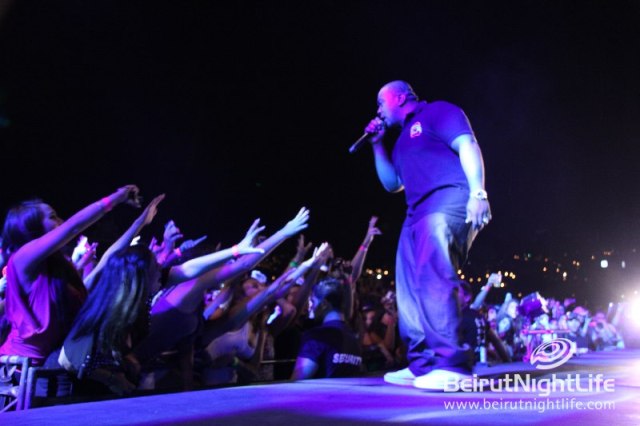 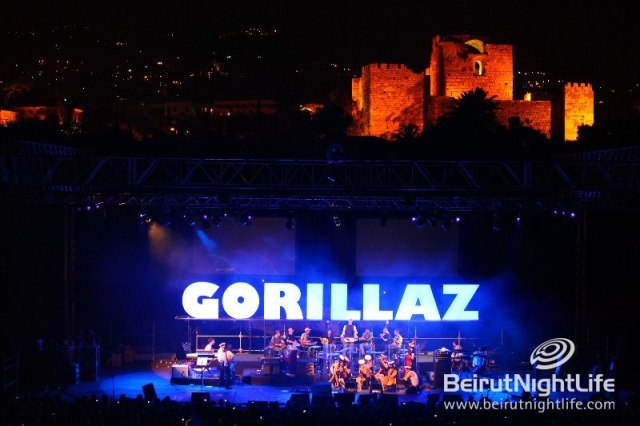 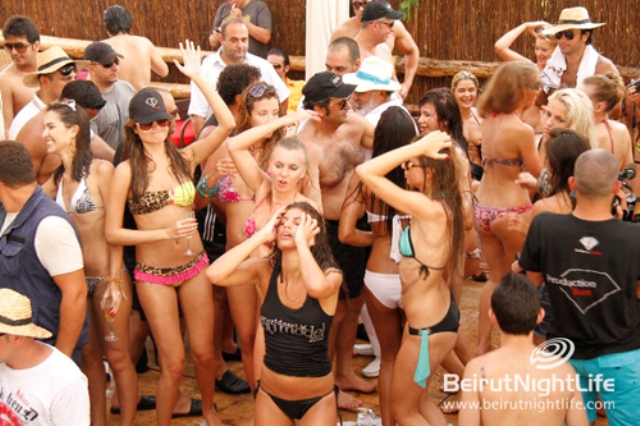 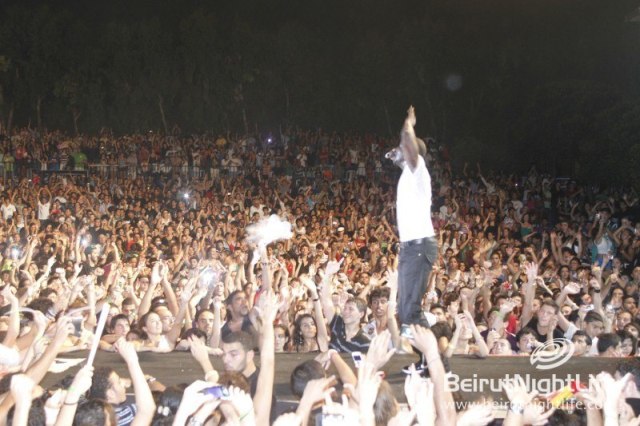