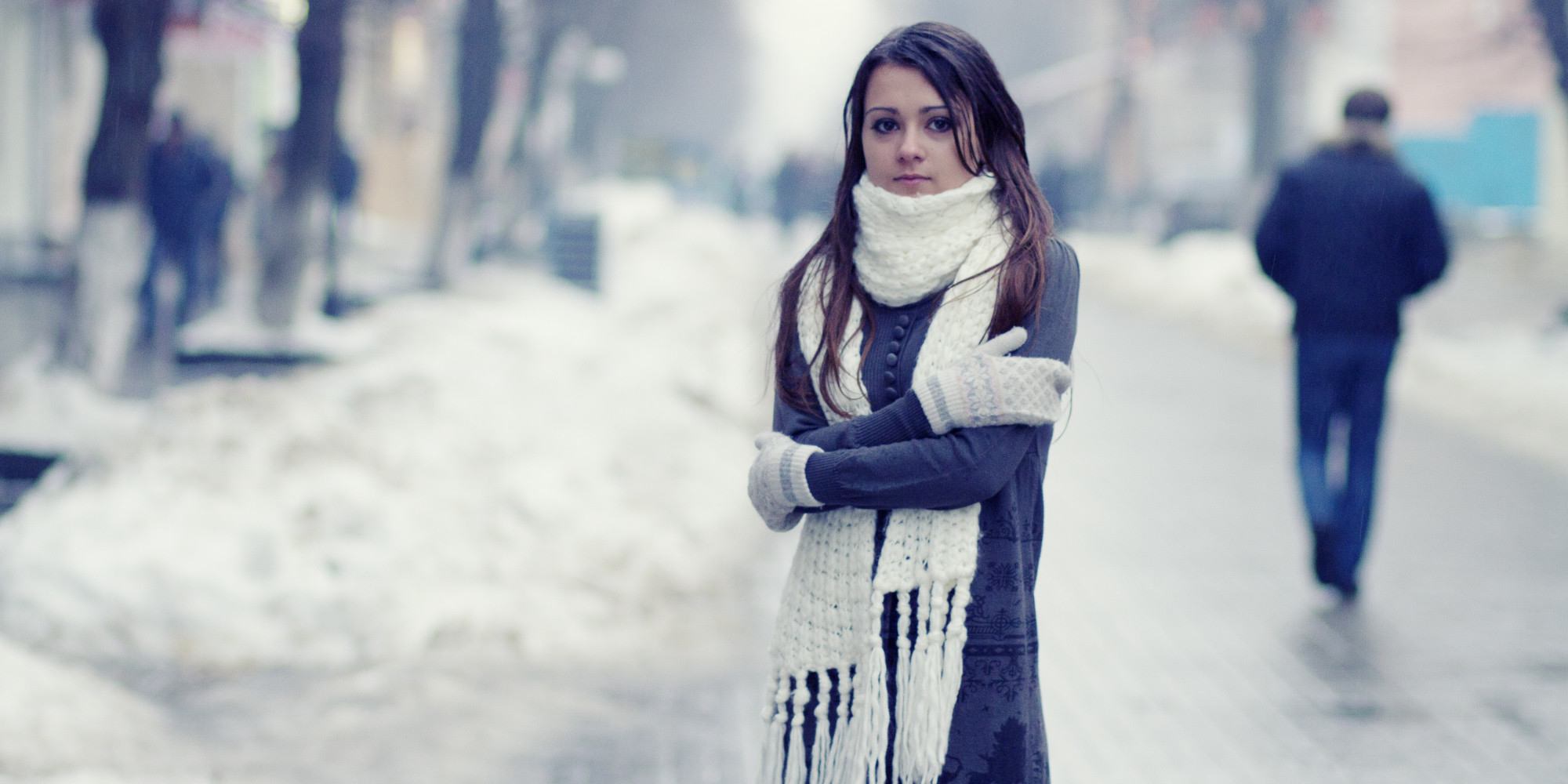 It’s not just the weather that gets cold, relationships too, cool off in January. It might seem strange but statistics show January is when love freezes over. More couples break up this month than at any other time of year. A staggering 6 out of 10 couples split in January, and lawyers regularly site the first two months of the year as the peak season for divorce. It’s good news for divorce lawyers and therapists – not so good news for the rest of us at the moment. If you’ve managed to stick it out till now your relationship might just be solid, but beware, as there are a couple weeks of January still left and you may still be on dangerous ground. Not to throw you further into the winter blues (it’s already a cold and depressing month after the highs of the joyous festive season), but now we have the added stress of fearing for our relationships!

So why is January the unofficial break up month? It seems to be a combination of factors, from the stress of the holiday season that just passed, to the daunting expectations of upcoming Valentine’s Day and New Year’s resolution that emphasis: “out with the old, in with the new!”

But break ups don’t just happen. Little things start to go wrong and there are usually warning signs. If a relationship isn’t really working and there’s no viable solution in sight, a break up is inevitable at some point. The problem is when is that point? Obviously break-ups are unpleasant, and no one likes the discomfort of going through a break up, which is why we drag it out until its absolutely necessary or blows up in everyone’s face. Many of the break-ups that could have happened in the Autumn or during Christmas season end up getting put off until January because it’s not the “right time” to break up. Couples often reluctantly stay together throughout the holidays because no one wants to be the douche that ended it right before the jolliest time of the year. And who wants to spend the holidays alone? There could be holiday commitments and even airline flights too. Maybe you’ve already bought each other’s presents and if you break up it would be a waste and/or awkward. Married couples with kids especially don’t want to break up during the “most wonderful time of the year.”

There are plenty of reasons to be together during December, but there are also plenty of reasons for all hell to break loose. Between all the Christmas-related heavy spending and financial issues, as well as the pressures of families, children, in-laws, friends, visitors, winter weddings, and generally being cooped-up face-to-face with the same people for weeks, there’s a lot to deal with. Holidays sometimes just highlight and exacerbate the flaws already present in our relationships.

Come January, there’s a sudden urge to deal with all the issues that have been piling up. You can blame new years resolutions too. It’s a new year, and another chance to get it right, as they say. New beginning sometimes mean leaving the old behind – and unfortunately that “old” may be you. This is the time to step back, reflect and make changes. The self-examination could bring about long-overdue realizations, and bring us to finally cast off what’s no longer needed in our lives. It sounds harsh but it’s the truth.

The important thing to remember is don’t be so quick to give in to the January freeze. While a break-up may be necessary in certain scenarios, there are other ways to deal with relationship issues that don’t involve separation. Being prepared for holiday stress, social pressures and expectations is already a big help. Of course communication is always key, and airing out issues and being solution-oriented can save your love at any time of year. In fact, the new year could be a new chance to get it right WITH your partner.

Still, you may end up a victim of the January break-up statistic and if that’s the case, think about this: no break up is easy to deal with but if a relationship isn’t working anyway, what’s the point of hanging on? Deal with it the best you can and when Valentine’s Day rolls around next month, give cupid another chance to bring new love into your life! Stay warm!