Ignite The Night: Lebanon’s To Do List June 5th-11th 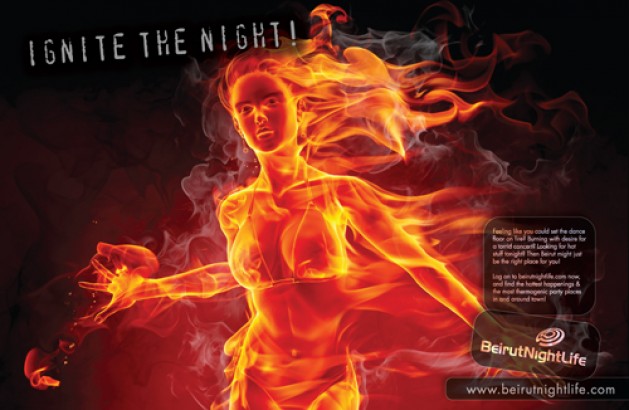 Every Wednesday at Ora, Junction 5, Dbayeh, we invite you to sing and dance with our special guest band. This Wednesday, the 5th of June, “Unplugged with Xriss Jor”. Terrace now open. Tel: 70-000 766

French night this Wednesday and every Wednesday at Caprice, Jal El Dib. Tel: 70-220 223

At Iris Beach Club, Damour on 7 June 2013 starting at 4:00 P.M., Electric Sundown & Bulldog Productions present Audio Lab a project by Big Al, Gunther and Elias Merheb (Stamina). Known as the pioneers of the House and Techno in the middle-east , the trio will be performing their new “House-y” project for the summer! DJ Line-up: Hampy Hamparian, Nur Jaber, Audio Lab. Tel: 71-533 318

POLY: Once Upon a Too Mucking Fuch Friday

After teaming up with the meanest hip-hop producers in LA, Poly is finally ready to unveil her swag to us! This Friday, Jack Sleiman aka Dj GodFather, presents to us the second episode of the biggest Hiphip and RnB nights to hit Beirut, featuring the musical prodigy POLY! TOO MUCKING FUCH FRIDAYS at BLVD 44, Zalka Sea Side. Tel: 70-444 401 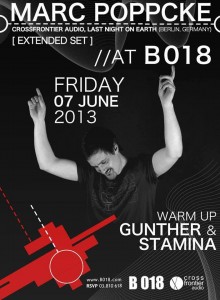 THIS TIME on 7 June 2013, WE BRING YOU ONE OF TODAY”S BEST PRODUCERS IN THE WORLD STRAIGHT FROM BERLIN, GERMANY: “MARC POPPCKE”

MARC HAS BEEN RELEASING CONTINUOUSLY GREAT PRODUCTIONS ON LABELS LIKE CROSSFRONTIER AUDIO, LAST NIGHT ON EARTH OWNED BY “SASHA” , AND MANY MORE… MARC DESCRIBES HIMSELF AS A DJ FIRST BEFORE BEEING A PRODUCER. THAT’S WHY HE’LL BE DELIVERING AN EXTENDED SET, SO THE PARTY WILL END LATE. LINE UP:

EXTENDED SET BY MARCK POPPCKE, WARM UP BY GUNTHER & STAMINA. 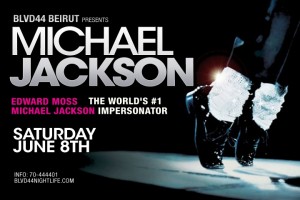 The biggest Michael Jackson tribute night to ever hit Beirut with the number #1 Michael Jackson impersonator in the world, Edward Moss! Edward Moss has performed all over the world and even starred in Scary Movie 3 and 4 as Michael Jackson! You would be shocked how much he looks like, sounds like and moves like the deceased legend! You will experience the resurrection of the greatest musical legend of all time, this Saturday June 8th at BLVD 44 Beirut! Tel: 70-444 401 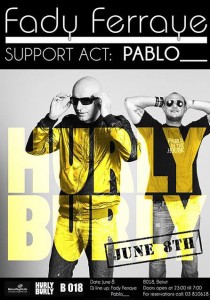 Tree Hoppers at Caprice every Sunday at 9:00 PM at Caprice, Jal El Dib