Hamra vs. Gemmayzeh – Battle of the Neighborhoods! 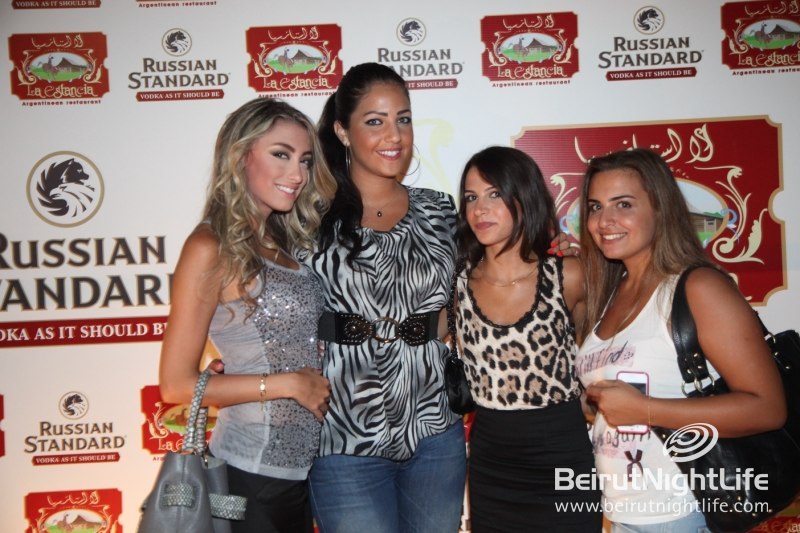 Nightlife in Beirut is dominated by a few neighborhoods that are battling it out day after day, weekend after weekend, during all four seasons! Even thought chronologically Gemmayzeh came first, when pubs and bars began to pop up all over the Hamra district it sure gave Gemmayzeh a run for their money! Both hubs are buzzing weekends and weekdays, and crawling with awesome venues, from tiny, cozy and super-casual pubs, delicious restaurants with all kinds of fabulous cuisines to choose from, to luxurious lounges and places to really party.

Of course it varies from place to place! Many of Gemmayzeh’s lounges, bars and restaurants (such as Rose, Purple Moon, Loge, Peninsula, Paname and Myu among others) are more upscale and host guests that enjoy a sophisticated atmosphere. On the other hand there are plenty of more casual and cozy pubs that cater to those that like their evenings to be chill, simple but lively. These include the likes of Sepia and Alcazar on the famous Gemmayzeh stairs, latin food offerings like El Gardel and Joe Penas, Italian eateries like the brand new Gigi, and old favorites Margherita, Olio and Aliacci. 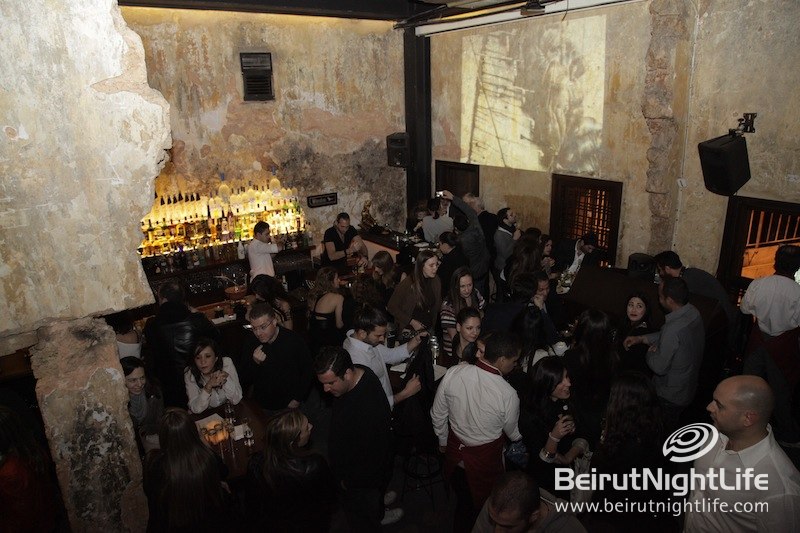 There are plenty of other delicious restaurants such as the French Couqley, the Armenian Mayrig,  sushi place Soto, as well as The Gathering, Urbanista, Ginette, Le Rouge, The Hangout, Tredici, and Chili’s. Fun venues with hip young crowds include The Mansion, Kayan, and live-music loving The Angry Monkey.

Still other venues such as the lineup in the center of the hub, Torino Express, Dragonfly, Porto, Spoon, and Spinout,  provide the perfect place to hang out in a completely relaxed and unpretentious atmosphere where anything goes. Lebanese eateries are also available… Try Leila and the more casual Em Nazih (and don’t forget to climb the stairs to its rooftop drinking counterpart Coop D’etat). 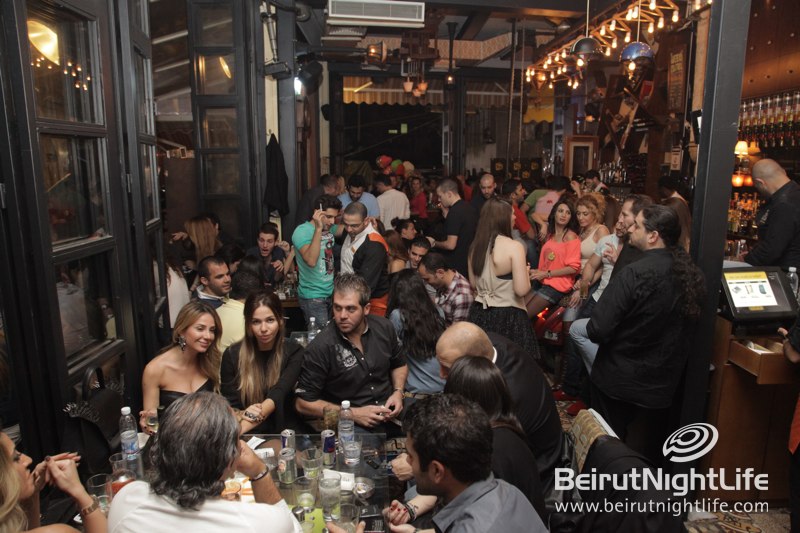 What’s up in Hamra

Hamra is generally more casual than its fellow nightlife competitors and often has a more diverse international crowd. It’s definitely the place to go to chill out with  your friends, have a much-needed happy hour drink after work, grab some delicious bites or have an all night drinking session while listening to great music. The many casual venues in Hamra include alleyway favorites like Danny’s, Oscar Wilde, Kennedy’s, Big Shot, as well as others like Rabbit Hole, Blind Pig, the unique 24-hour bar Bodo, Bricks, Li Beirut, London Bar, not forgetting the age-old and still popular De Prague, Blue Note and dive bar Captain’s Cabin, as well as the always-packed Main Street. The foodies hang out at Bread Republic, while the mexican-lovers are next door at Garcia’s.

There’s also  Le Rouge and Bagatelle, and people shake hands with the unique (albeit slightly creepy) Ferdinand doorknob just for their signature burger. One of the most popular bars in the neighborhood is Cle, a trendy hangout just off Hamra in the Clemenceau district that’s packed with the coolest people in Beirut on any given night. Another bar that really stands out in terms of decor and brings together patrons of all ages, the fantasy-like February 3o. Party-lovers have been crowding to Uberhaus and those who love live music and fun theme nights gravitate towards Mojo Crew Club, Metro Al Madina and DRM. That’s not to mention the onslaught of restaurants that are open and continuing to open on Hamra’s main street. 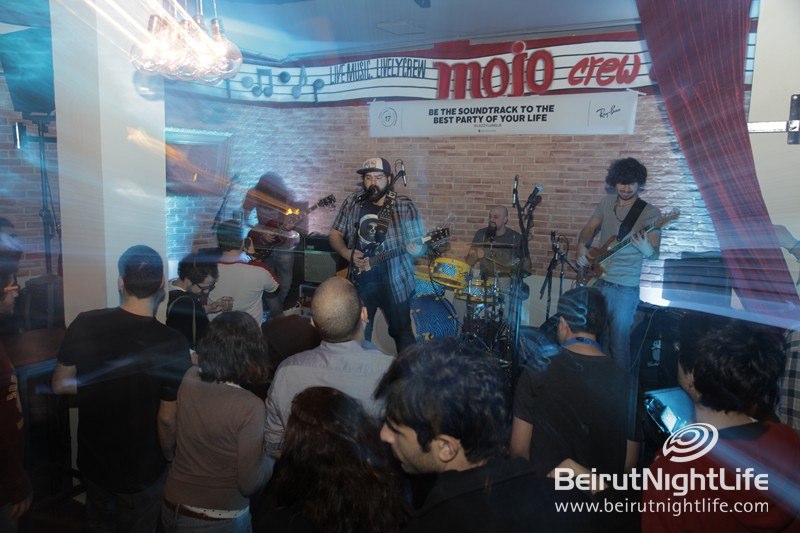 Gemmayze and Hamra are both excellent nightlife landmarks and each has its own charm and their personality. Within each hub there is a diverse and comprehensive selection of the best places to eat, drink and be merry so ultimately the big winners are the lucky Beirutis who get such an awesome array of nightlife options served to them on a silver platter every single day, in different parts of town. Win win!