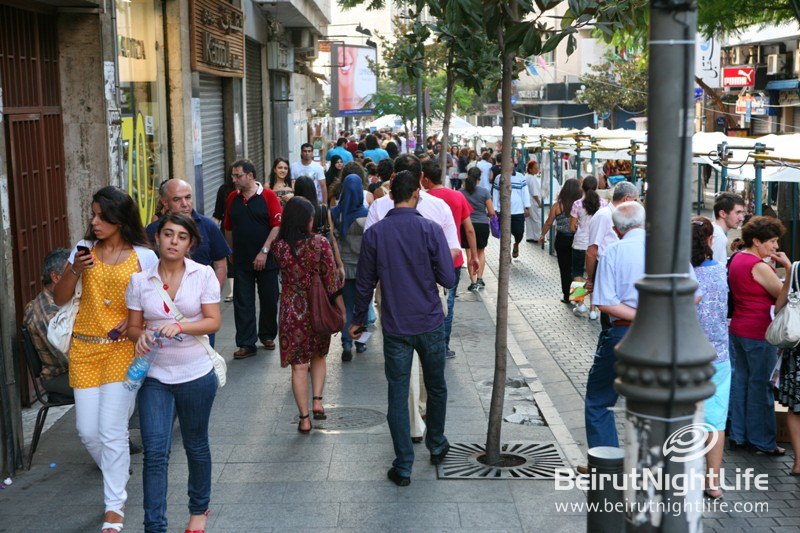 We have all watched at least one or two videos of the “Harlem Shake” dance that has invaded the social media recently. The video that includes some sick beats and some serious crazy dancing has become a phenomenon all over the world.

So are you ready to HARLEM SHAKE it in Hamra Street!?