Exclusive: Rola Yamout responds, the Police Officer Stopped me because I am Haifa’s Sister 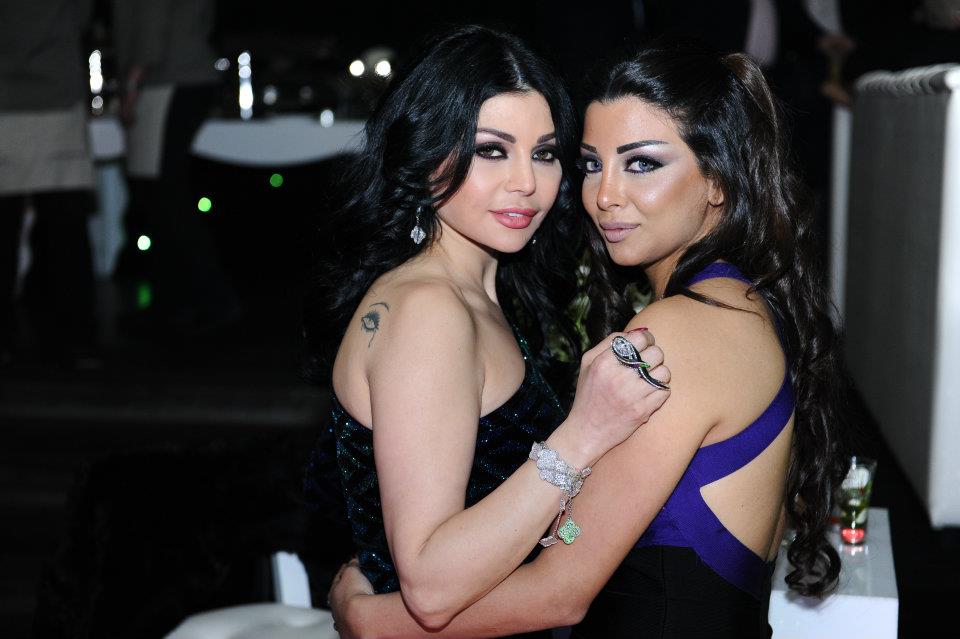 After yesterdays incident in Hamra, with Rola Yamout being accused to shut down Hamra Street with her car after an argument with a police officer, Haifa Wehbe’s sister responded exclusively to BeirutNightLife.com with the details of the story.

“This police officer wanted to do a ‘propaganda’ because he knew I’m Haifa Wehbe’s sister. He did not ask for any license or any papers, he just start yelling (This is Haifa Wehbe’s sister, and she wants to break my head ‘tkaserleh raseh‘ and am the one who will show her and impound her car).

Rola added that the police officer forced her to park in the middle of the street while she was trying to park it on the right side, but commuters in Hamra stopped to take photos, videos and stopped their cars to watch what was happening there.

Rola also provided BeirutNightLife.com with the tinted glass license, stating that what happened is “Not my fault”. 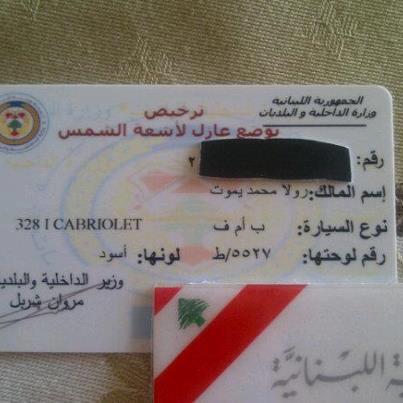