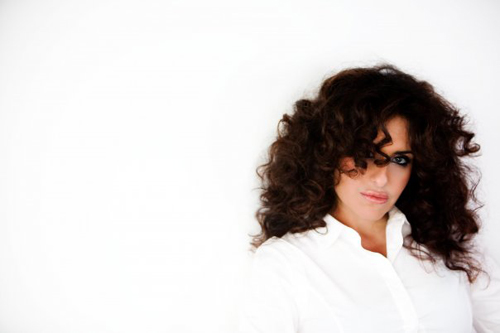 In an exlcusive interview with BeirutNightLife.com, Nicole Mouddaber, your Lebanese international DJ/ Producer has sent Beirut a clear message “Save your energy till June 5th, it’s going to be a long night, expect the best music you’ve ever heard in Lebanon, I’m talking about real music here,” said the Lebanese beauty.

Nicole Mouddaber will be warming up for the Biggest House DJ of All Times, when Poliakov Events bring you for the first time ever in Lebanon the legendary Danny Tenaglia on June 5th, 2010. 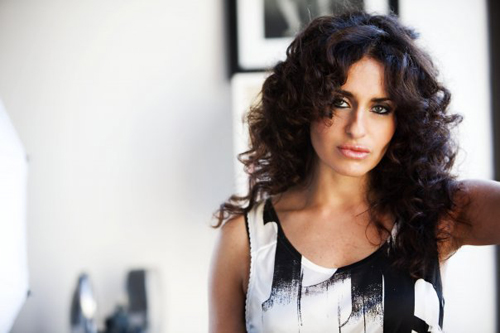 Nicole added: “It feels amazing actually to come back to Lebanon and play my music, especially at The Forum as it holds so many people in one place. I’m expecting a good crowd, real music lovers and discerning ears. It is such a privilege to share the decks with DT, can anyone ask for more I wonder? His knowledge of music and expertise in mixing is second to none. I’m a bit nervous actually, warming up is the hardest thing as it sets the mood for next level, so the pressure is on.” 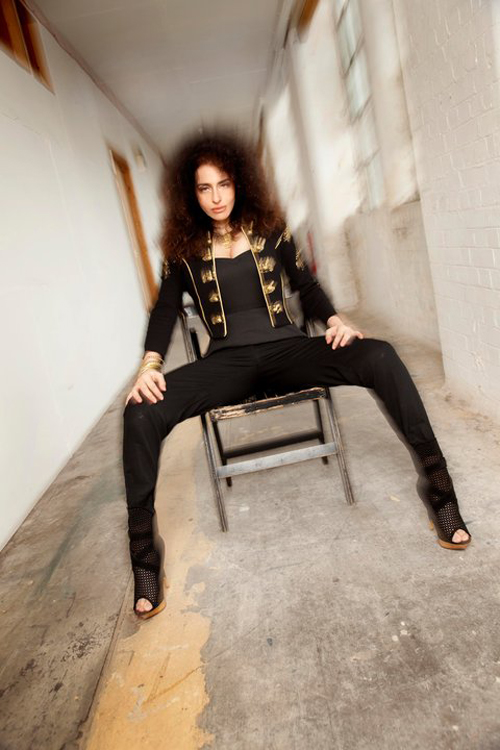 Nicole has told BeirutNightLife.com that Lebanon will listen to proper underground house music, there will be no progressive nor trance that’s for sure, “A dash of techno for good measure !” as she described it.

The Lebanese international phenomenon played with the biggest DJ’s such as Cox, Sven, Lawler and the list goes on… She has been been associated with a number of  superstar DJs, ” I produce and have put out quality music out there on various credible labels, the big boys took notice. These DJs are the ones who inspired me from the beginning and to be part of the shows they’re on, is simply amazing,” said Nicole.

Carl Cox has stated in his DJ Mag Top 100 poll results Interview: “Most underrated DJ: Nicole Moudaber. I’ve been following her career for the last three years – her productions and DJing. She’s amazing”. Nicole commented: “It’s mind blowing to be honest. And the funny thing is that I didn’t know he said it in his interview till about 3 weeks after it came out !!  He’s been supporting me from the beginning because music speaks for itself.”

Nicole has released out at the moment on labels  Yellow Tail, Rawthentic, and is working on a new VIVa EP for Steve Lawler’s label and eagerly awaited release in September on INTEC, Carl Cox’s label. This release is going to be mega, already Pete Tong featured it on his Radio 1 show in the UK.

Nicole also encourage the young Lebanese DJ’s to keep doing what they love and if music is the path then stick to it, never get disheartened if you cross hurdles it always pays off at the end.
For more information about this once in a life time event:
https://www.beirutnightlife.com/video-gallery/the-legendary-danny-tenaglia-in-lebanon/