Dominique Hourani: “I was born a star!” 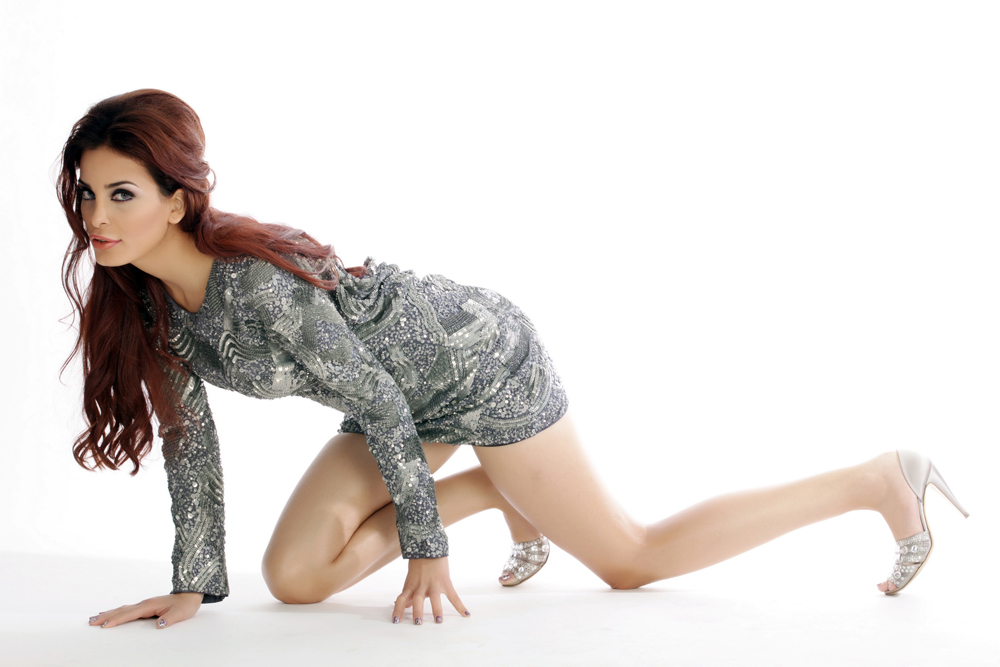 Dominique Hourani one of the famous Lebanese pop stars, former top model, and actress. Many think that her video clips and songs are controversial and bold, other think that she represents the new generation of Arab pop music.. In 2003 she won the title of Miss Intercontinental 2003 and later became the Arab world’s first Top Model, posing for international brands in Milan and Paris and Turkey.

The Lebanese Diva spoke to BeirutNightLife.com in an exclusive interview..

1. How did you get into singing?

I was born a star! Many people helped me to get into this field after they saw my talent. I have always dreamed of becoming a showgirl since I was 4 years old. It was not an easy way, but I took the stairs to success step by step. 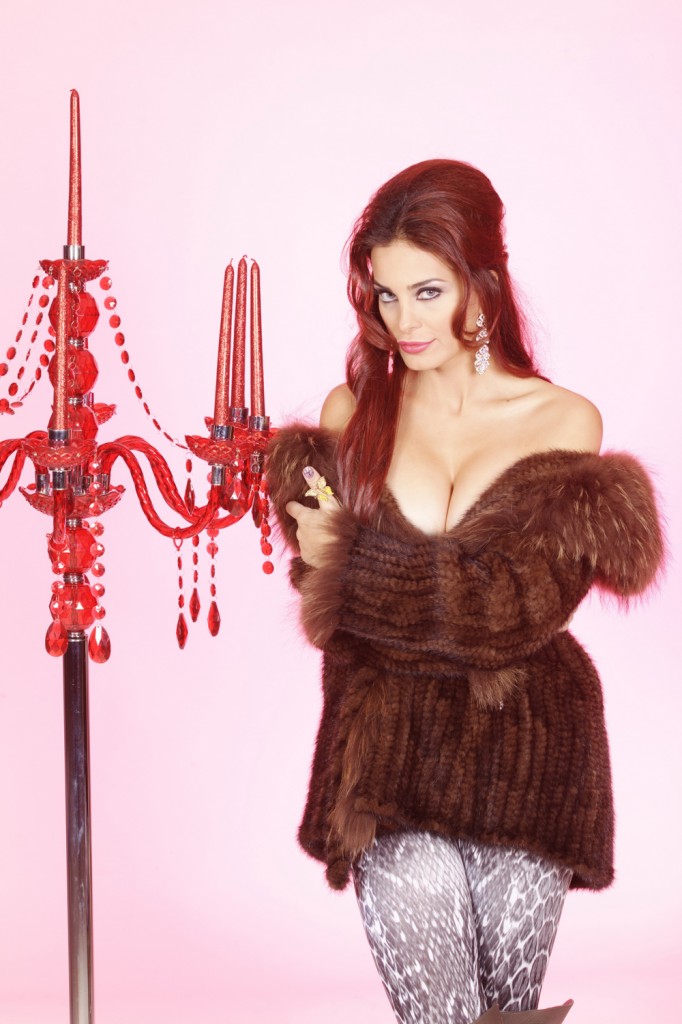 My number one supporter is my mother. I also received influential support from a number of agents, also from owners of model agencies, my press office and mangement team as well.

3. It has been a while since you launched an album or a single.. Why have you been away that long?

I stepped aside for a while and posponed launching songs due to the political situation in the Arab world. I just can’t sing while million of  people are revolting and thousands getting killed. I could only sing for peace in the current situation.

4. How was your acting experience in the Egyptian Cinema Industry? Any new plans for movies?

Egypt is the place if you are looking for an acting career; however the last couple of years, the movie production houses slowed down their activities

like many other Egyptian industries with the big revolution Egypt went through. Nowadays the situation is getting better and many producers went back to their work . This gives me hope to find better opportunities with higher budget production movies. I had an appearance in the movie “El beh Romancy” 2 years ago and i got great feed back from it although i only participated as guest of honor in 5 scenes due to lack of time back then .

My first acting scene was about a girl from the Egyptian area haunted by a ghost named “Messi” and that scene was so well done that everyone in Egypt would call me “Messi” when I walk down the street. Acting in egypt is a big passion for me .

The Lebanese cinema industry is a smaller market and caters for a smaller population, production of movies is very limited and restricted to few foreign investors producing specific documentaries mainly about war times due to the rich history of wars in this country.

6. What are your near future plans?

I would like to launch a new album when the situation calms down and people find peace again in this piece of heaven called Lebanon. I really wish an end to the wars in the region so we can enjoy life and people get the good vibes again. This would definitely open their appetite to attend concerts. 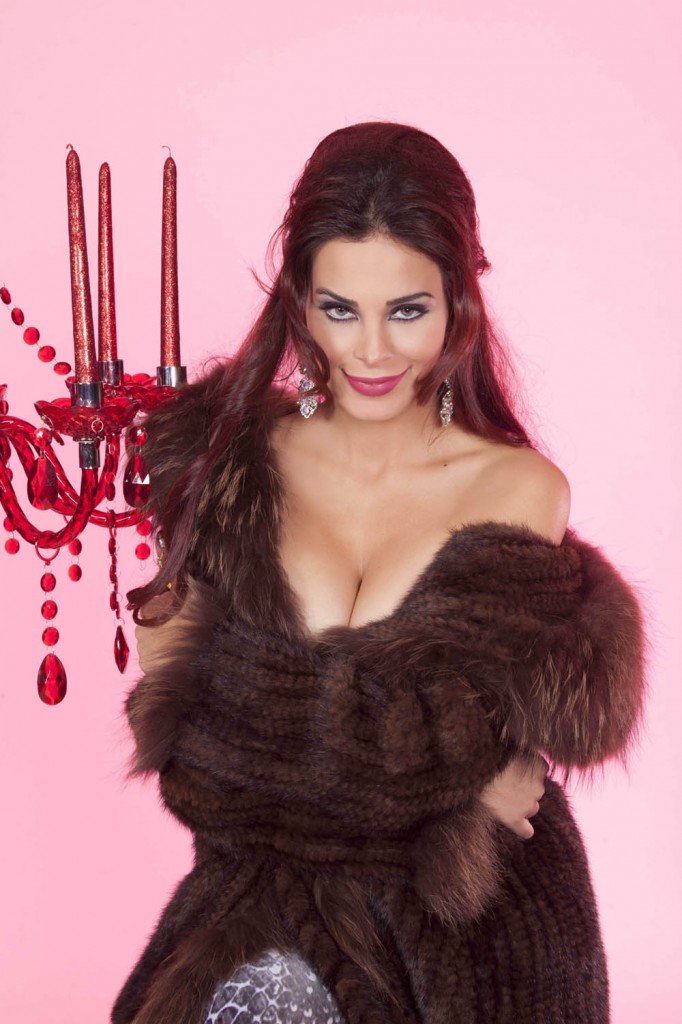 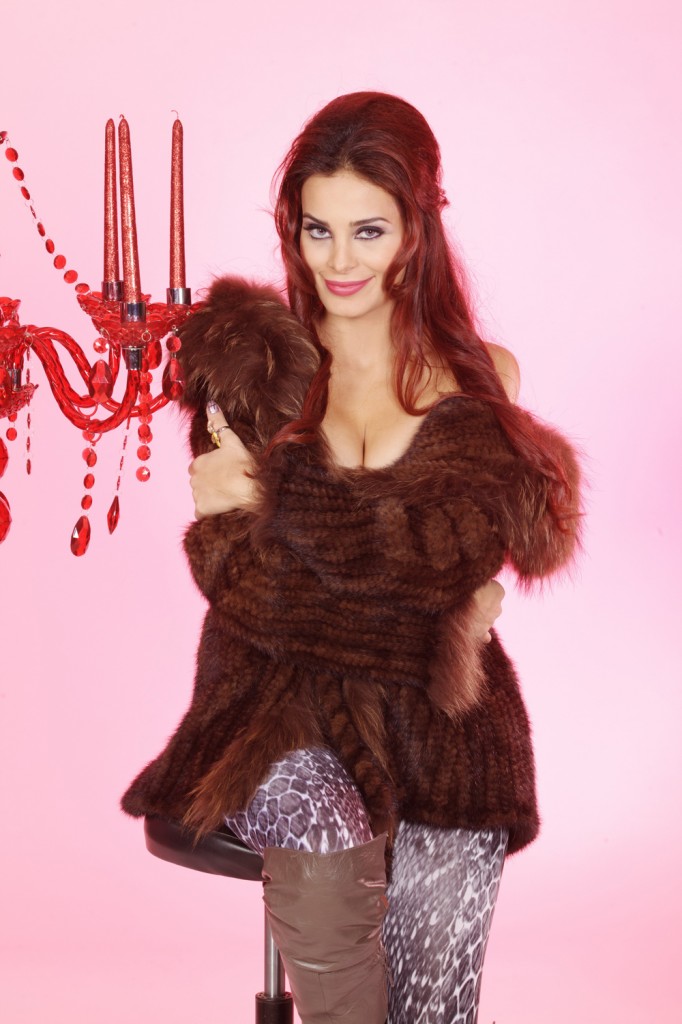 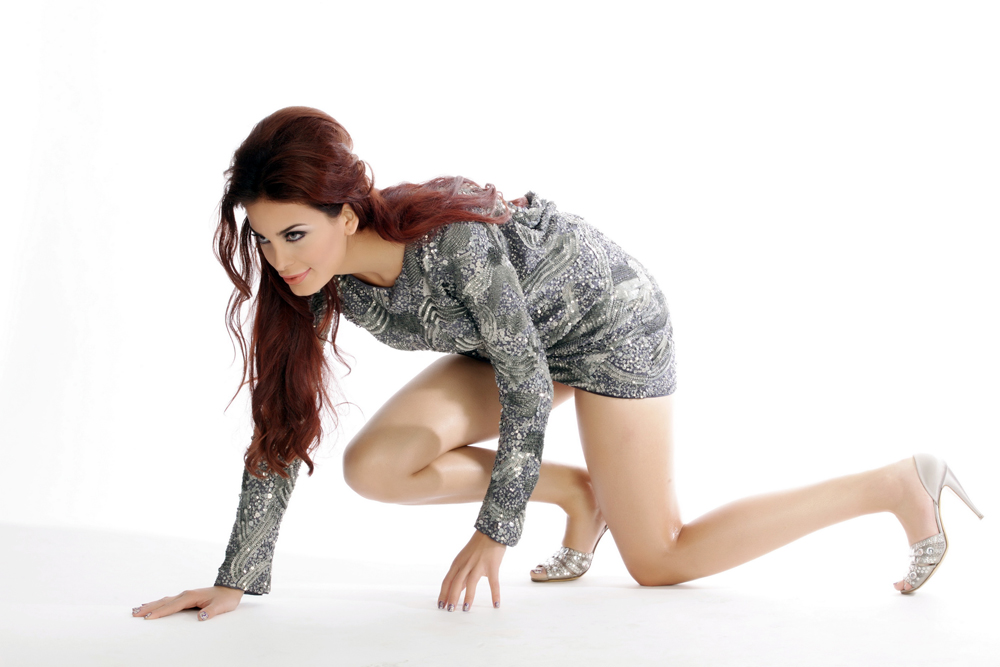