Beirut is in the Eye of the Beholder: How Tara Tickled Her Brain So We Can Tickle Ours 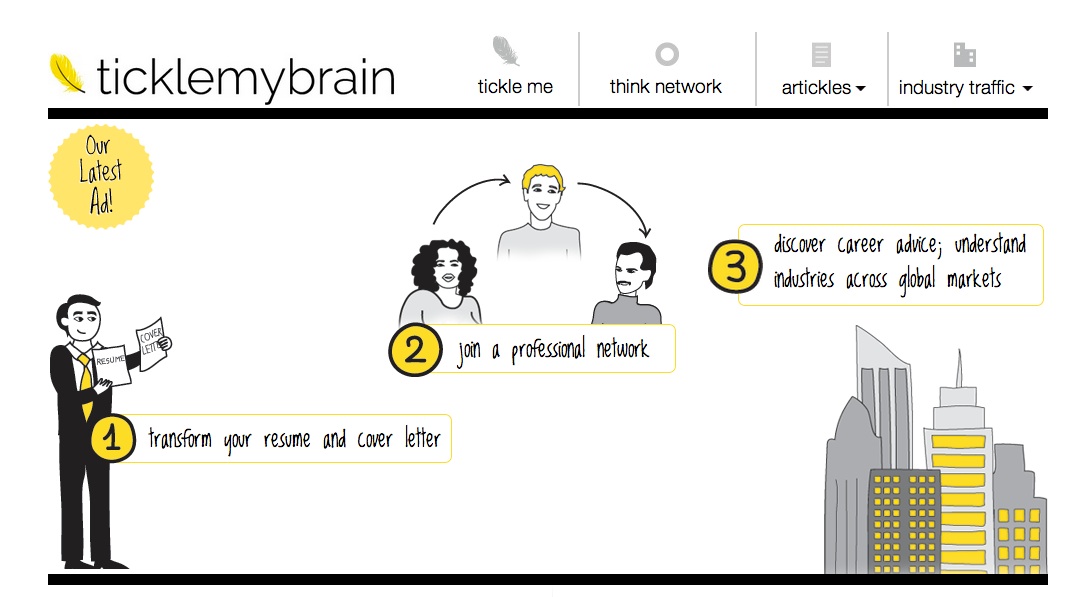 Tara Nehme is the very first person to have tickled her brain (or at least the first person to call it that). Her whole life she thought she had it all figured out, that she knew what she wanted to do… until she suddenly realized she didn’t. So she “Tickled” away until one baby step after the other she wriggled through the job jungle and found her way to her rightful path, leaving behind a trail that would help others do the same. In the process of this professional self-discovery Tara launched “Ticklemybrain”, for the many many others exactly like her who need a boost to get to where they want to be in their careers. 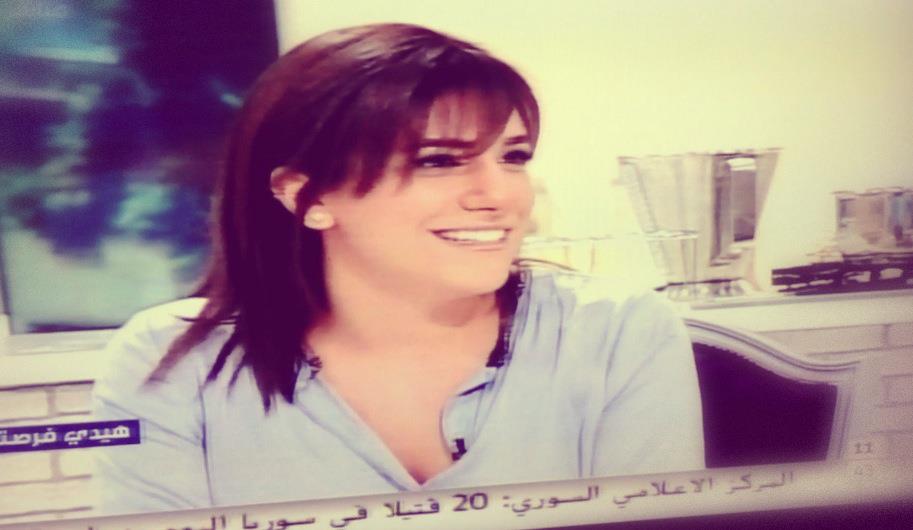 After working in a very corporate environment,  Tara discovered that she was actually a creative entrepreneur who wanted to help others find their calling, so she ditched everything to start over on a project she believed in. In just over a year she’s gained a huge following. Maybe what makes people believe in her product so much is its genuineness and honesty – and the fact that Tara herself is a walking example for Ticklers. “I am what I sell. What I am in my life is what Ticklemybrain does. I think that’s why it works,” she says. 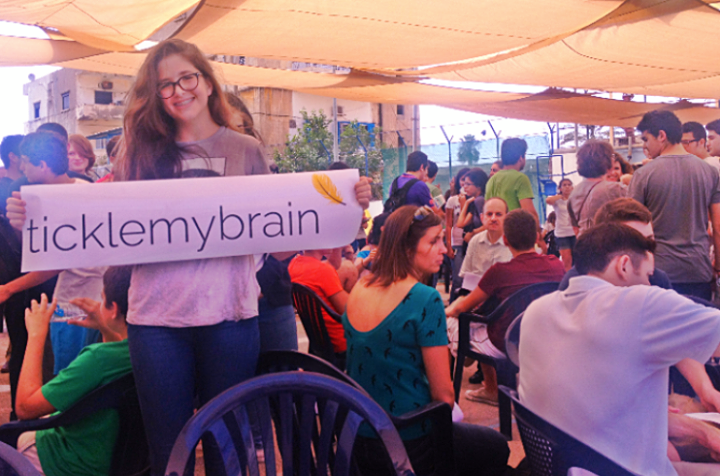 But let’s rewind to how it all happened. “I thought I knew what I wanted since the moment I could speak. I went to AUB and studied Finance and got a job that matched what I studied,” Tara explains. After graduating university in 2009 with AUB’s prestigious Penrose Award under her belt she was hired by PricewaterhouseCoopers in Dubai as a Forensics Consultant to investigate business crimes. It was a combination what she had studied at AUB (business) and what she planned to do in her post-grad studies (law).

When she stared preparing for law school Tara didn’t want to just quit her job, and was hoping to find a replacement for herself at the company to soften the blow of her resignation. She asked people she knew who could potentially qualify for her job to send her their qualifications so that she could sift through them and recommend replacements. 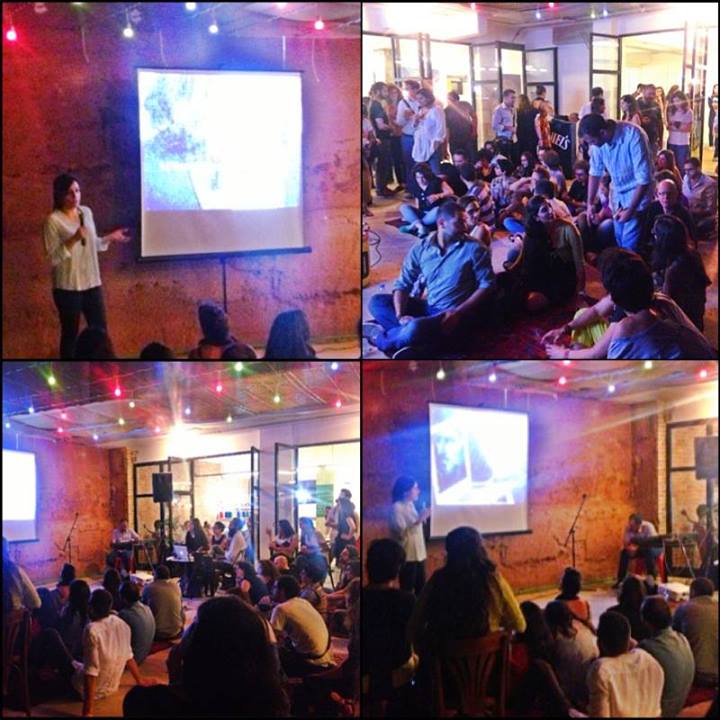 That’s when she first began looking at CVs, and what she discovered was surprising. Most people, even those she knew were very smart, had terrible CVs. “I realized that even I didn’t really know what it took to have a perfect CV,” she admits. “I started researching and became obsessed with this topic!” says Tara, and after some “market research” (asking random friends to send her their CVs so she could edit them for free) she realized that all the CVs she had looked at were bad. Even though AUB offers a mandatory CV writing class for business students, Tara realized that career development centers in the Middle East are not as developed as they are in the US and Canada. And then everything came together.

“I didn’t think I had a shred of entrepreneurial spirit, but people say you get this eureka moment and I literally had that. At 4 in the morning I was eating noodles and I realized this could be a company,” says the Ticklemybrain founder. She quit her job, did not find a replacement, moved back to Lebanon, and came up with the name Ticklemybrain. She didn’t quite know where the company would go, but she knew she could at least offer help editing people’s CVs and cover letters, so that’s where she started. 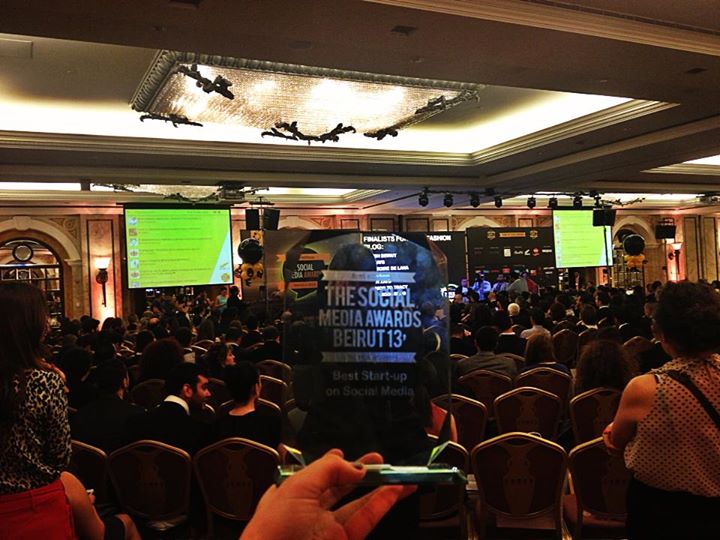 Ticklemybrain was officially launched in February 2012. The key to its success has not only been the services it provides, but also with its marketing and branding. Tara herself is happily surprised that she created a real, successful brand. People are referring to the process as “Tickling”, she has overheard conversations about herself at restaurants (“there’s this girl who started this cool company!”), and she’s become a career advisor on TV. Tara was asked to do some regular Tickling on Future TV’s Alam Al Sabah, giving career guidance to viewers. Not only that, but she won for Best Startup at this year’s Social Media Award as social media has been a huge tool for the company.

The page already has over 35,000 likes on Facebook. Ticklemybrain’s website and social media pages are inviting, visual and comedic, constantly posting funny and colorful motivational quotes, as well as insightful articles. The company itself has a youthful spirit and is youth-driven. “If you look at the website it has a young and childish feel to it – that’s on purpose. No one looks forward to editing their CV, but the website looks like something that’s for kids, and it makes it look like this is not so scary after all,” she explains. 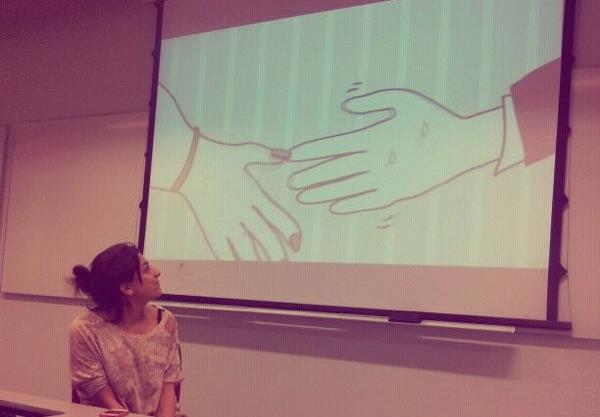 In the beginning Tara found that not only did people not know how to write a good CV but they also didn’t even know they needed to have this skill. So she created the awareness and demand, and now everyone can benefit from Tickling. “People really want the information we are offering. They want the services, but also the information and ideas and inspiration,” she says. While it was originally targeted to fresh grads that didn’t have work experience and knowledge, after some time Tara realized the people who need it most were mid-level, had already had a job, and realized how important their CVs and cover letters were.

Having worked for a British company, she says she noticed the British looked smarter simply because they spoke better, presented themselves better, and were more empowered – but were not necessarily better at all. “I want to empower Middle Easterners to have the tools to enter and succeed in the work force that people in other nations have,” says Tara. “I have genuine care and concern for my country and I think it’s really cool to help another Lebanese person. It’s a really good feeling,” she says. 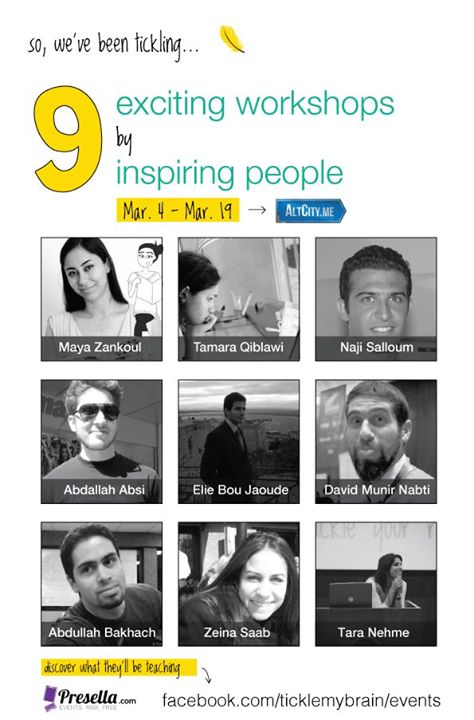 With time, Tara thought about how to expand Ticklemybrain. She says, “You need to live the business in order to figure out what you need to do – you can’t plan it. I thought it would turn into a job site but through experience I saw the last thing people need is another job site.” So Tara is taking on the role of helping people prepare before they get onto those sites. She thought about how to empower people, and while Ticklemybrain will always help with CVs and cover letters, now they are introducing a new skill-sharing platform to the company: workshops. People can teach classes, online and offline, as well as take them. For teachers, it helps share skills and earn them extra income, and for students it’s an affordable, accessible way to learn a wide variety of skills to increase their chances of securing the right job. A series of test workshops already took place earlier this year and now it’s going to be an essential component for Ticklemybrain. Tara used Skillshare.com as a base, and made it her own. “I believe this is what people need,” she states. 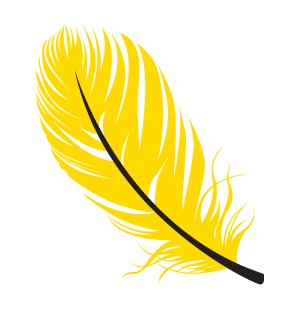 As the case-in-point of the very mission of Ticklemybrain, Tara says she has completely changed as a person since she began Tickling her brain. After living a very cookie-cutter corporate life, in the time that she’s been back in Lebanon Tara has become entrenched in the entrepreneurship sector in Lebanon. “Some people spend half their lives figuring it out. I thought I already had it all figured out but I didn’t. Now I want to create things for the rest of my life,” she says. The trailblazer is very passionate about what she does and is not planning to stop anytime soon. “I want to do things that have social impact. Ticklemybrain will not be the final project of my life,” says Tara, adding, “I really believe in social entrepreneurship, especially for the Middle East. What I’m doing has social impact.”

It’s refreshing and inspirational to see someone who is so into their work. “I love Ticklemybrain, I love the name, I slave over it all day and night and I don’t care. It’s not about making money. I invented something and I got people to believe in my product –that to me is the success of Ticklemybrain,” says Tara. The social entrepreneur switched career paths to start a beautiful, constructive and relevant company that’s all about changing career paths and motivating others to be happy and successful at what they do. The best part? Tara says, “what’s cool is that no one is confined to a career based on what they studied. I’m the proof of this.”