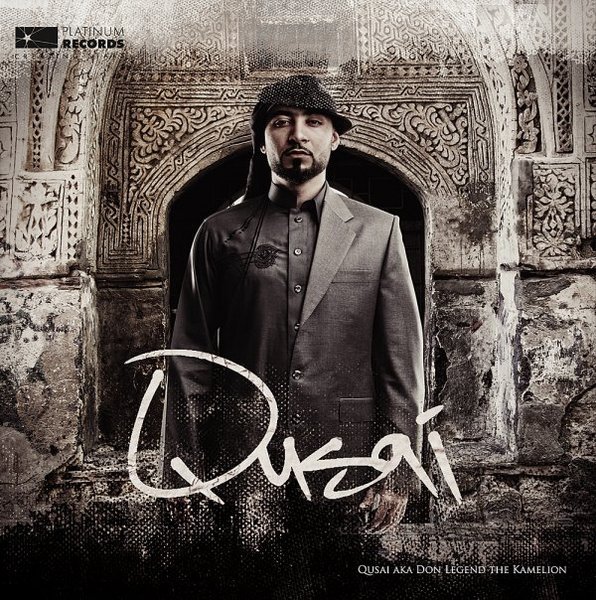 Qusai is a name synonymous with one thing: Entertainer. This young Saudi Arabian star is known for his rapping, producing, songwriting and being a TV personality.

Known also as Don Legend and The Kamelion, Qusai Kheder is a maverick of Urban Culture music in the Arab World and definitely one of its main propellers since the early 90s.

His love affair with music began when he was only 15, professionally DJing and eventually moving to the US at the age of 18. In 2005, Qusai came back home and the rest is history. Qusai was a co-host on MTV Arabia’s Hip Hopna in 2007 and Beit El Hip Hop on Wannasah TV. He is currently co-hosting the debut season of the very successful Arabs’ Got Talent on MBC4. 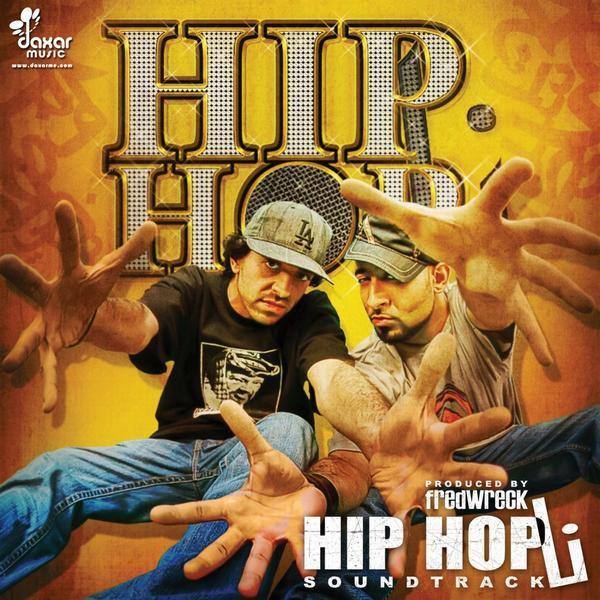 Beirutnightlife.com had the pleasure of meeting Qusai and asking him a few questions. Naturally, we were wondering how it feels to be one of the first rappers in the Arab World, and the first Saudi to choose that career path, and so we asked him how it feels to be the first and number one “There are so many words to express how I feel, but there are no words that can describe that feeling.  This is history in the making, and I am blessed.” He went on to elaborate that “they say ‘it’s lonely being on top’ but I say ‘it’s lonely being alone!’ I would love to see more Arabic Hip Hop artists shine and be up there, even if they were competition … That’s what makes it EXCITING!” 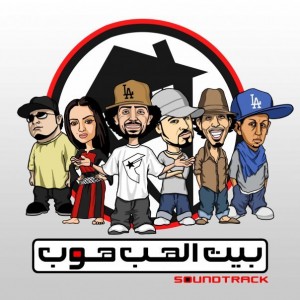 Qusai’s talents and experience spans over several entertainment realms, and we were wondering which one he identified most with and would characterize as his primary concern. He explained “I never labeled, nor categorized myself in this industry.  Because to me, The Sky is the Limit and I am an entertainer” Though he did reiterate “But on top of all that, I am an ambassador for Hip Hop!”

Upon further examination, we realized that Qusai’s rap and lyrics are not what we’re used to hearing from rappers. It is heartfelt, emotional and encourages upstanding attitudes and behavior, unlike most self-destructive, hedonistic rap movements. We quizzed Qusai about that and whether or not its related to his Saudi background, to which he brilliantly replied “My main influence is life itself, and everything it offers on a daily basis.  It’s not about being Saudi as much as being human, and knowing what do you want to do and what is right.”

Qusai is living proof that Arabs actually do have talent. We wanted to know how he felt about the first season of Arabs’ Got Talent on MBC4, here’s what he had to say “This is season one of Arabs Got Talent, but it’s not looked at as if it’s a launch or a trial as much as the opening door to great things ahead… And it’s looking good baby!  I believe that there is a lot of talent in the region that needs to be noticed, and the opportunity to expose that has finally arrived!”

Qusai’s endeavor into Rap and HipHop was well before the genre became popular in the world and especially the Arab world, so we asked him how he came across it, and he fondly replied “Music is my life, and I have been a lover of music ever since the day I was      born.  But once I’ve heard my first Hip Hop track in the late 80’s  when I was in the states, it was love at first sight!”

We expected Qusai to have a few favorite rappers and rap songs. We got the scoop on the rappers, but no luck with favorite tracks, he did have to say this though “There are so many rappers that have inspired me, and continue to do so.  Some of the names to mention: 2pac, Treach, Common, Rakim, pharaoh Monch, and many others.  I really don’t have a favorite Hip Hop song, but I love the old school Hip Hop way more than the new one.”

Qusai has performed on several continents in several huge productions. We were curious if he had anything planned for the region, which unfortunately hasn’t seen a fair share of Qusai’s talent, with that being due to as Qusai put it “Unfortunately, there aren’t much Hip Hop gigs around the Middle East, because we don’t get enough support PERIOD.  That’s why sometimes, we have do it on our own, hoping & wishing that one day, these big shot event coordinators and producers pay a little more attention to us, as much as they do to international artists from all genres.

We went on to ask about Lebanon and whether or not our Beirut nightlife will be visited by Qusai, and got this response “I’m currently working on Arabs Got Talent in Beirut, and I can never say No to Lebanon … So, we will see ;-)”

We were curious when Qusai’s latest work will be revealed or released, and he reassured us with a final quote “I’m working on a couple of projects and singles that should be coming out pretty soon.  As well as, working on releasing my third album by the end of the summer of 2011 Insha Allah.”

Make sure you Fan, Follow, Watch and Reverberate Qusai