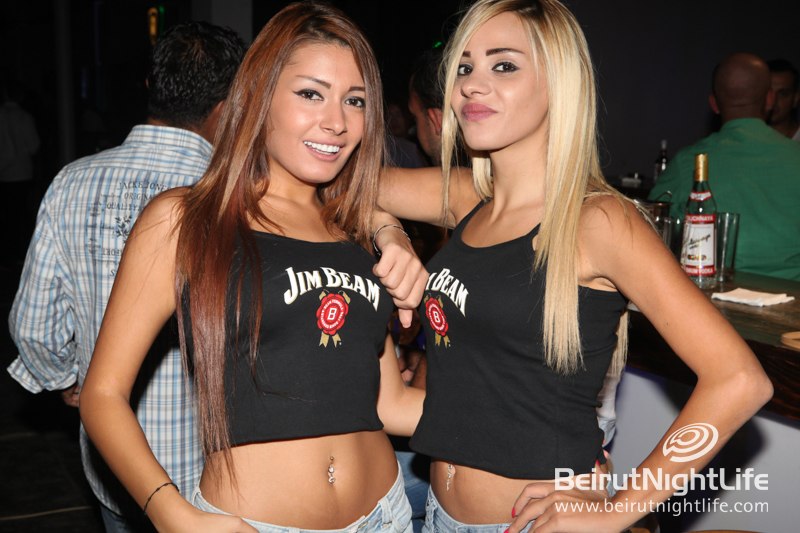 You can tell a lot about people by their drink choice.

Whiskey drinkers are some of the most generalized members of the alcohol community.

Whiskey might be one of the most masculine choices at the bar, but it doesn’t mean it’s out of bounds for ladies. In fact, generally speaking, I find women with a taste for whiskey to be the most desirable.

Here are 7 reasons to date the woman who loves whiskey.

7. She’s strong.
Ordering whiskey shows confidence — and confidence can be a good indicator of strength.

So if she’s ordering whiskey after whiskey, you can assume she’s clearly comfortable with herself, knows what she wants and has no problem making it happen – regardless of what anyone else at the bar might think.

She views the weekend as her time to let her hair down, and although sometimes that will result in one of her homegirls holding her hair up, at least she didn’t spend her night sulking at the bar looking for an excuse to go home.

5. She’s provocative.
There are certain drinks that are just… not hot. Aside from going to the bar and ordering a seltzer, nothing is less sexy than watching a girl stress her drink order only to succumb to ordering something boring, like white wine, at a dive bar.

There’s just something hot about watching a chick throw back shots of whiskey with a purpose. 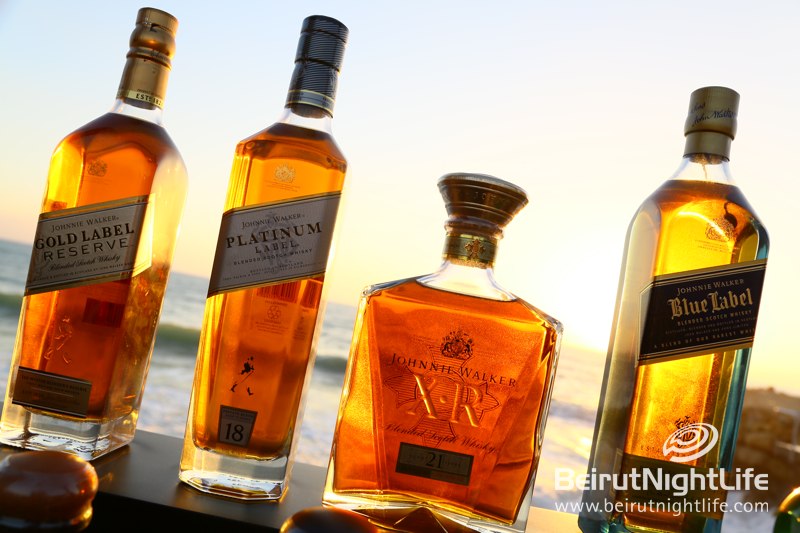 4. She’s probably a profound thinker.
For whatever reason, whenever I think of people who drink whiskey with any regularity, I feel like they also have a slew of obscure, sophisticated hobbies in addition.

A girl who loves whiskey is no different; if she’s got a bunch of Jim Beam bottles stacked on top of her fridge, she probably also has a few novels she starts working on after 2 am.

3. She’s mature.
Whiskey is a mature drink choice. Just like whiskey has a mature, aged flavor, so does a whiskey drinker.

Put it this way: I doubt any true whiskey drinker is going to laugh her ass off after listening to a penis joke, and that’s a good thing for anyone seeking mature company.

2. She has a taste for the finer things.
She doesn’t just drink whiskey because it’s going to get her drunk faster or because she has anything she’s trying to prove.

She genuinely appreciates alcohol in general, and the prominence and class of whiskey have sparked her interest.

Sure, she could throw back shots of cheap vodka, but simply getting pissy drunk is far from her only motive. She sips slow.

1. She’s emotional.
She’s very in touch with her emotions – thanks in part to whiskey – especially after she has one too many whiskey shooters and lets you know how she really feels.

Whiskey drinkers appear apathetic to the majority of mankind — but after you get to know people who love a good tumbler of whiskey and you share a few drinks with them, you’ll realize just how passionate they are.

Newer Post Why You Should Drop Everything And Date The Girl Who Drinks Tequila
Older PostTP-LINK® Unveils World’s First 802.11ad Router