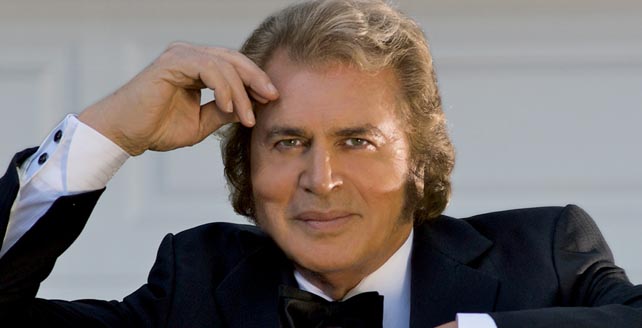 Did you hear?? That world-renowned British Pop singer Engelbert Humperdinck is coming to town? That is right, the vocalist best known for hits like, “Release Me (And Let Me Love Again)”, “After the Lovin” and “The Last Waltz (The Last Waltz with You)”, is hitting the Casino Du Liban in Lebanon!

Mark your calendars for March 9, 2012 at 8PM at the Casino Du Liban, Lebanon. You definitely don’t want to miss this concert event.

About the artist: Engelbert has been a legend in the international music industry for the last forty plus years, with over 150 million records sold. Engelbert Humperdinck has recorded everything from the most romantic ballads to the platinum-selling theme song “Lesbian Seagull” for the latest Beavis and Butthead movie. His remarkable voice and extraordinary talent has endeared him to millions of fans around the globe with the MTV generation having just “discovered” what a magnificent musician the rest of the world has celebrated for decades.  Few people realize that several of the major forces in the world of rock n’ roll, including Jimi Hendrix and The Carpenters, started out as opening acts for Humperdinck in the late’60’s, 70’s and ’80’s. Lets not forget Humperdinck taking #1 away form the Beatles, as well  In 1999 “Humper” recorded The Dance Album as his first album in the dance genre. With four Grammy nominations, a Golden Globe for “Entertainer of the Year” (1988), 63 gold and 24 platinum records and a star on the Hollywood Walk of Fame, Humperdinck might rest easy on his laurels. Hardly. In the past few years, he has joined in elite group of musical artists, such as Tony Bennett and Burt Bacharach, who have crossed over successfully to strike a new chord with a younger generation in addition to their core audiences. Engelbert has just started recording a brand new CD with Grammy award winning producer Martin Terefe (Train, Jason Mraz, James Morrison, Beverly Knight) with “a lot of fantastic young, hip and surprising collaborations”. The man is a legend in his own right.