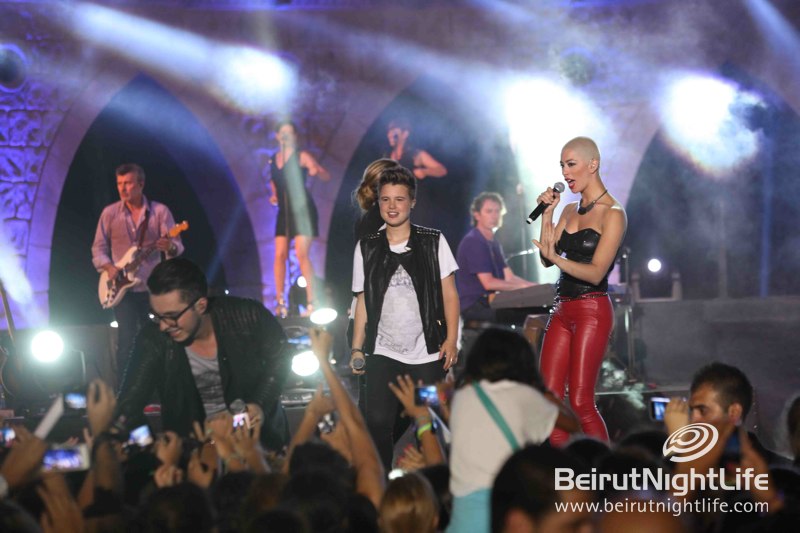 Following the staggering success of Season 2 of The Voice: La Plus Belle Voix (the french version of The Voice), the Jounieh International Festival decided to grant the Lebanese public the amazing opportunity of seeing the talented eight finalists of this season perform live, and added Lebanon to the list of cities they would tour this summer, welcoming Anthony Touma, the young Lebanese singer who has Lebanese hearts beating, back to his home land.

His blind audition made Lebanese headlines, his onstage sing-off battle strongly showcased his voice and his performances got him through stage after stage, Anthony Touma’s stint on the program was ended during the semi-finals, and he bowed out to his teammate, Olympe, who was chosen by their common coach, Jenifer, much to the chagrin of his Lebanese fans. Touma was born in Paris in May of 92, and moved back to Lebanon when he was two. His musical talents started showing at the tender age of seven, and his first single, Morning Walk, was released in 2011. Two years later, he tried his luck with the 2013 edition of France’s The Voice and cast a musical spell over his coaches and viewers, eventually accepting his loss with grace and poise. The number of followers and fans he had on social media grew at mind-boggling speed and he received online support from media figures, political personalities and, most vocal of all, young Lebanese fans who went as far as to launch Anthony Touma online support campaigns.

This young man of many talents brought bringing his velvety voice and contagious good mood back to Lebanon with the other finalists of The Voice 2013: his teammate on Jenifer’s team, Olympe along with Yoann Fréget and Emmanuel Djob from Garou’s team, Loïs and Louanne from Louis Bertignac’s team and Nuno Resende and Dièse from Florent Pagny’s team. Their concert delighted the Lebanese viewers who watched the show and got its ratings through the roof. The singers were accompanied by the same orchestra that played during the season’s primetime shows, and they sang the hits that got them famous in duets, solo and group performances. They performed in a sold-out venue, the Fouad Chehab Stadium being filled to the brink on a warm summer night that everyone will remember forever, and in a stunning conclusion to the 2013 Jounieh International Festival, which was the highlight of Lebanon’s summer this year. 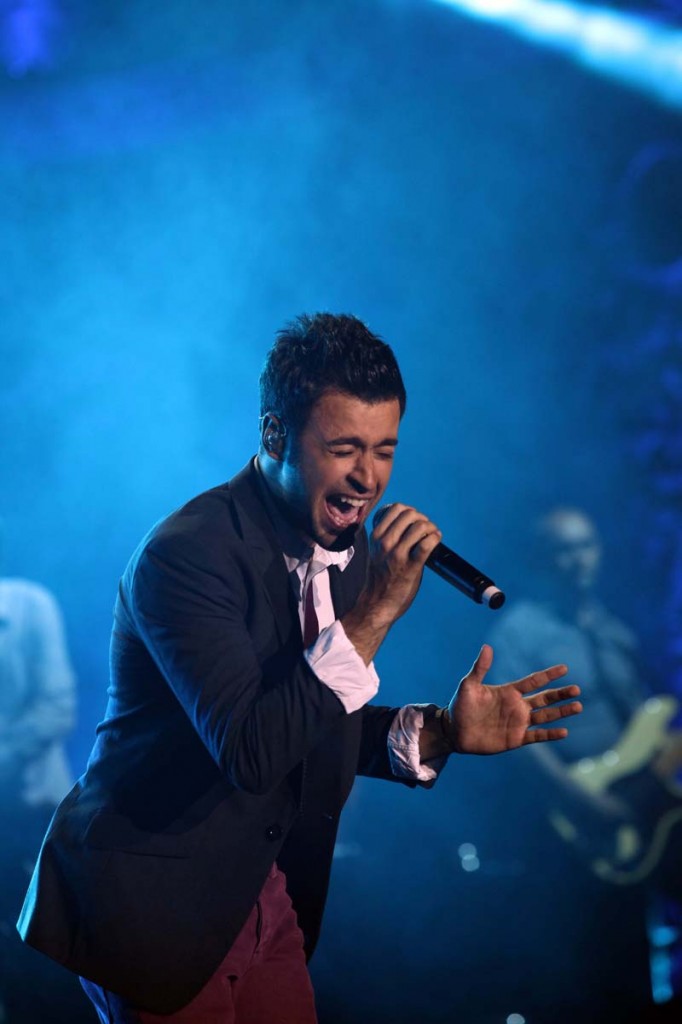 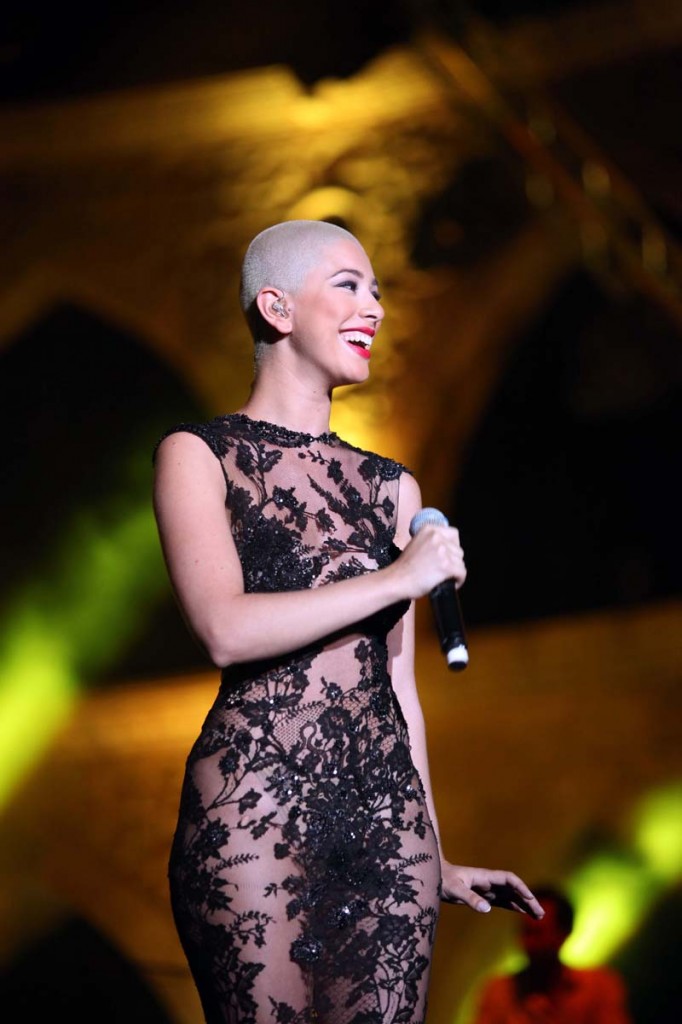 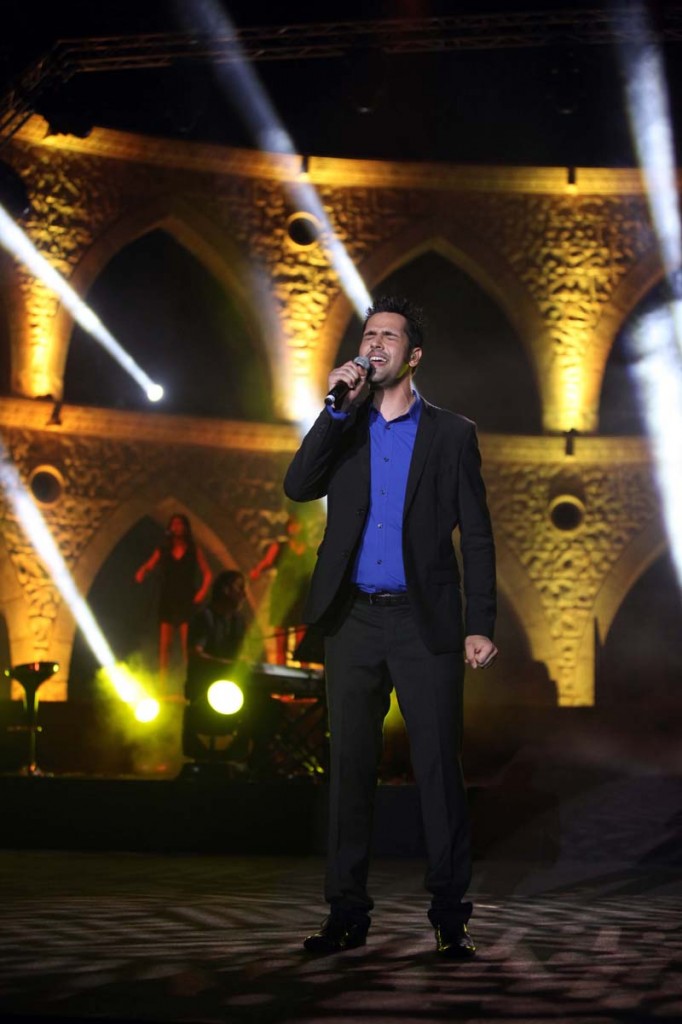 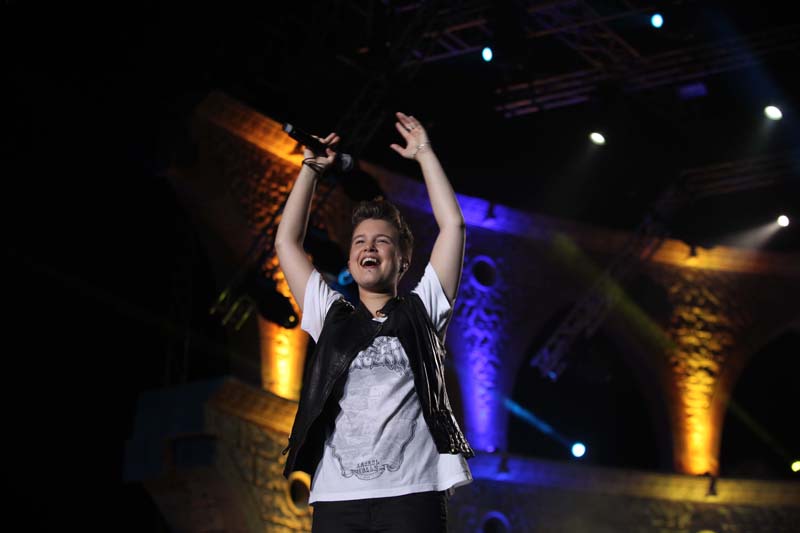