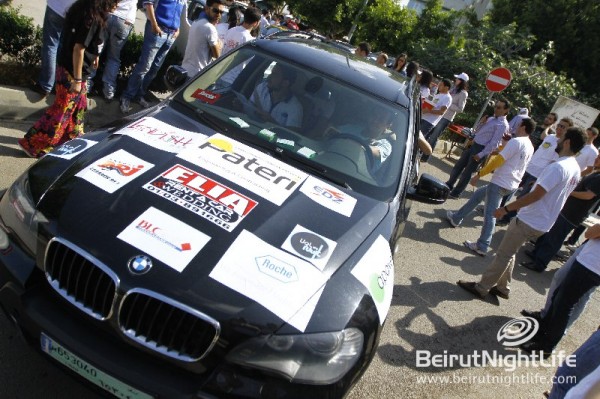 The 23rd annual ESIB Rally Paper was held on the 7th and 8th of May and was organized by the 5th year students at ESIB.

Since 1962, the ESIB Rally Paper has forged an unmatched reputation as one of the most challenging and entertaining university events. It invites participants to test their knowledge and skills over the course of two days on a track that covers the majority of the Lebanese territory with prizes including more than 25,000 USD ranging from cash and gifts.

The games involved during the rally include:

– A big enigma to be solved

This year also had a new flavor to it, challenges on twitter; thus introducing this social medium to a large number of people who hadn’t used it before. Tweets from Lebanon during those two days went up by 800%.