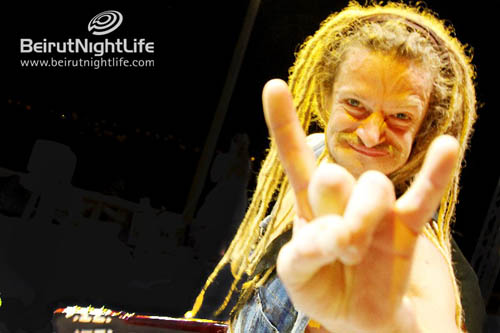 Cotton- Eyed Joe returned to Lebanon after 9 years in a live at El Rancho Ftouh Keserwan in a two day concert, with Beirut’s own Lazy Lung. The venue that is recognized as a resort ranch located in a remote mountain where 250 000 sq m of unspoiled, mountainous wilderness separate the ranch from neighboring villages, gathered fans of this popular popular American folk song.

People around the ranch dressed in cowboy hats and boots, yeeeeehaaaa’d on some of the best country music tunes presented on the opening night. “Cotton Eyed Joe” has inspired both a partner dance and more than one line dance that is often danced at country dance venues in the US and around the world.