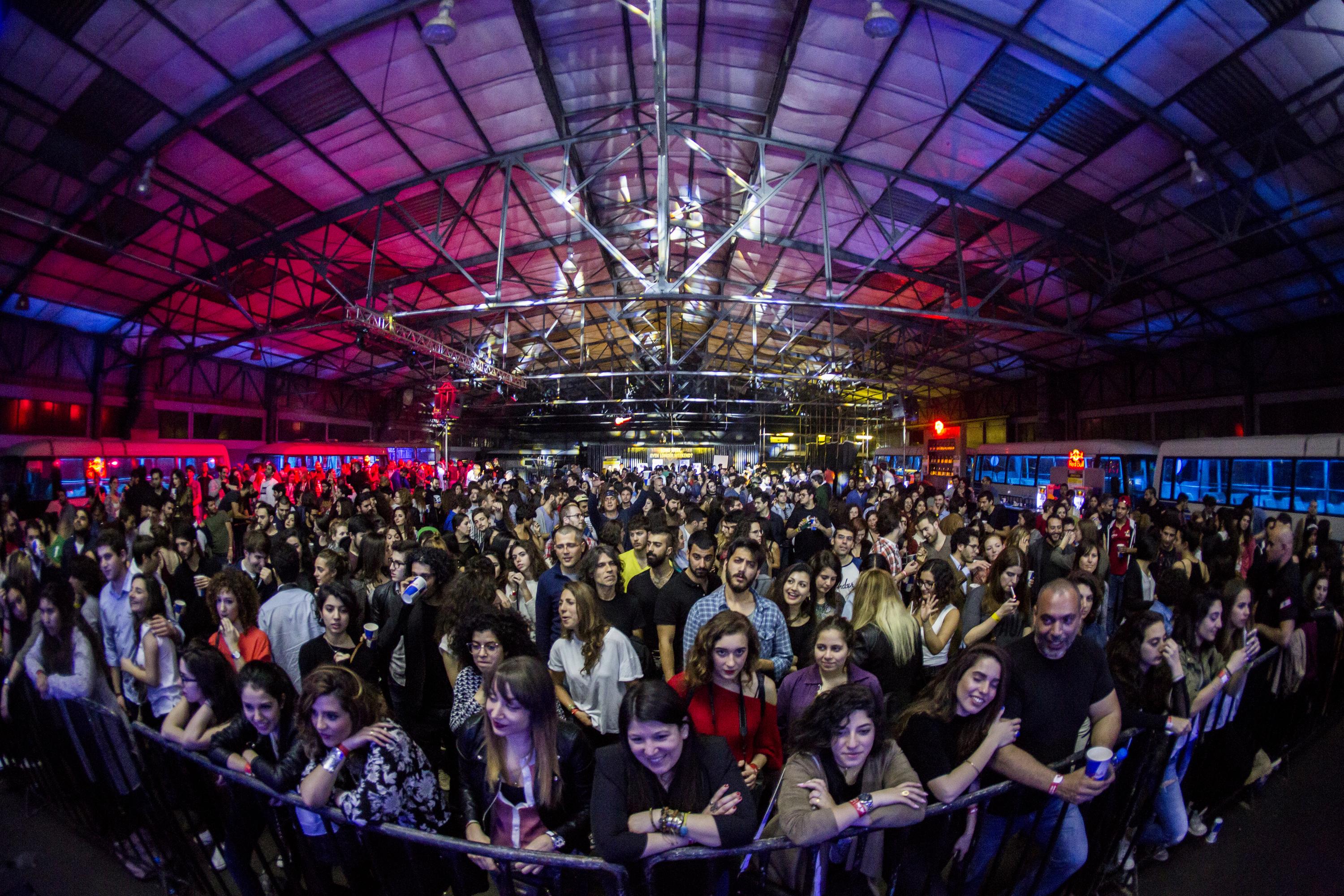 On Friday March 27th & Saturday March 28th, for the first time in the region, Lebanon hosted Red Bull Music Academy’s 2-Nights Underground, bringing together heaps of regional and international talent under one roof.

That weekend, Mar Mikhael’s Bus Station transformed from an old hangar to a massive two-day celebration of musical styles featuring hand-selected leading artists from the Middle East, the UK and the US.

“You can find any kind of music in this town, and somebody will be playing it, proper. That’s a characteristic of Beirut” said Nader Mansour of The Wanton Bishops, “which is exactly why it was chosen to host 2-Nights Underground.”

With more than 1,500 dancing feet, DJ and producer from New York, Nickodemus, was amazed by the incredible vibe and “great open-minded peeps on the dance floor”.

“The Arab scene is going to go very far once they consider themselves as one scene. We really have to collaborate as one nation; that way, we can reach any part of the world” said composer, musician and the first Red Bull Music Academy alumnus from the region, Zeid Hamdan.

“It sounds cliché but we were like a family of musicians under one roof. We didn’t know each other but all appreciated one another. Everyone was like let’s collaborate” says Lebanese electronic producer ETYEN. 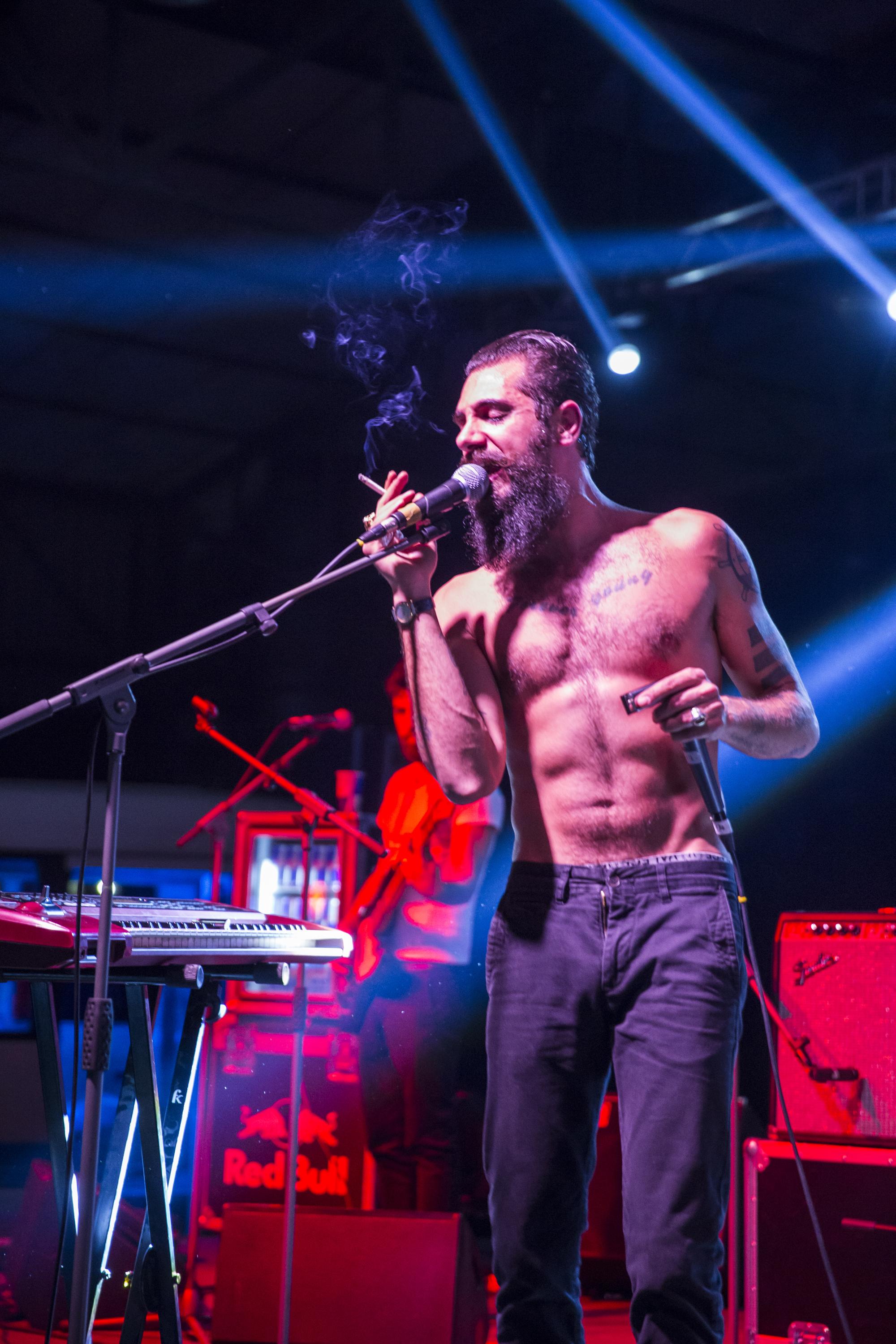 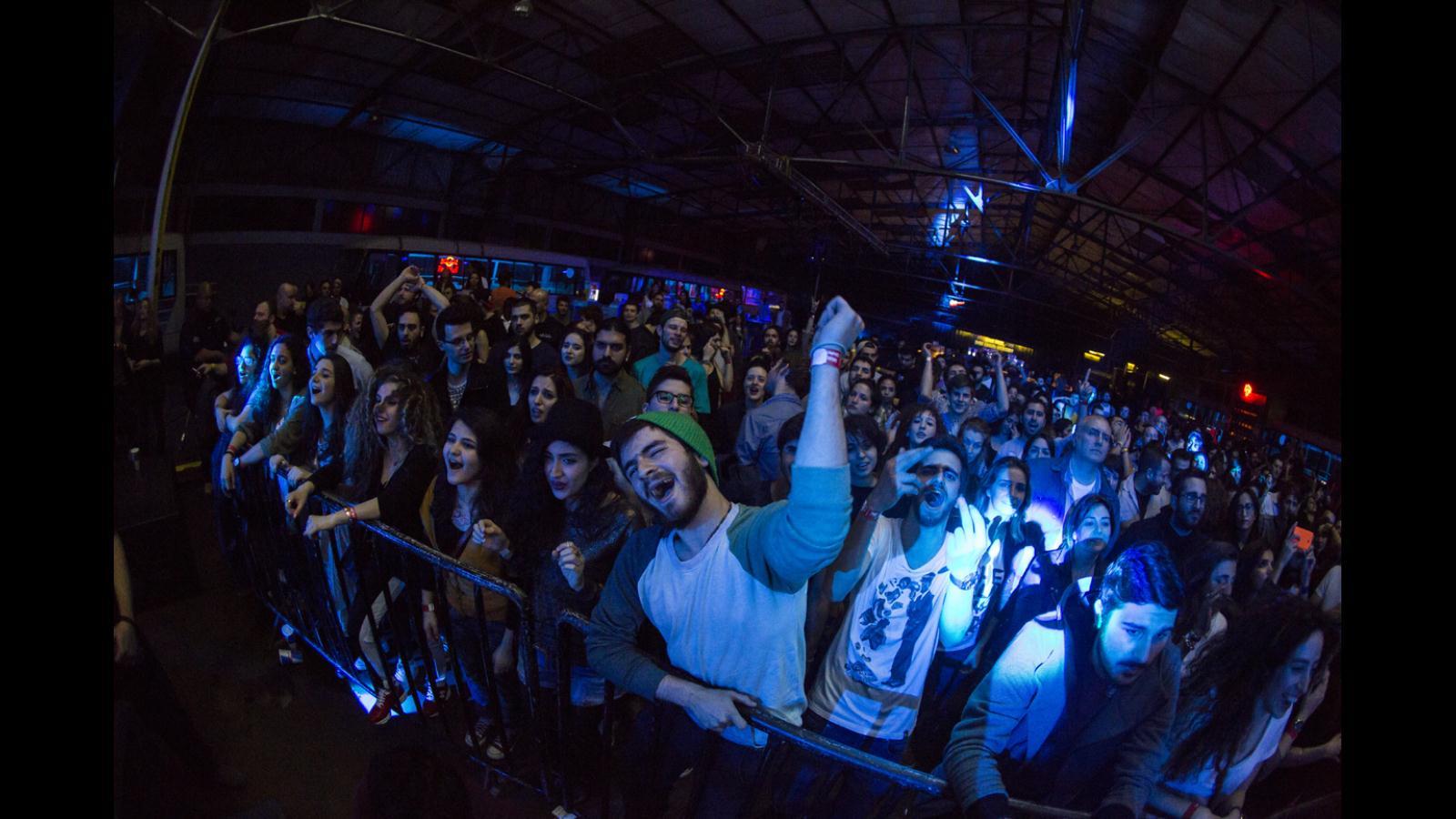 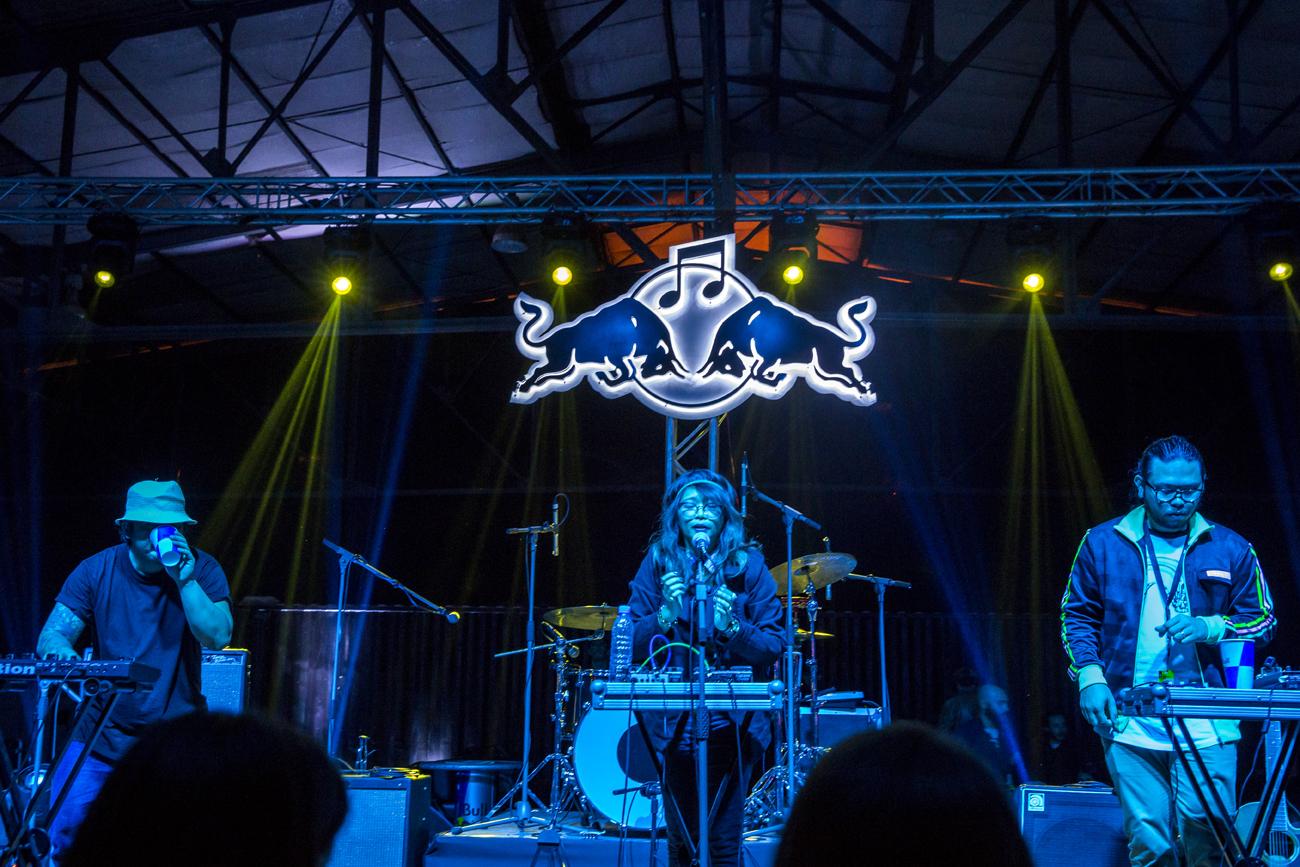 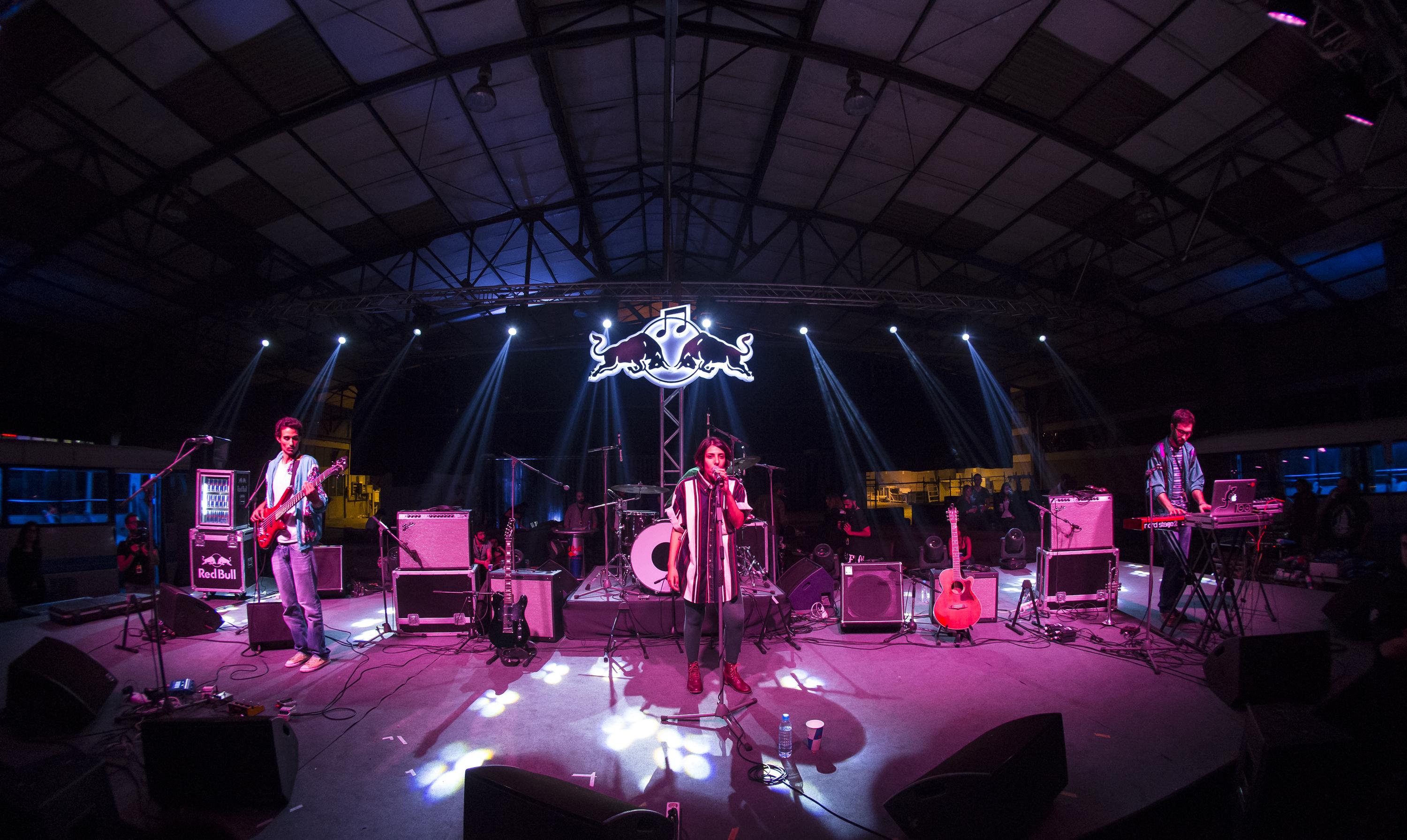 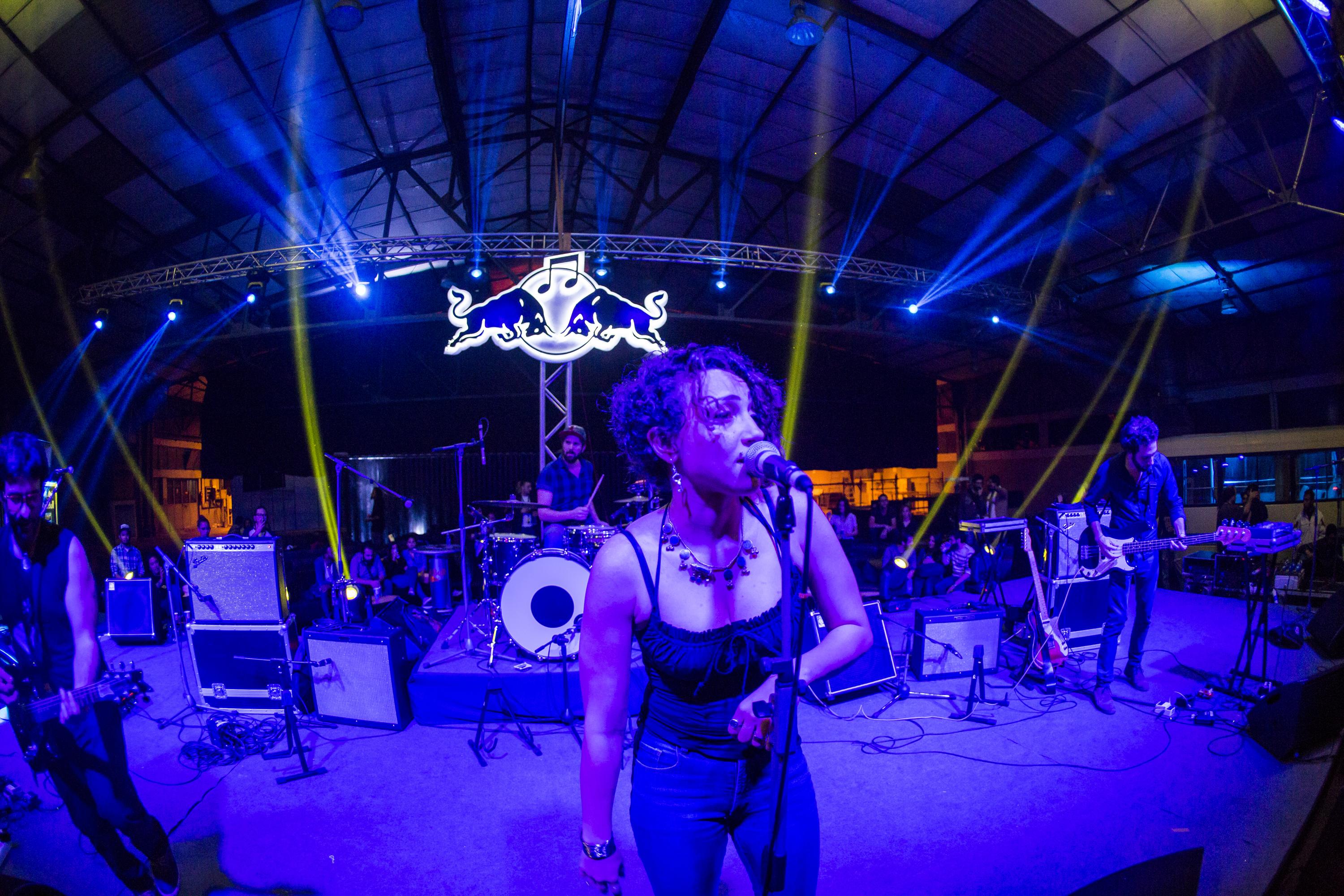 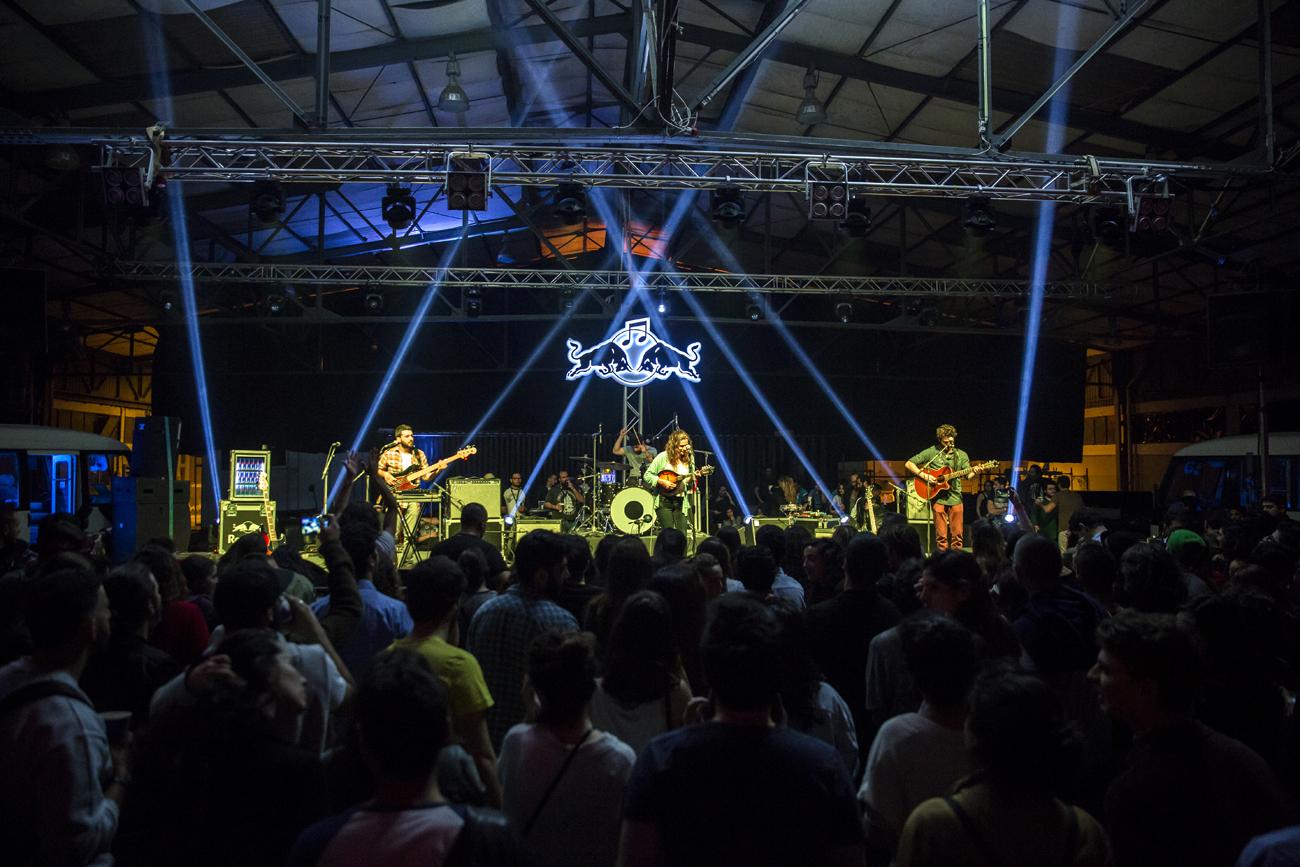 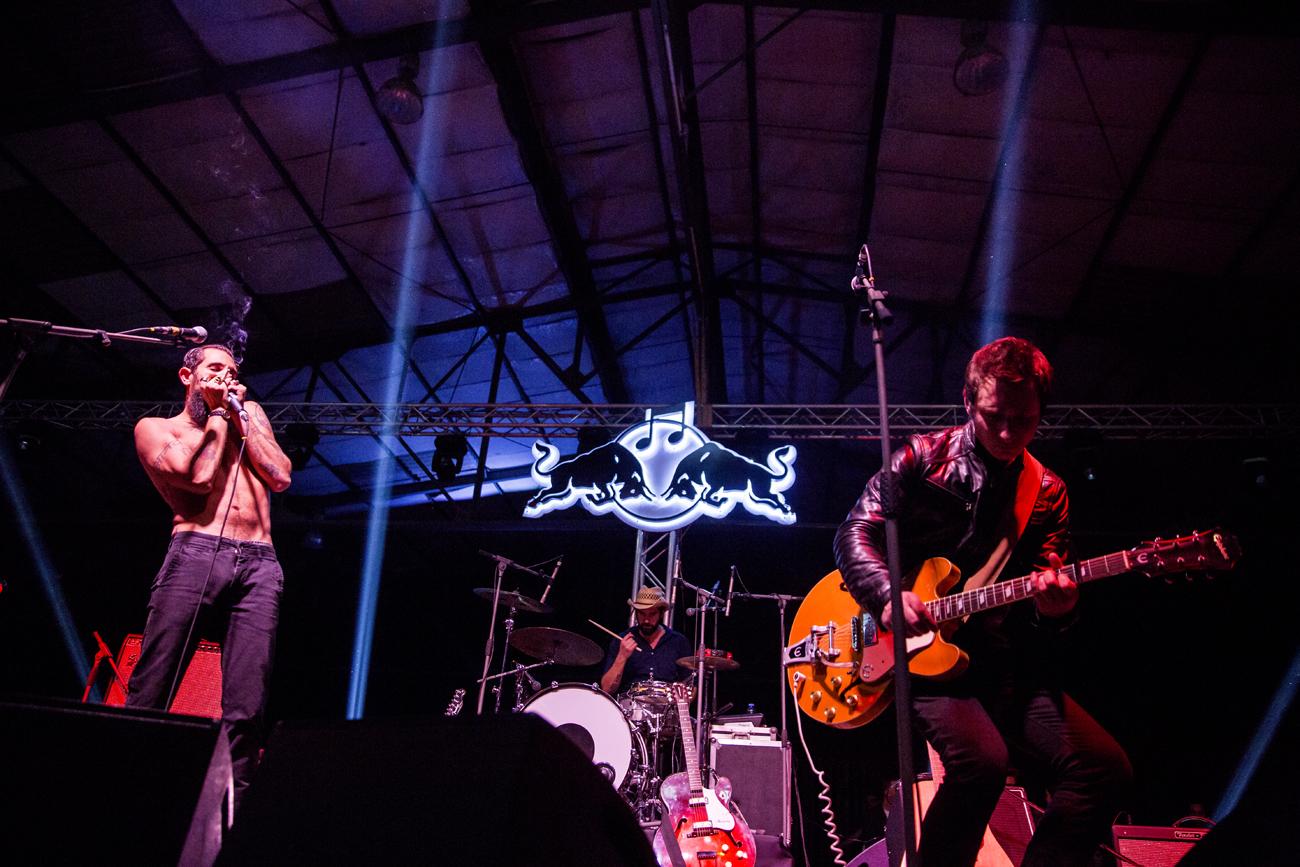 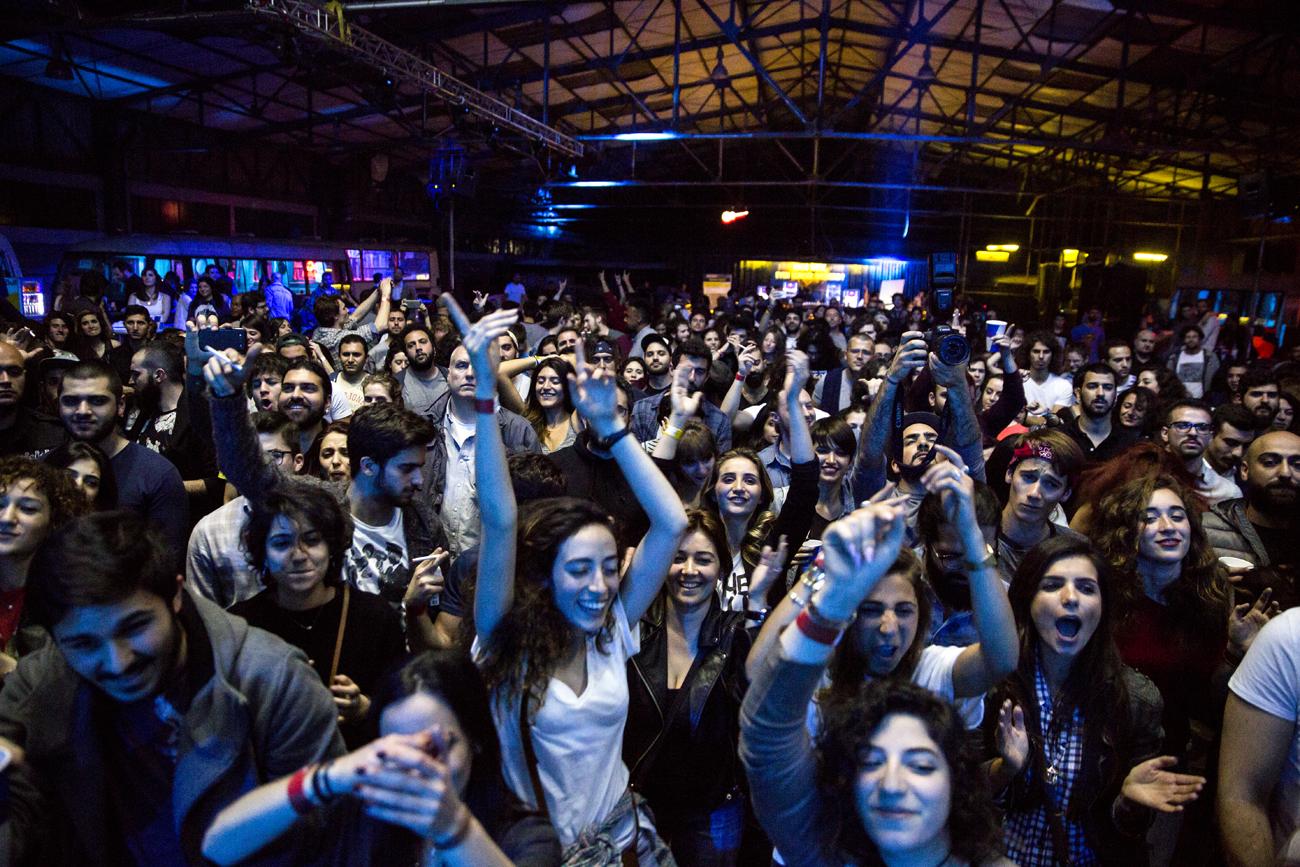 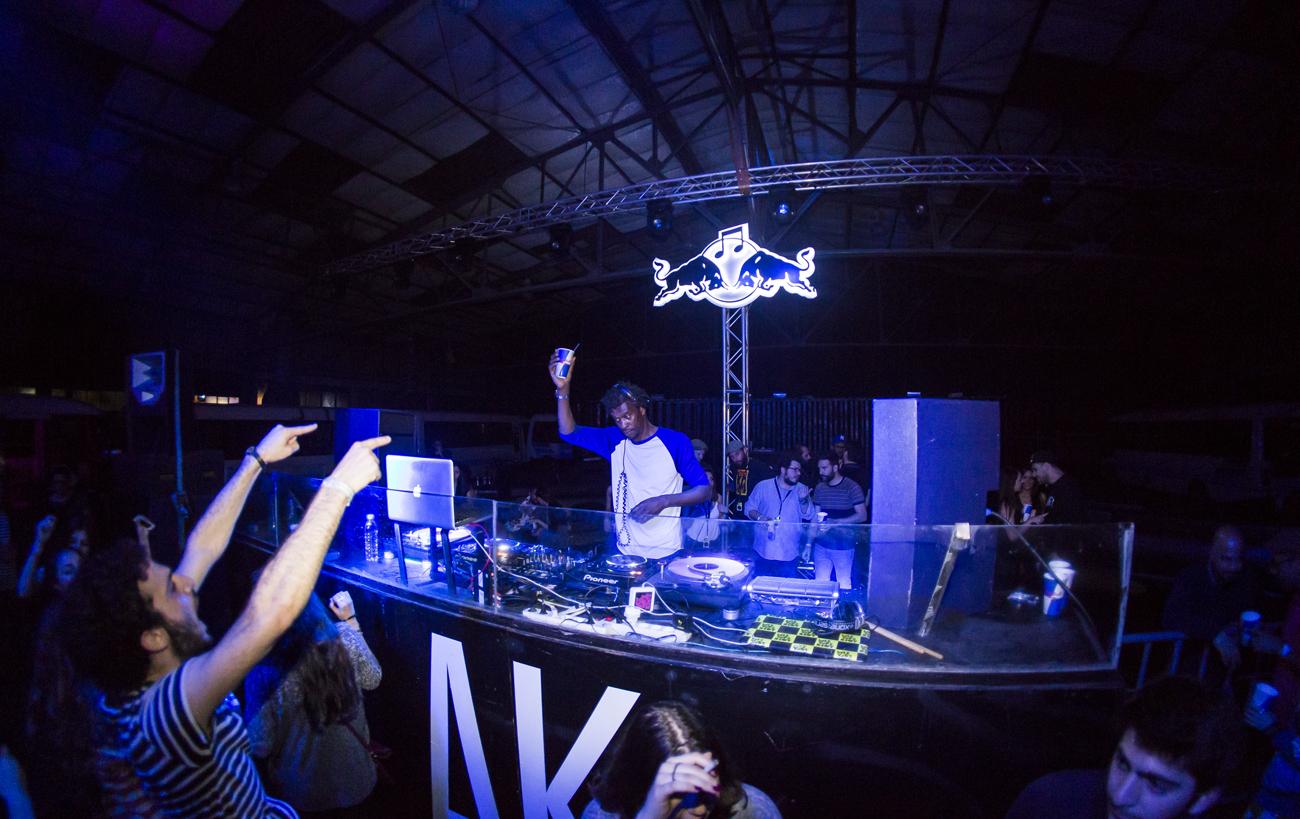 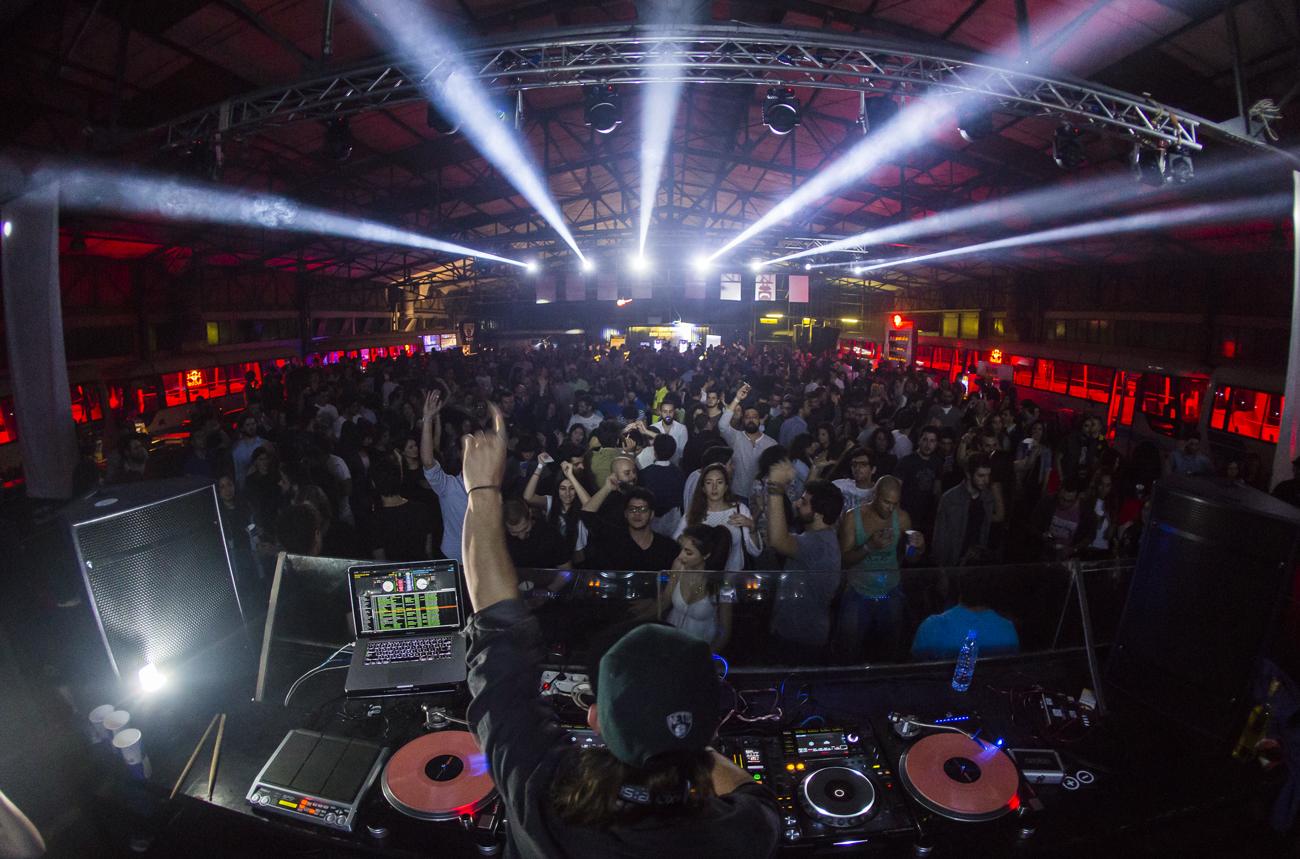 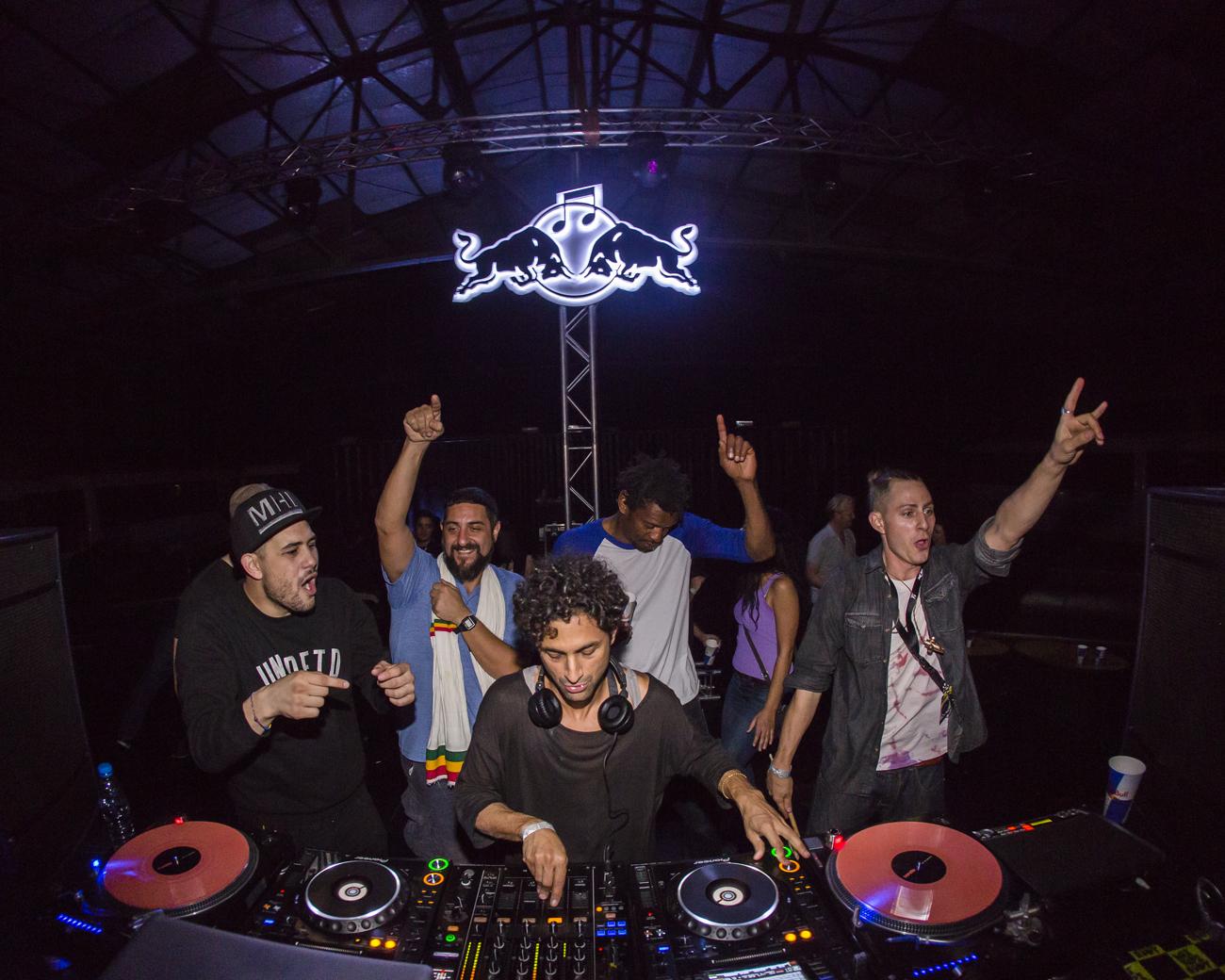 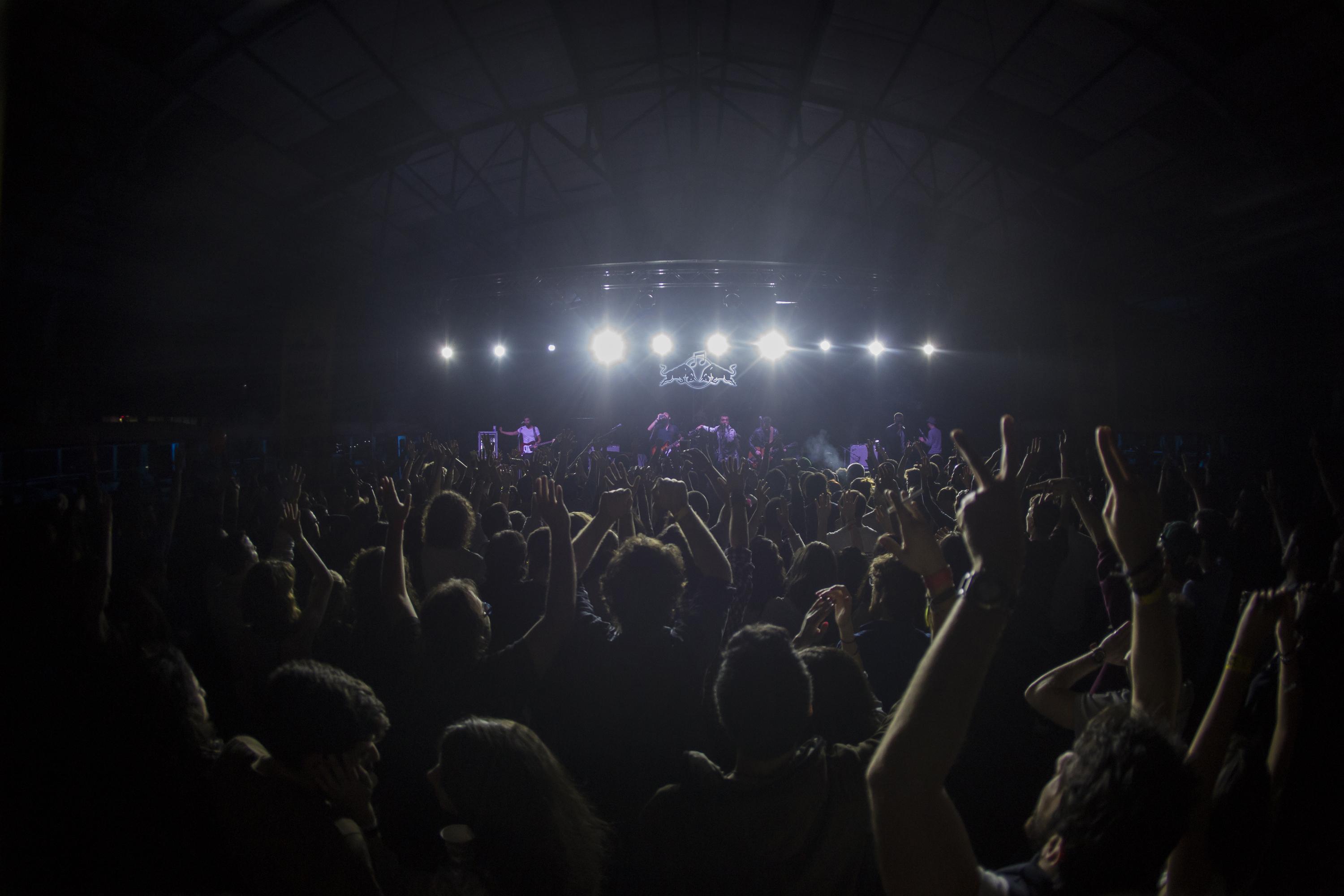