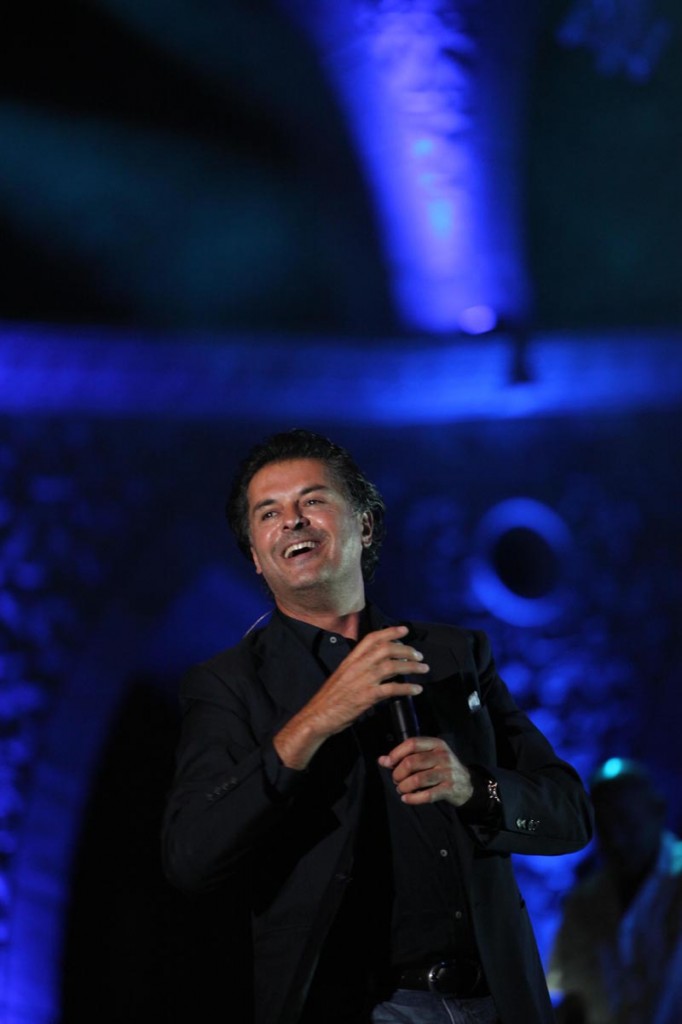 Having kicked off its series of 2013 concerts with a great performance by international French superstar Michel Sardou, the Jounieh International Festival chose none other than singer Ragheb Alama to represent the Arabic musical scene, in a concert that resonated in the city and the hearts of his fans’ hearts yesterday, June 30th 2013.

Ragheb Alama was born in Beirut, on June 7th 1967, and his popularity now goes beyond Lebanese borders, spreading to all Arab countries and beyond. His career started in the 80’s, when he participated in Studio El-Fann and won its Platinum award. His 2000 single, Bet Ghib Bet Rout, a duo with Lebanese songstress Elissa, increased his popularity and he released hit after hit, with record album sales in Lebanon and elsewhere. In 2004, his single Nasseeni al-Dunia (make me forget the world) was a huge hit, along with its music video, filmed in Malaysia. His album, El Hobb el Kbeer was incredibly popular. His songs and albums went platinum, and he founded his own production company, Backstage Productions. 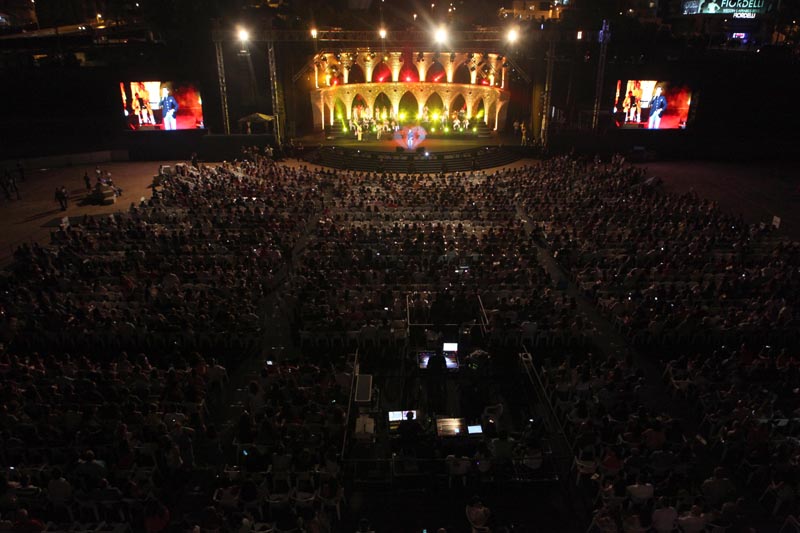 In 2011, he announced he would become one of the judges on Arab Idol (based on the hugely popular American hit show, American Idol), alongside Ahlam and Hassan Shaf’ee. In 2013, the United Nations Environment Program (UNEP) named him their Goodwill Ambassador for Western Asia. Ragheb Alama has won two Murex d’Or awards and has become one of the most loved singers of the Arab world, as well as a proud father and husband.

This singer, composer, TV personality and philanthropist delighted his fans who came from everywhere to see him perform at the Fouad Chehab Stadium in Jounieh. His velvety, entrancing voice whisked the audience away to a magical musical world of his own. The audience clapped along to his songs and even sang with him, demonstrating the love they have for that singer, who very clearly showed he loves them back through an unforgettable performance. 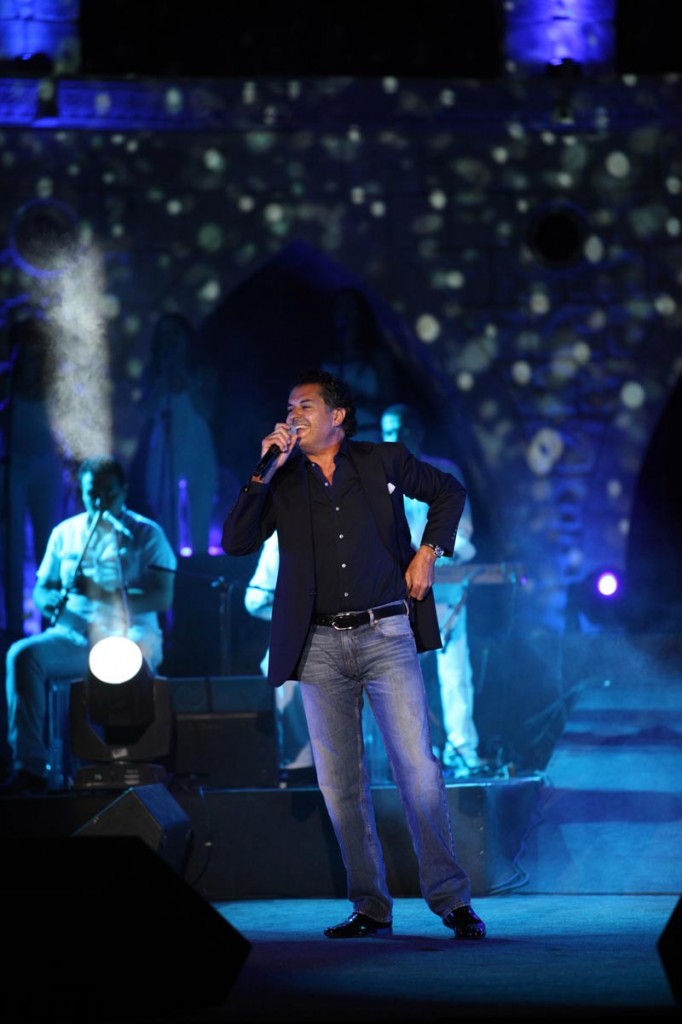 Newer Post Yanni in a ‘World Without Borders’ at Byblos Festival
Older PostBeirutNightLife.com Brings You the Official Lebanese Top 20 the Week of June 30th, 2013