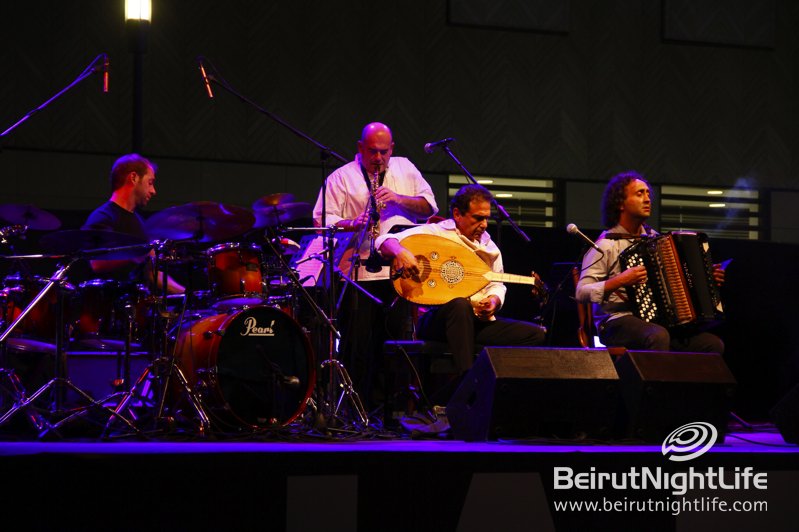 Day one of the Beirut Jazz Festival 11 was extremely promising. A respectable crowd lined up at the Beirut Souk waiting for doors, to the Rabih Abou Khalil Group concert, to open. The new Jaguar XF displayed at the door gave guests something to admire while they waited to enter. Once inside guest ordered beverages from the full bar B018 provided for inside the venue. Ushers directed guests to their seats; all were ready for the jazz performance to begin.

Rabih Abou Khalil, born in Beirut Lebanon, studied traditional Arabic music on the oud, western classical music on the flute and was exposed at home to both rock and jazz. He is known to have integrated classical Arabic musical ideas into western improvisational music and jazz. He also began experimenting with traditional musical genres from other parts of the world. Rabih Abou Khalil is a true musician in every sense of the word. He dominates oriental jazz by mixing classical oriental music and harmonics with jazzy rhythmic beats. 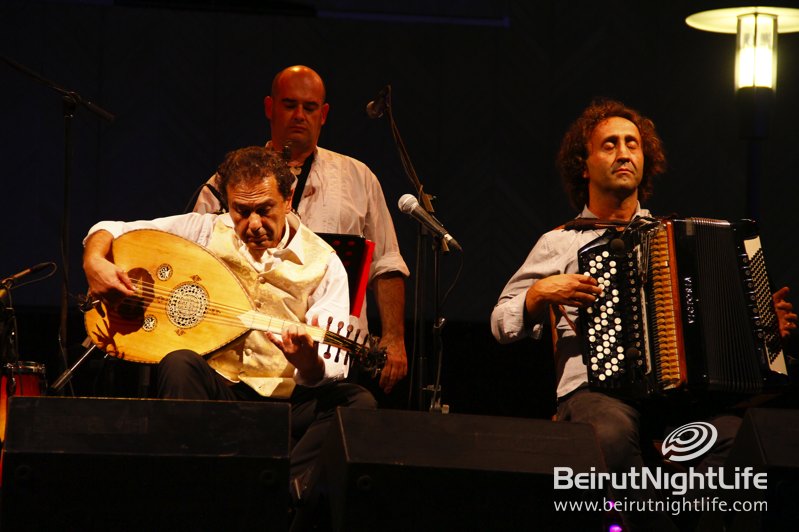