A Press Conference Full of Metal Heads…Hail Comes to Lebanon 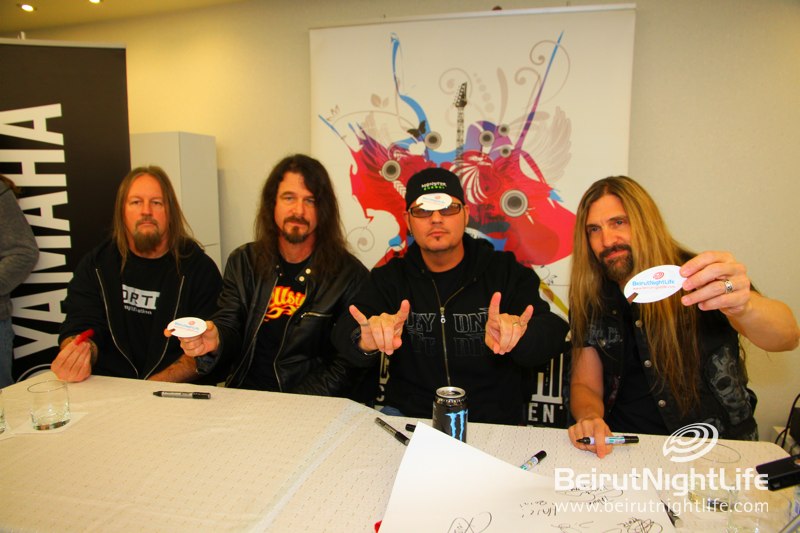 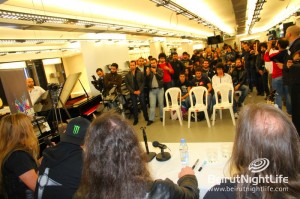 A press conference was held to welcome the band to Lebanon, as well as to get information on what fans can expect, have the band answer publicity questions and more. The conference took place at Mozart Chahine, Jeita. The band of metal legends arrived to sit down with the event organizers (Rock Ring) to announce the event. Later, during the press conference there were some Q’s & A’s from the press, followed by a meet and greet with selective (and lucky) fans that had the opportunity to meet their metal heroes, have merchandise autographed, cd’s, instruments, event posters and more. In addition, fans were able to take photos with their favorite band members.