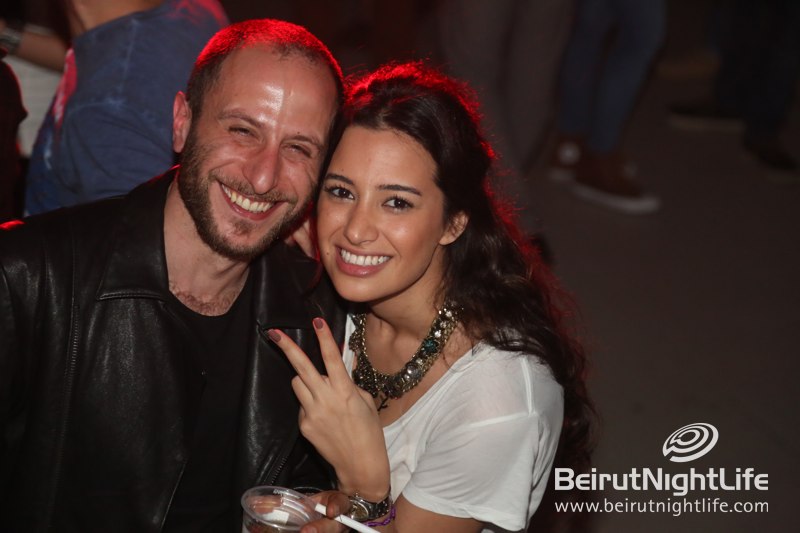 One of the hottest Lebanese bands of the moment is Pindoll, and their brand new album Twisted Times is now launched! The album’s release party and concert happened on Saturday night with the collaboration of the cool peeps at Cotton Candy, who are know for bringing us Beirut’s craziest parties. A full house of people attended at the venue previously known as Mybar in Downtown Beirut. The event was sponsored by Jim Beam and Chopin Vodka, and hot girls wearing cowboy hats and fun accessories served up some drinks for those present. It was the band’s first performance since July, and the crowd was really pumped for the loud and proud adrenaline-infused performance. After the concert Djette took over the music and spun the hottest cotton candy dancefloor hits for the party goers. It was a great night full of hot talent and great music!