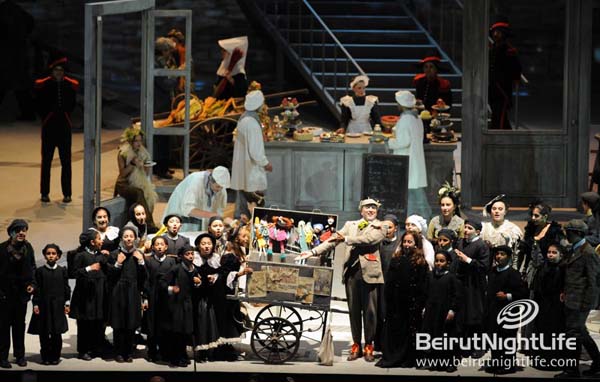 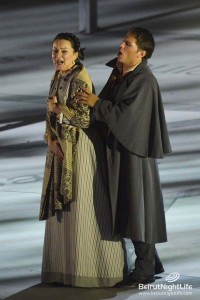 As part of the Beiteddine Festival, people from all over Lebanon were able to enjoy a spectacular Opera. It was an evening full of talent as the production of La Boheme grandly wrapped up the Beiteddine Art Festival season. La Boheme included more than 150 extremely talented participants, with performances that opened at the Choregies d’Orange in France on July 7th. It was a pleasure to say the least, for the Opera tour to come through for a performance in Lebanon.

La Boheme has an international cast including, in the role of Mimi, the new star Anita Hartig who is a major artist at the Scala de Miland. Paolo Fanale was present playing the role of Rodolfo. Maestro Jean-Yves Ossonce conducted our very own Lebanese Philharmonic Orchestra who were accompanied by the Ensemble vocal des Choregies d’Orange and the Children Choir of Lebanon.

La Boheme was a masterpiece, making it an evening not to be missed by Opera fans. 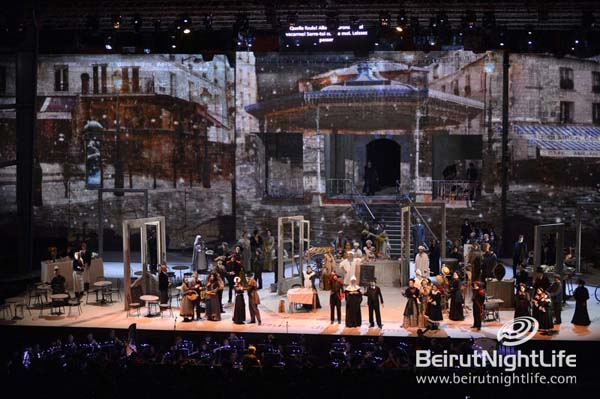 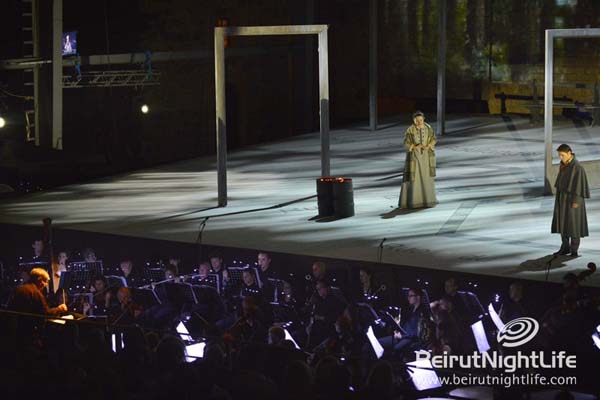 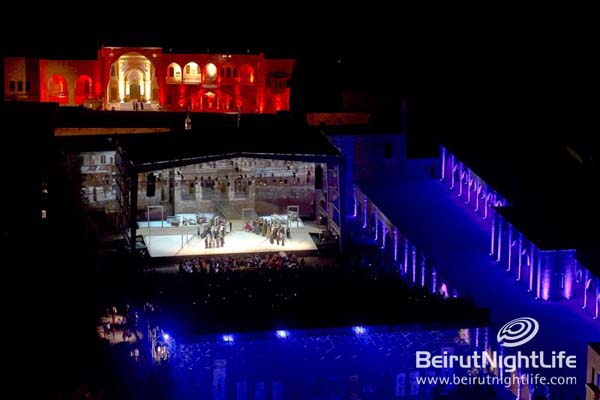 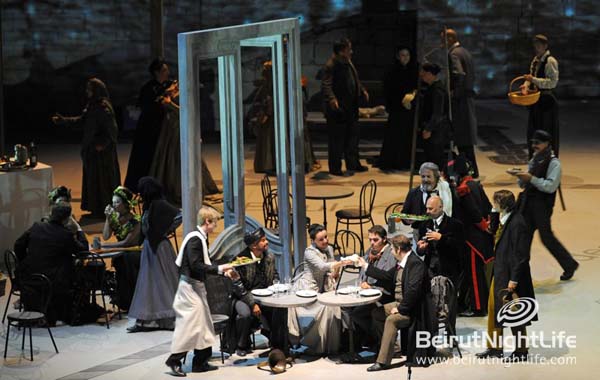 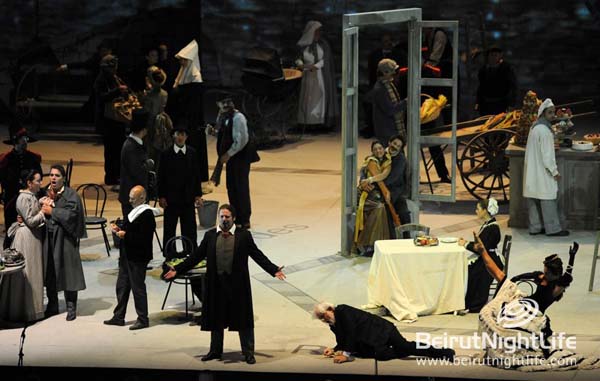 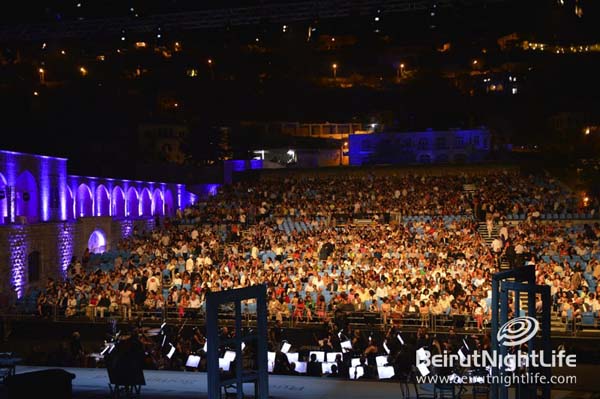 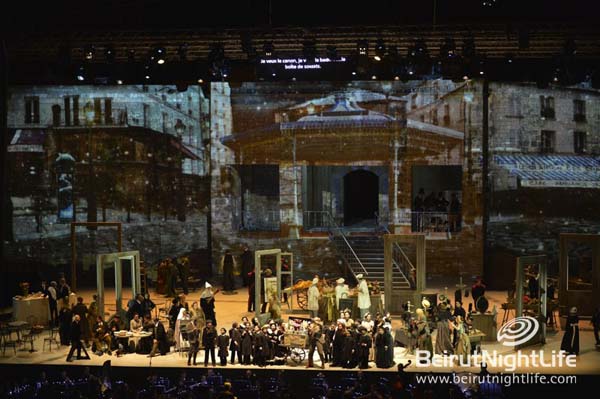 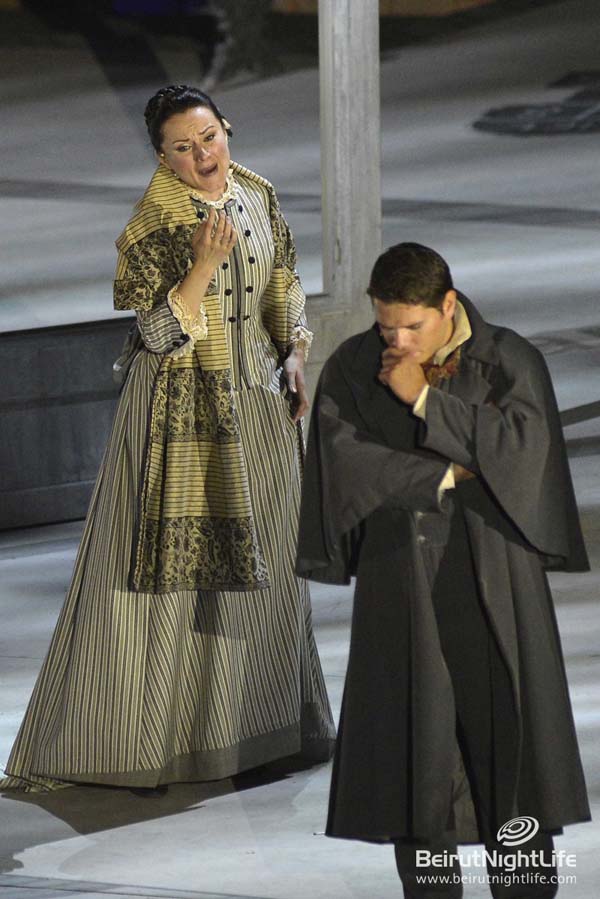 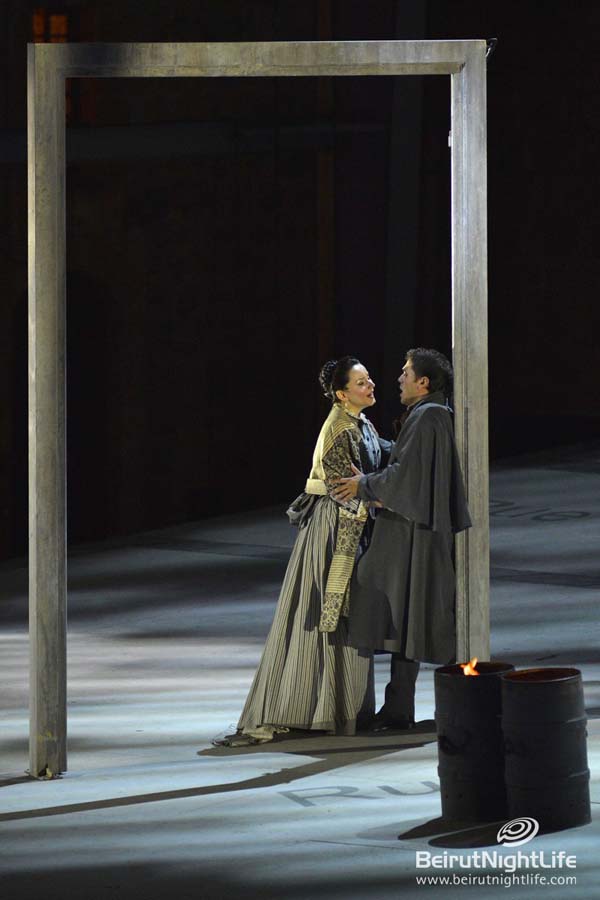