Open-Air Sensation on the Streets of Batroun 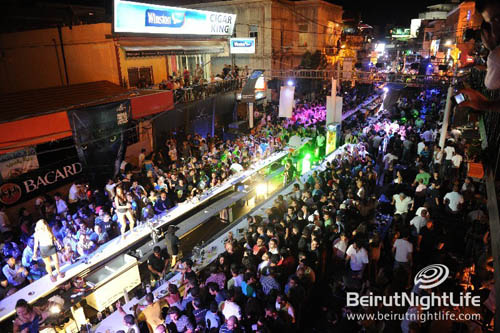 The Batroun International Festival might be fairly young, but it has definitely made its mark on the cultural, touristic, and artistic scenes in Lebanon. One event that has become a traditional occasion we all look forward to is the Batroun Open Air Party. 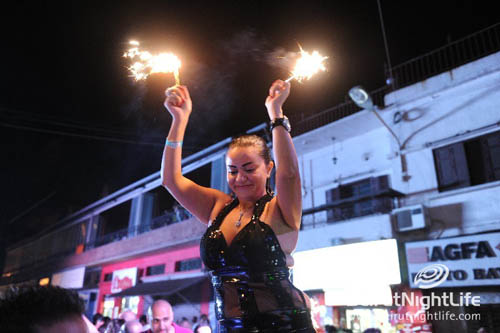 Batroun’s nightlife is as vibrant as Gemmayzeh’s, with dozens of pubs and clubs lining the city’s main street and square. Clubs like Taiga, Bank, and Centro are well established on the national scene, but are only a few of the numerous and uniquely flavored clubs and pubs.

The Batrouni nightlife showcases the best of foreign music, intertwined with the local favorite: one-man-shows of Arabic and Lebanese favorites, performing in between DJ sets.

For one night only, the pubs and clubs move onto the street, and the main boulevard in Batroun becomes a pedestrian area with a series of bars and stages lining the entire road. Each bar and club opened its doors and set up tables and bars outside them. For those who prefer a more secluded spot, the in-club option is available, and for those who would like to join the crowds, tables and stools are offered on the asphalt. 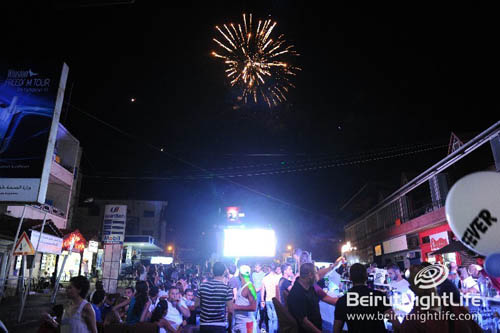 The event encompassed everyone, not one club or venue was left out, even if it was not exactly on the stretch of road that was designated for the open-air extravaganza. Grocery stores, boutiques and even gas stations joined in the fun, and set up their own tables and chairs to welcome the thousands of visitors from all over Lebanon and the world.

All in all, it was another successful night of reveling that showcased all kinds of people, with all kinds of music, free from the normal restrictions and alive with good, healthy fun.

Newer Post Summer in Lebanon: Riviera Beach
Older PostLebanon to the next round