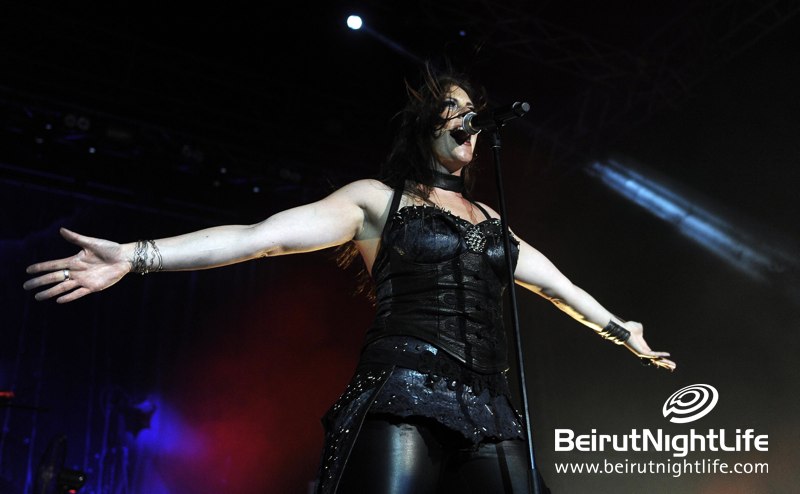 Nightwish, the renowned metal band from Finland, held an iconic concert at Byblos Festival 2013! The full house concert was nothing less than expected to the Lebanese metal fans. Fronted by the stunning Floor Jansen (ex-After Forever) on vocals, Nightwish played tracks from their latest album Imaginaerum alongside their biggest hits (“Wish I Had an Angel”, “Nemo”, “Over the Hills and Far Away”…). The band is known for reviving the symphonic metal genre, they achieved mainstream success by introducing Celtic and medieval elements into their music.

More special photos below and a full album as well. 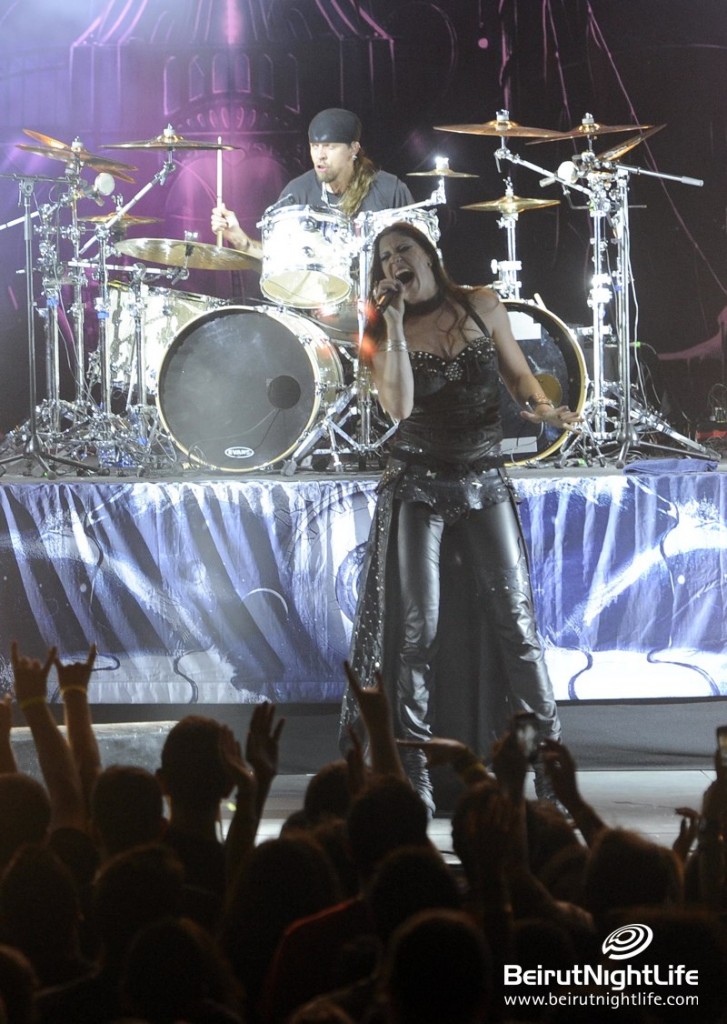 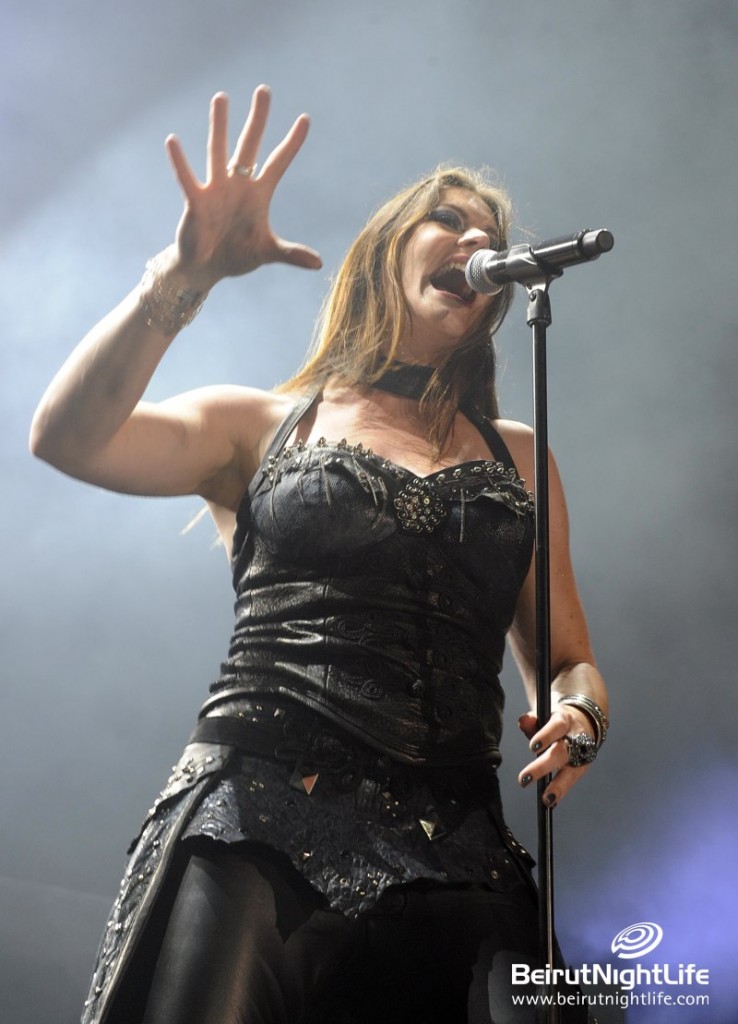 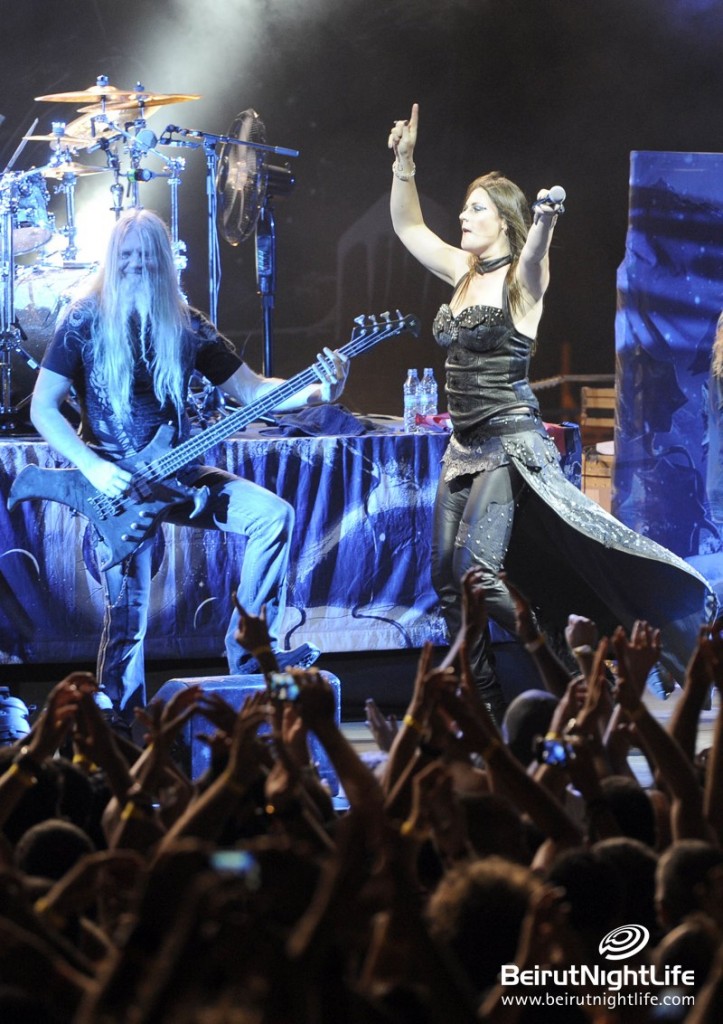 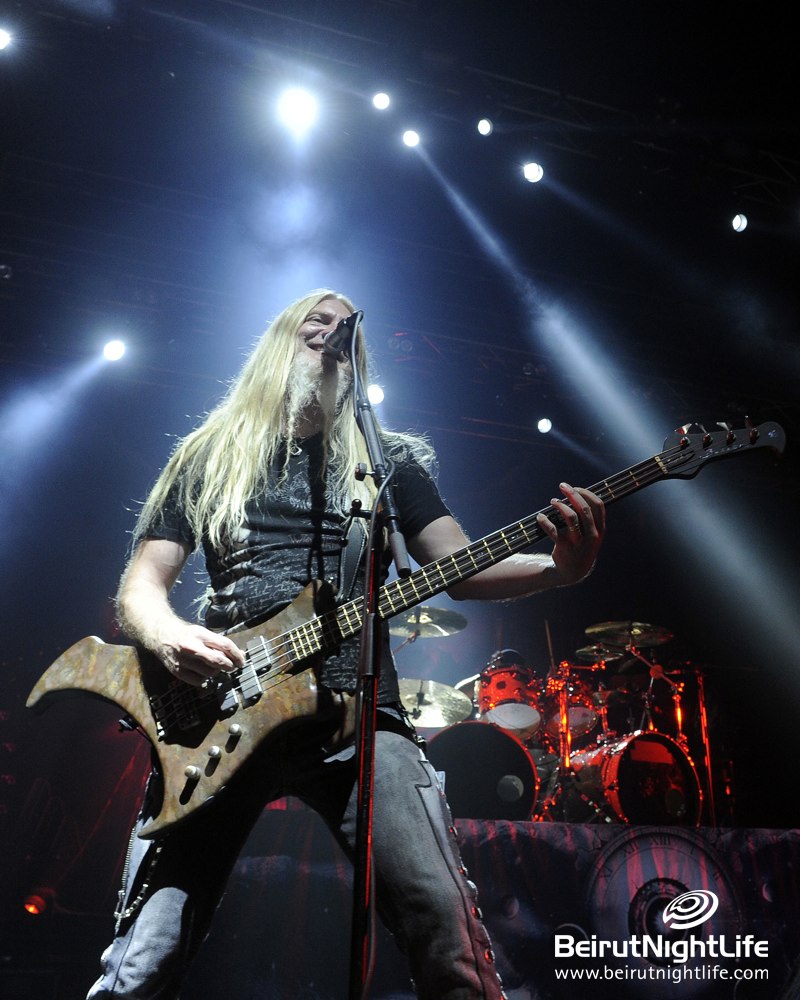