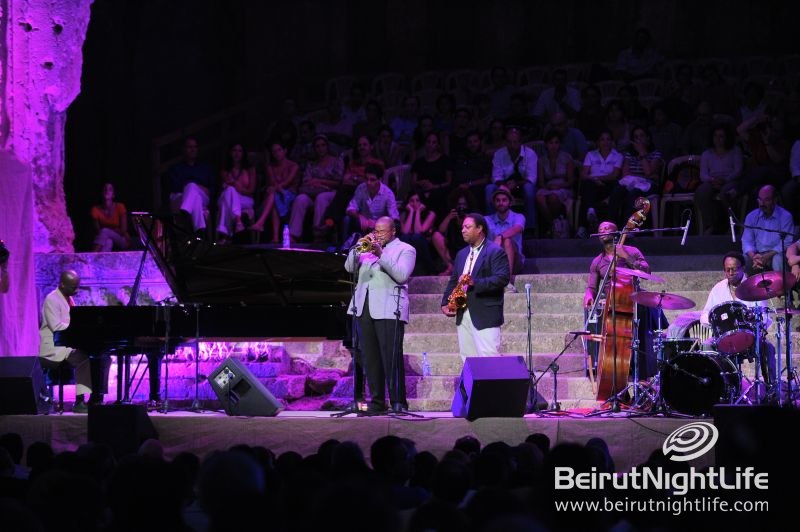 The Baalbeck International Festival witnessed an outstanding night of jazz magic by Louis Hayes and the Cannonball Legacy Band. Hayes and his band gave Lebanon a unique night at the Bacchus Temple. This great concert was not limited to jazz fans only, but to lovers of all genuine music.