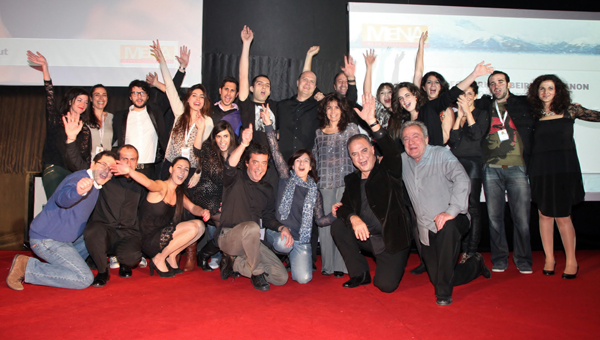 There is an agency that encompasses many great characteristics but above all is a humankind agency whose insightful creative concepts have always delivered great advertising to our world. During the 7th Annual Mena Cristal Festival, the event that brings together significant figures from the advertising, production and media worlds, this particular company was recognized for its greatness. Leo Burnett MENA, was awarded “Network of the Year” while Leo Burnett Beirut accepted “Agency of the Year”. 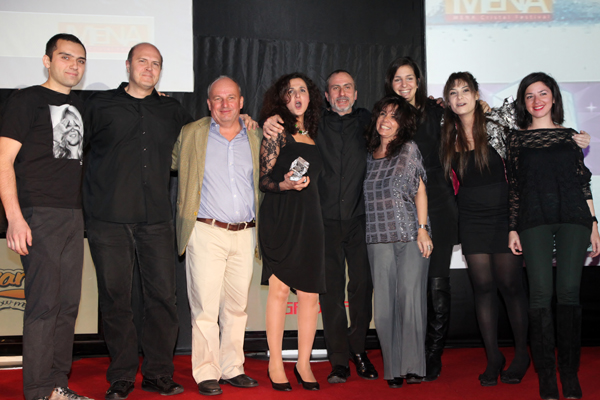 The office in our very own Beirut Leo Burnett Beirut, which was named Agency of the Year, also was awarded 5 Grands Prix, 10 Gold, 2 Silver and 11 Bronze, while the Dubai office was ranked third and the Cairo office claiming forth amongst the best agencies in the Region.

“We are both humbled and proud by the awards won at the Festival, as it is a direct reflection of the hard work and passion that is put into everything we do,” said Raja Trad, the CEO of Leo Burnett MENA “I take exceptional pleasure in seeing how five offices contributed to our collective recognition, which testifies to our united strengths and wide scope of talent. We look forward to delivering the highest levels of communication and human engagement for all brands for many more years to come.”

“This comes as a result of a commitment made by the people at Leo Burnett MENA, who put their best creative efforts in their regular work, on regular briefs, integrating their ideas and innovating the channels, in order to better engage with the people who live, feel and think, in Beirut, in Dubai, in Cairo, in Doha and in Saudi Arabia”, added CCO of Leo Burnett MENA, Bechara Mouzannar. “The fact that we won awards in most of the categories, from six different juries, winning 7 Grands Prix (out of the 8 awarded) reassures us of our creative strategy, encouraging us to always try to push further the borders of communication in the region.”