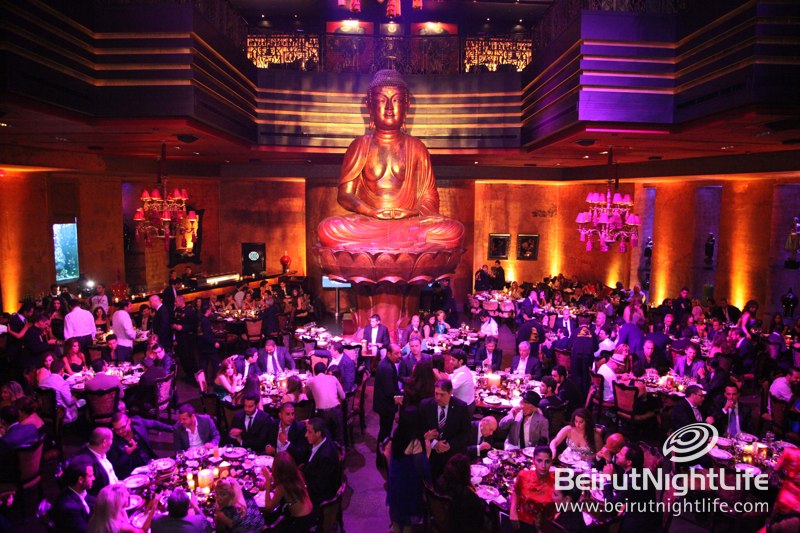 Lebanese stars and celebrities shined at the launch of Arabooking.com and Aghani TV held at Buddha Bar Beirut. The launching began with a short documentary about the history of media companies such as MTV, NRJ, Mount Liban Station and NOSTALGIE. The documentary also gave a glimpse on some of the festivals organized by the company, such as: Oriental Night which will be held on July 3rd, 2012 including Tier 1 stars in Lebanon and the Arab world, as well as other festivals in Lebanon, the Arab world, where Arabooking.com presented a huge number of stars local regional and international stars in Lebanon and the Arab world.

The Executive General Manager of MTV and the President of the Board of Directors of Arabooking Mr. Jihad Murr, welcomed the attendees and outlined in brief the new company vission and future ambitions in terms of its relationship with the stars, and its importance as a liaison between the Arab artist and concerts on a global level. 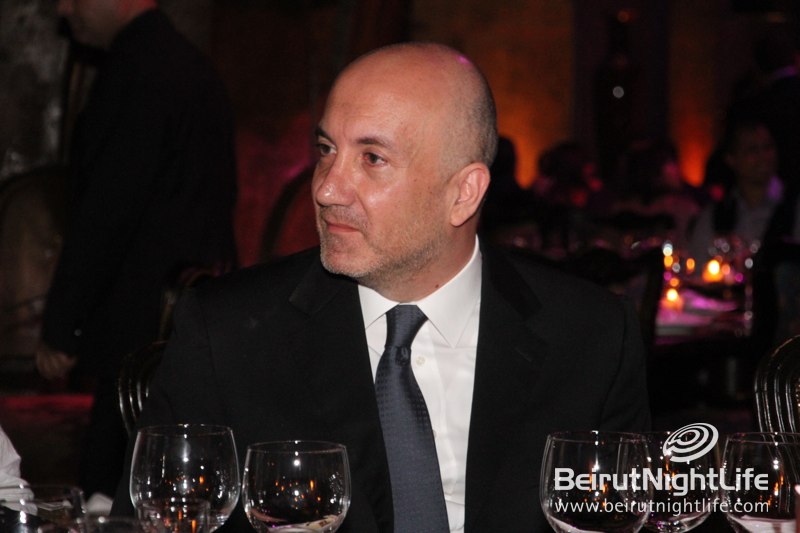 Arabooking Inc. agency that brings in talent buyers and performing artists together and negotiating contracts that are in the best interest of both parties, for a private or corporate function, live performance, and/or special appearance. Arabooking agency is one of the biggest talent booking agency connecting you to worldwide artists and especially Arabic artists for concerts and events needs all around the world.

Newer Post Crazy All White Night at C Flow with Bob Sinclair
Older PostMcLaren Opens the Next, Thrilling Chapter in the Story of Automotive