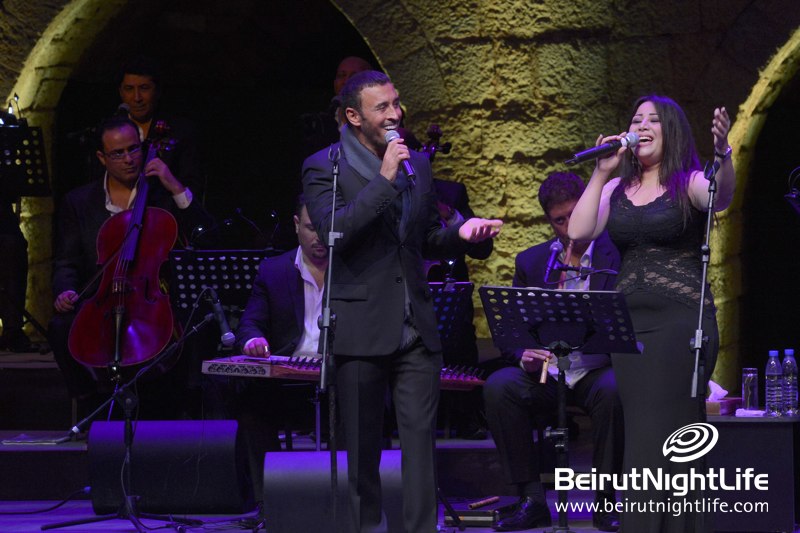 Caesar of Arabic Song and Iraq’s Ambassador to the world, the legendary Kazem El Sahir held one of the classiest most elegant oriental nights in Lebanon at the Beiteddine Festival 2013. The Iraqi iconic singer returned to Beiteddine upon popular demand. The public once again fell under the Kazmin for two unforgettable nights of Nizar Kabbani timeless poems including “Zindini”, “Madraset El Hob” and hit songs such as “Hafiyatal Kadamini” and “Ana Wa Layala.

Arabic Music and Romance at its best this year at Beiteddine Festival 2013.

More special photos below as well as a full album. 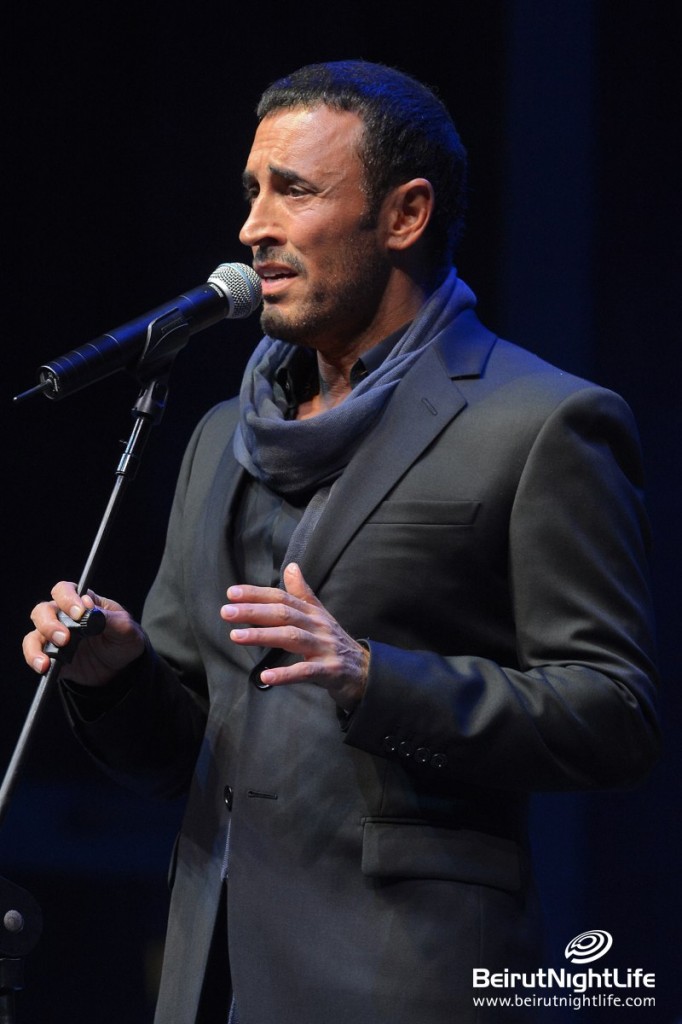 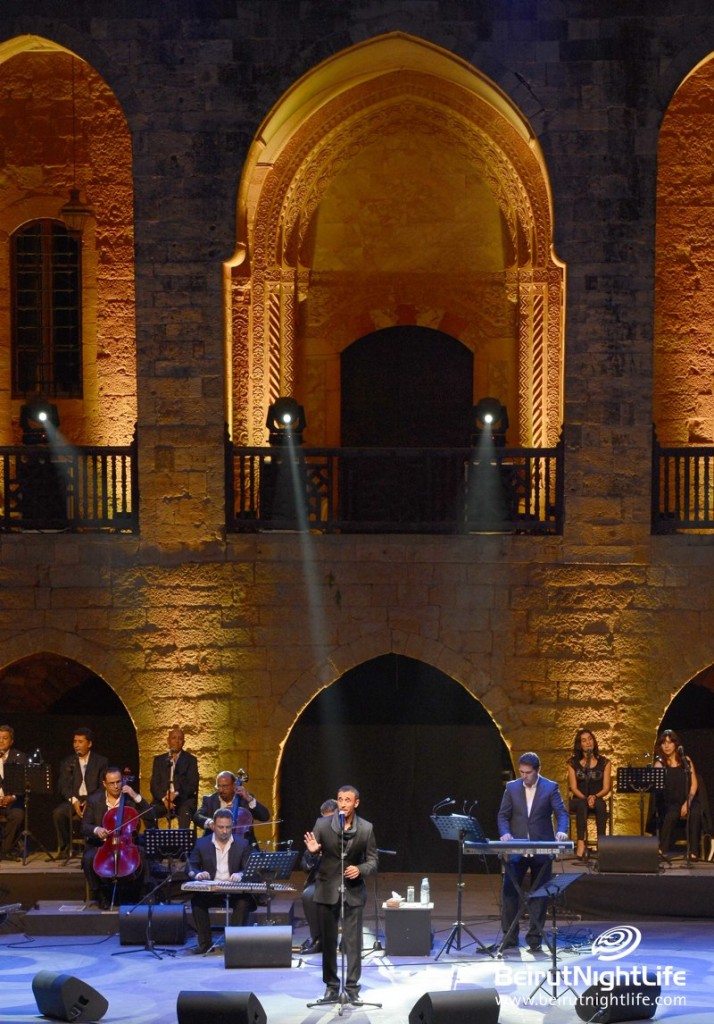 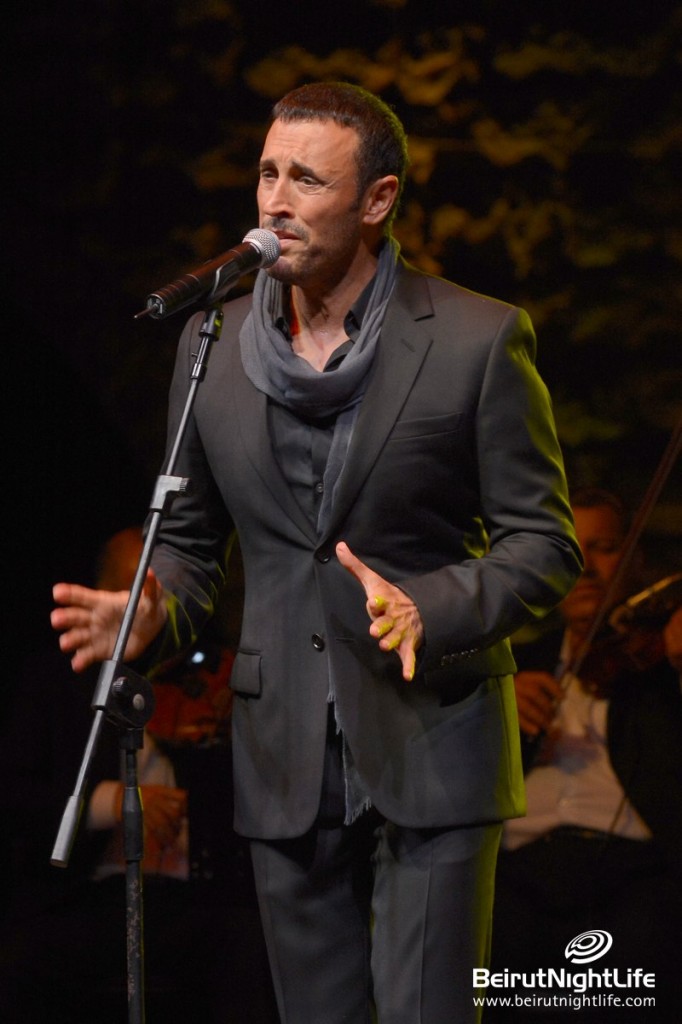 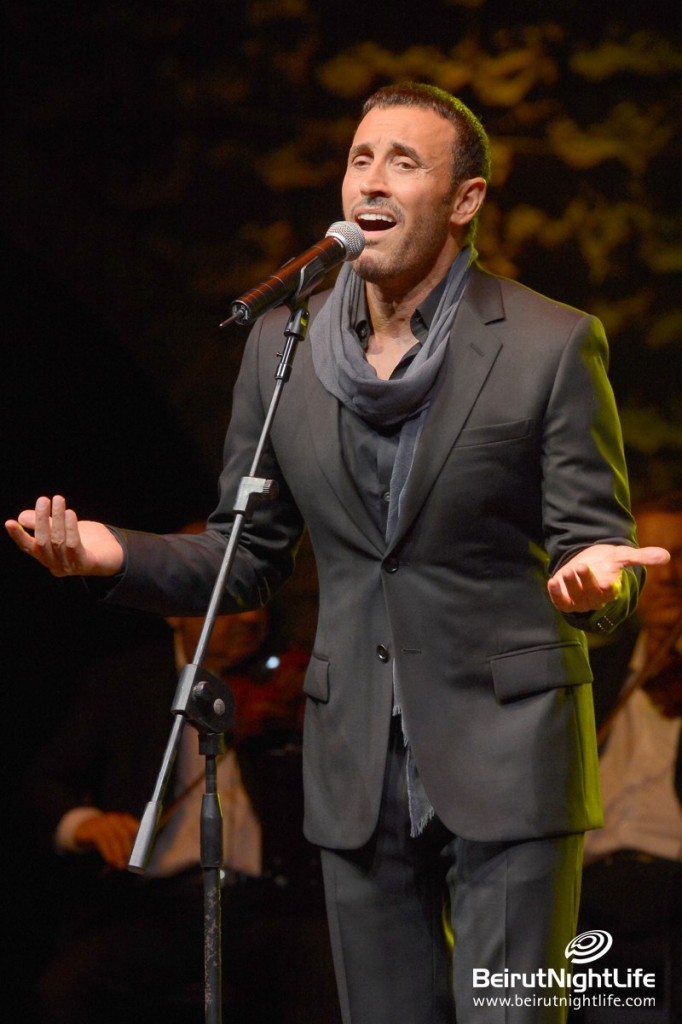