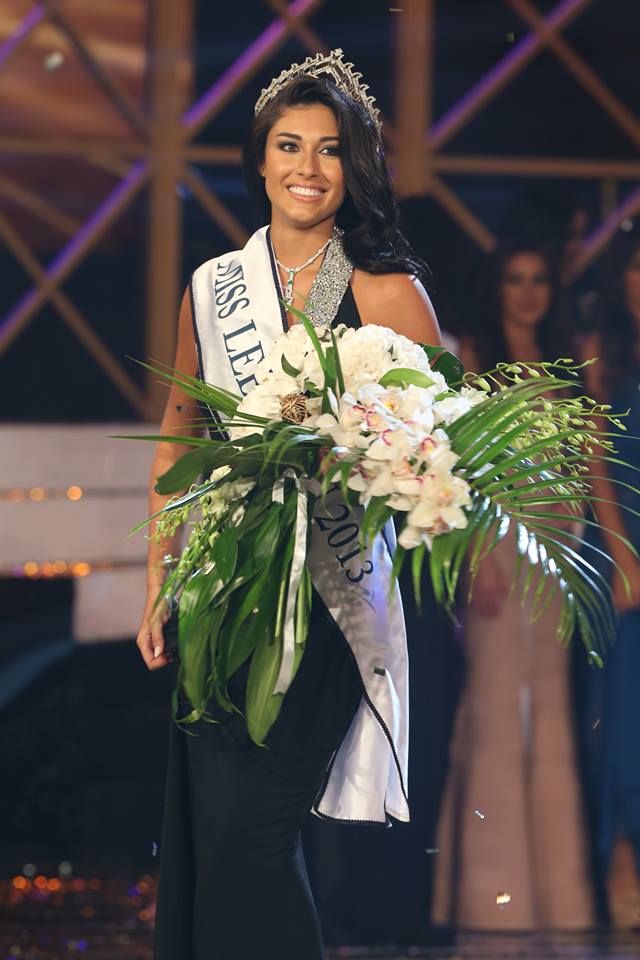 The pageant, which was aired on LBC International and LDC was hosted by the gorgeous news presenter Dima Sadek, was held at Biel and attended bya number of celebrities and public figures in Lebanon. Assi El Hillani was the guest of honor during the pageant show who sang a number of his hits songs including “2ellon innak Lebanani”, “Maw3ood”, and several other songs, as well as the phenomenal Anthony Touma.