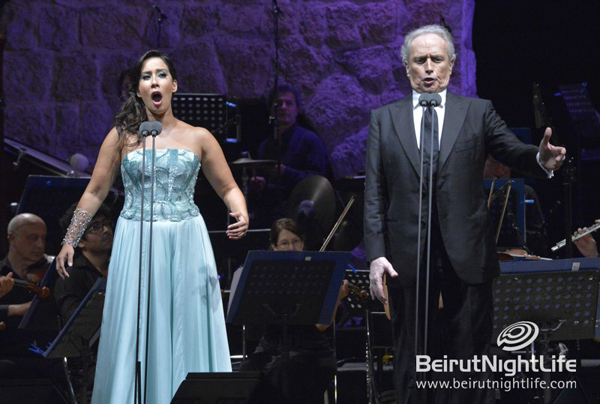 The gorgeous Roman amphitheater under the stars at Zouk Mikael, with the inky Mediterranean as a backdrop, welcomed guests of all ages to be serenaded by one of the world’s most melodious voices. Spanish Catalan tenor JoséCarreras, particularly known for his performances in the operas of Verdi and Puccini, had his audience in absolute aw, on July 18th as part of the Zouk Mikael Festival.

José Carreras didn’t come alone. Bangladeshi-Russian-American operatic soprano, who has performed with many of the world’s finest opera companies and music ensembles, the lovely Monica Yunus joined Jose on stage accompanied by the Lebanese Philharmonic Orchestra conducted by David Giménez. Together they gave opera fans in Lebanon an unforgettable evening of astonishing voices in a romantic, sweet and rich setting. 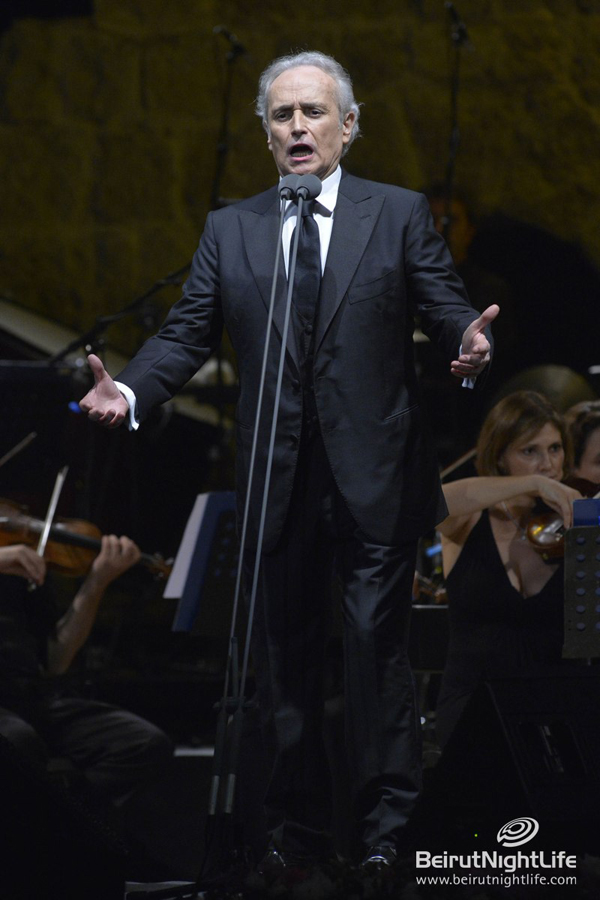 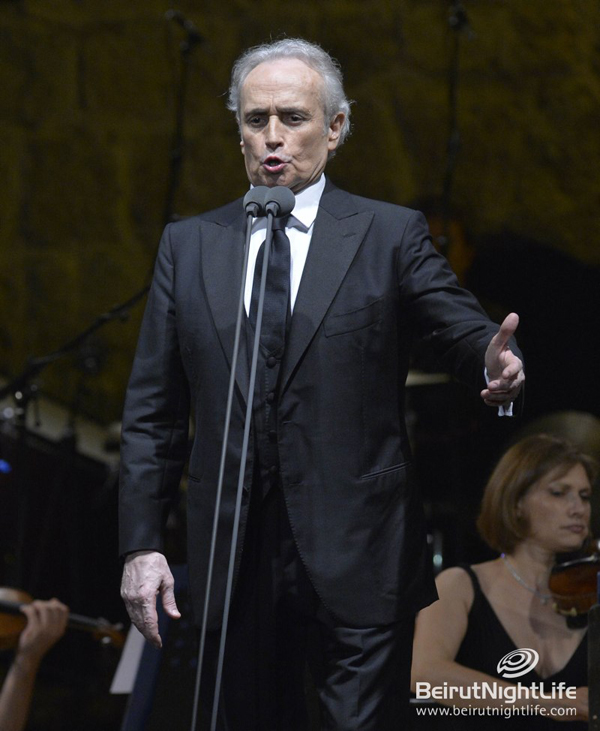 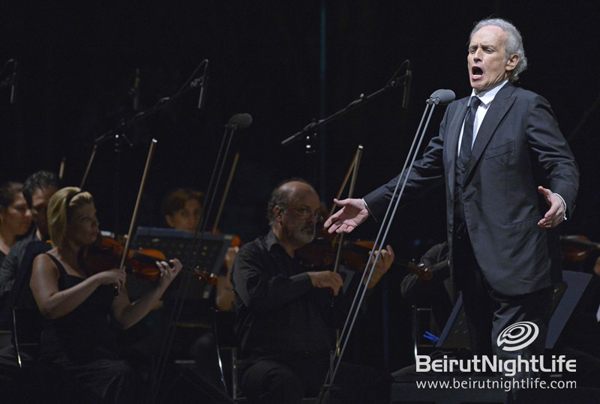 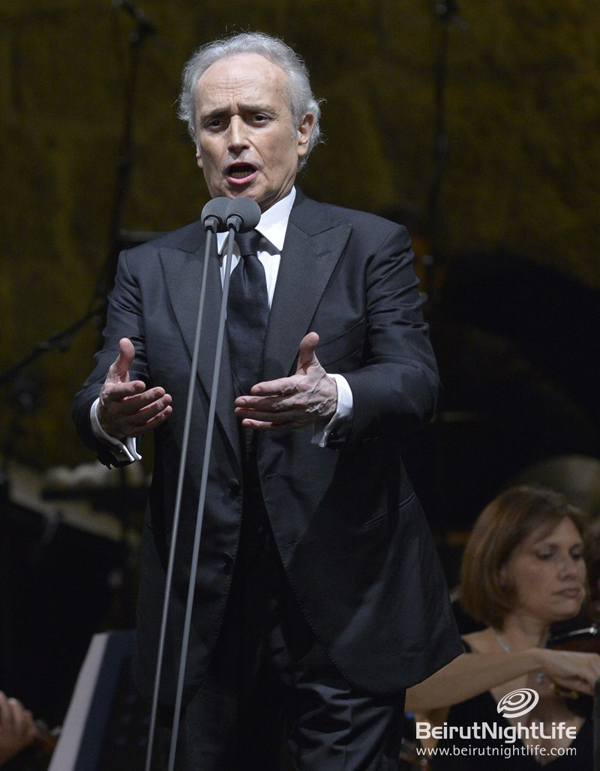 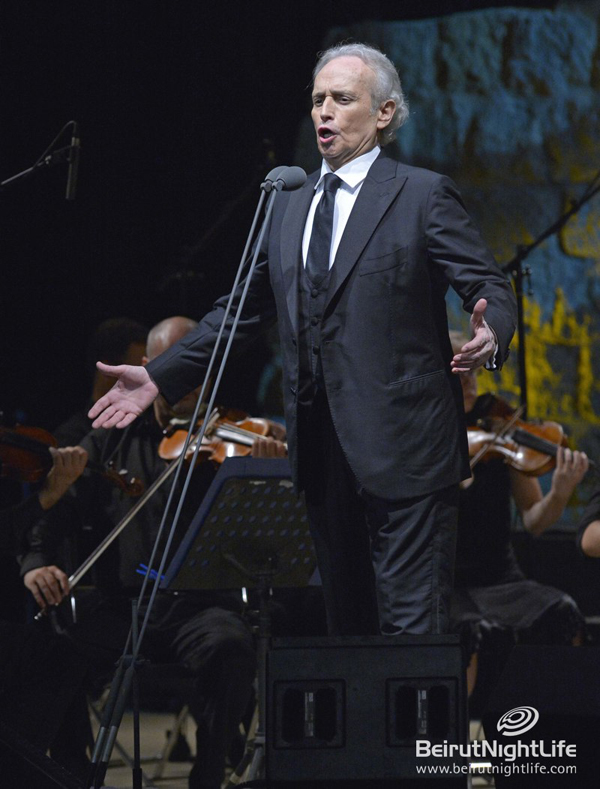 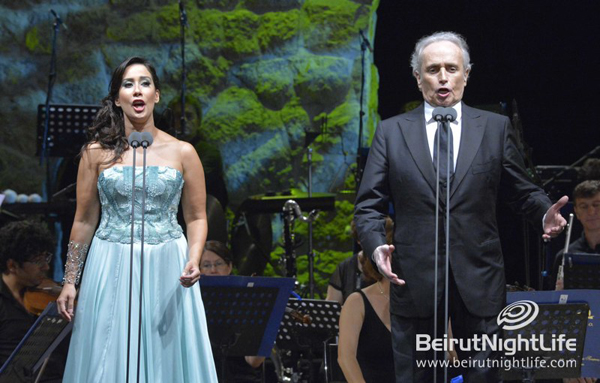 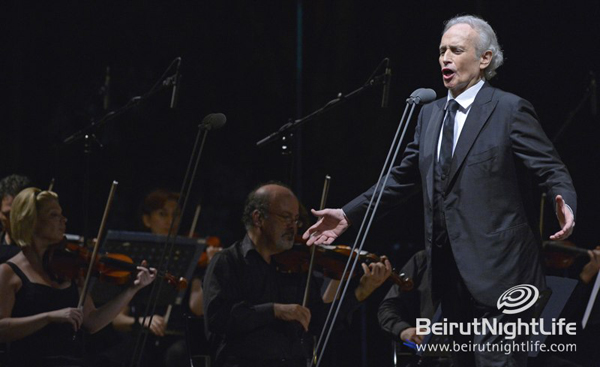 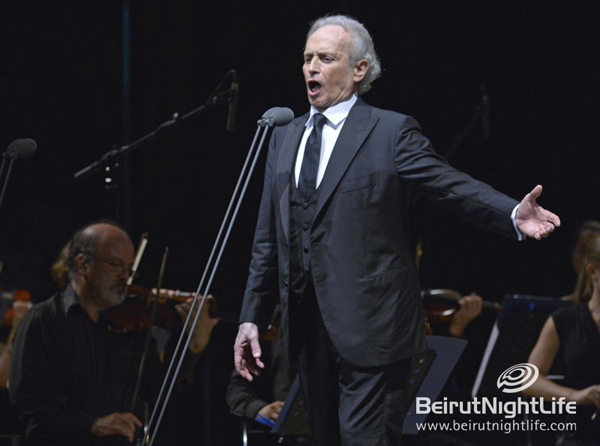 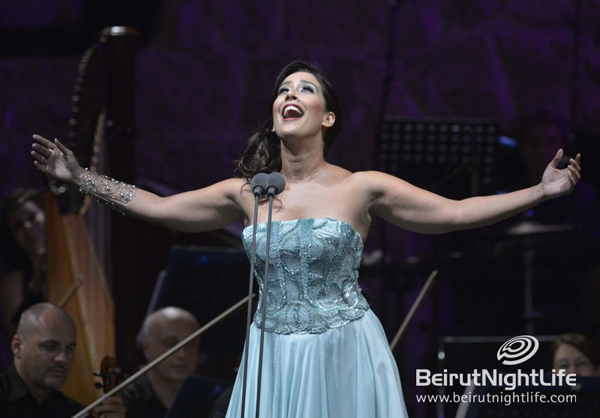 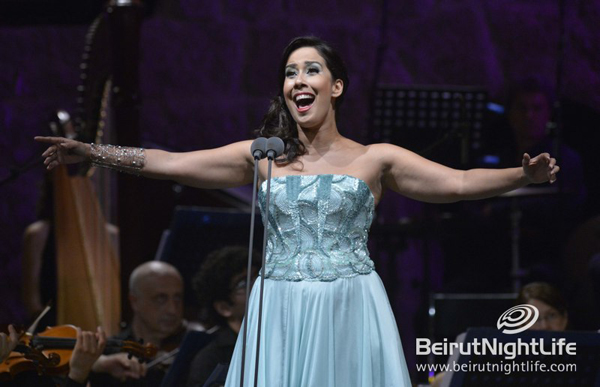 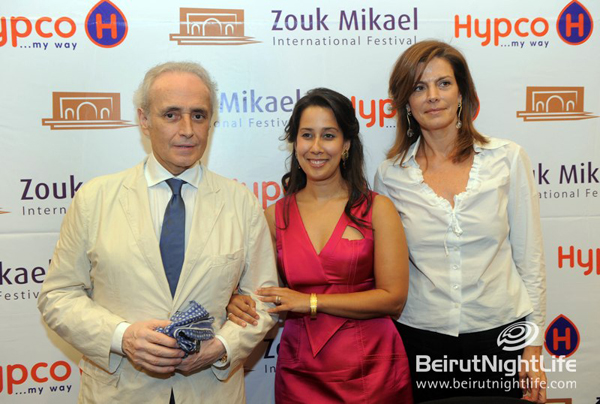 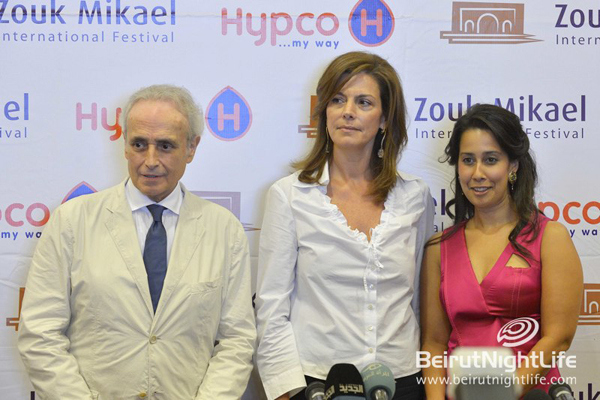 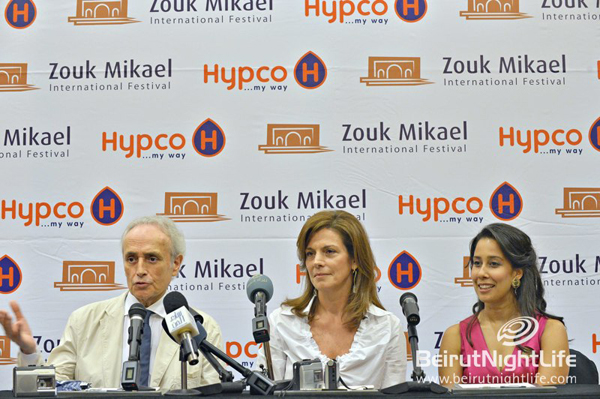 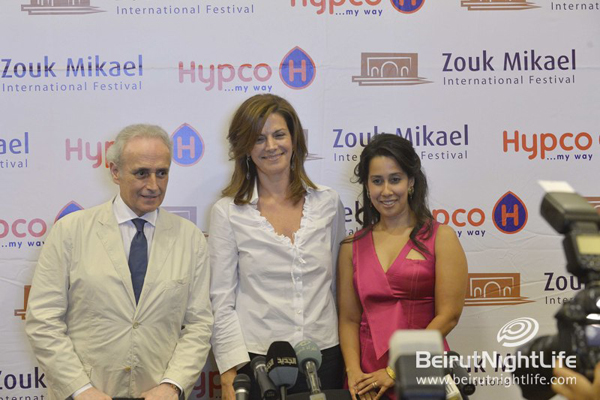