Fun and Excitement at the Faqra Street Circus! 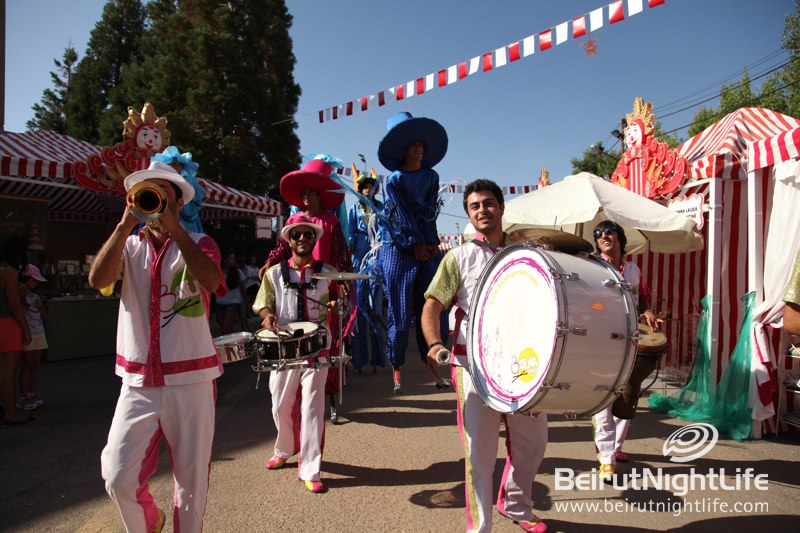 The Faqra Club Steet Circus hit Lebanon for the second year. The Street Circus organized by Matisse Events brought entertainment, excitement and most of all fun to the mountaintop escape.

The entire event was a blast to say the least and BeirutNightLife.com was there to enjoy all the festivities…