The Final Performances of the Beirut Jazz Festival 11 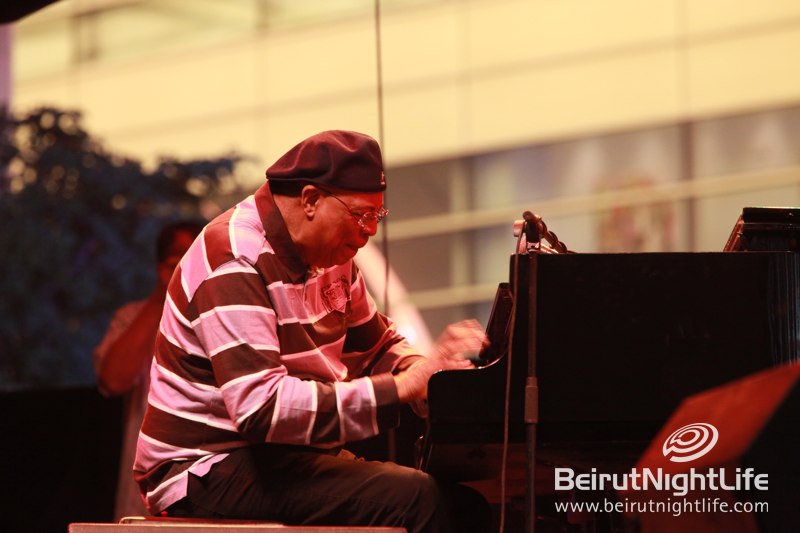 October 8th marked the last day of the Beirut Jazz Festival 11. Jazz fans and musicians came from all over Lebanon to enjoy a lovely evening of music. On October 6th Chucho Valdes and the Afro Cuban Messengers performed live at the Beirut Souks. The Cuban composer and professor of music played the piano beautifully. Chucho, the winner of several Grammy awards, is a true professional who has toured more then 50 countries around the world. Guests enjoyed the musical styling of one of the best pianists in the world backed by his upbeat band of performers. 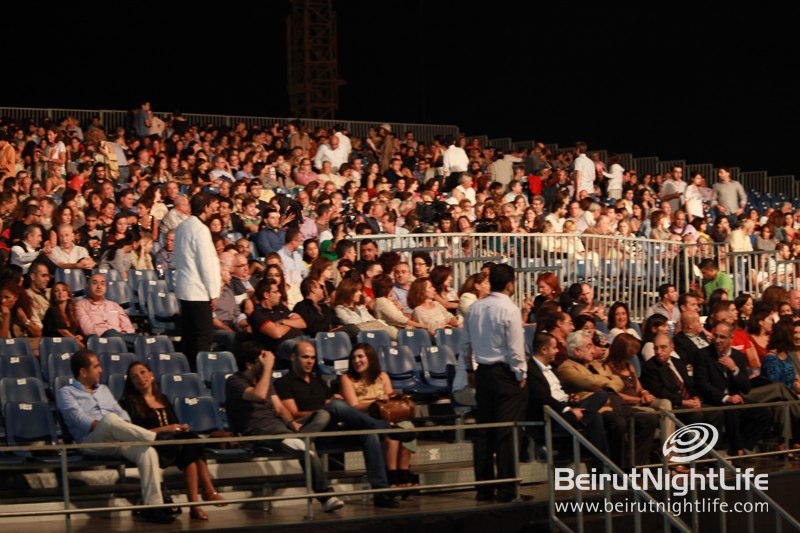 The multi talented American Composer Marcus Miller closed out the Beirut Jazz Festival 11 showcasing his talents. His Jazz style is upbeat and greatly differs from the classical Jazz sound. Marcus well known for his skill on the electric bass is also proficient as a keyboardist, and clarinetist. Marcus showed off his bass skills center stage also accompanied by fellow band mates.

Here’s to artists like these who keep Jazz alive.

“I never thought that the music called “jazz” was ever meant to reach just a small group of people, or become a museum thing locked under glass like all other dead things that were once considered artistic.”– Miles Davis 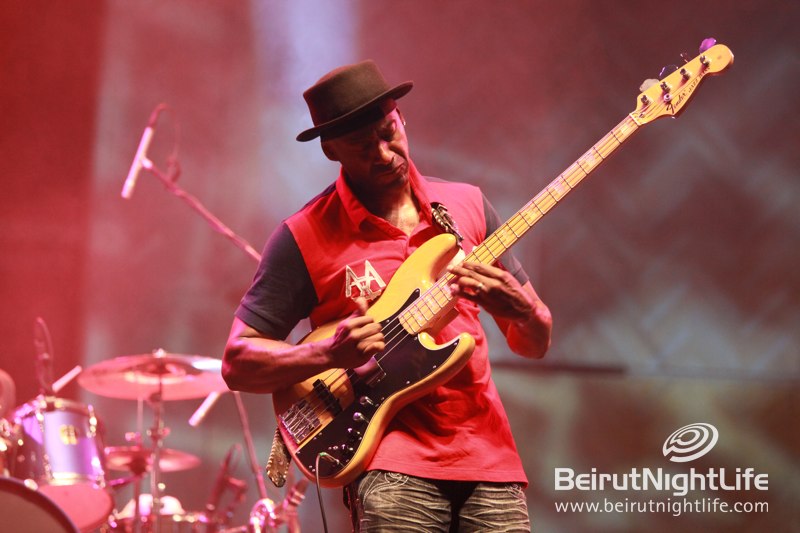