F1 in Yas Island, Vettel with another Victory, Crowned with Musical Experiences 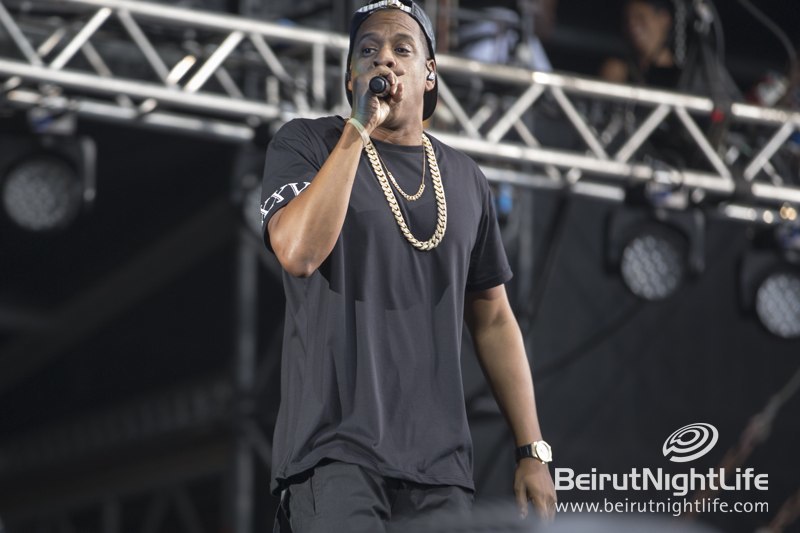 The Abu Dhabi Grand Prix 2013 was one amazing experience. Sebastian Vettel beat Mark Webber for his seventh consecutive win as he spun in galor, winning once again, this time in Abu Dhabi’s Yas Marina Circuit. Crowds cheered and claps echoed as the already World Formula One champion beat his Red Bull team-mate, Mercedes driver Nico Rosberg, and Lotus driver Romain Grosjean. While the prancing horse drivers where the highlights of the twilight grand prix, with a car that is not in top shape for this season, they had a wonderful show with thrilling overtakings, which gave them the title of the night fighters.

Vettel is a 26 year old splitting image of the all time great Michael Schumacher with his back to back victories, and only an ultimate force can stop his quick succession to the top, and we would hate to see that happen! Vettel wasn’t the only force to be reckoned with however at this years Grand Prix. In fact, it wouldn’t have been complete without the Night Fighters, Fernando Alonso and Felippe Massa, entertaining the cheering crowd with boasts of tricks and dances in the Abu Dhabi skies. Everyone stared up as they took us on a journey up above and then brought us back down to the action on the Formula 1 racecourse.

If the adrenaline filled circuit wasn’t enough to make every single person there content with exhilaration, the after race concerts made it feel like the cherry on top of a cold and creamy milkshake. Jay Z, Muse, and Depeche Mode all took us by surprise as they delivered trophy winning performances to young and old fans alike. From Jay Z and Timberlands 808’s, to the hypnotic guitar strands of Muse, and finally to the saving grace tunes of Depeche Mode, all of Abu Dhabi was in a trance from heart racing engine tunes in the morning to pulse wrenching bass notes of some of the worlds greatest artists at night.

Yet if that still wasn’t enough, the after parties at The O1NE on Yas Island brought us face to face with the likes of Ludacris, Ciara, DJ Solomun, and even Sean Kingston, as they all took the stage to fancy our ears and our hearts. Every eye wandered in wonder as they were arms length from Grammy award winning artists giving a private concert in the newest and most acclaimed nightlife venue in Abu Dhabi. Still if for many F1 fans no Ferrari on top no F1, yes this is true, but still one word can sum up the Etihad Yas Marina Circuit Grand Prix Formula 1 weekend- Epic. See you there next year.