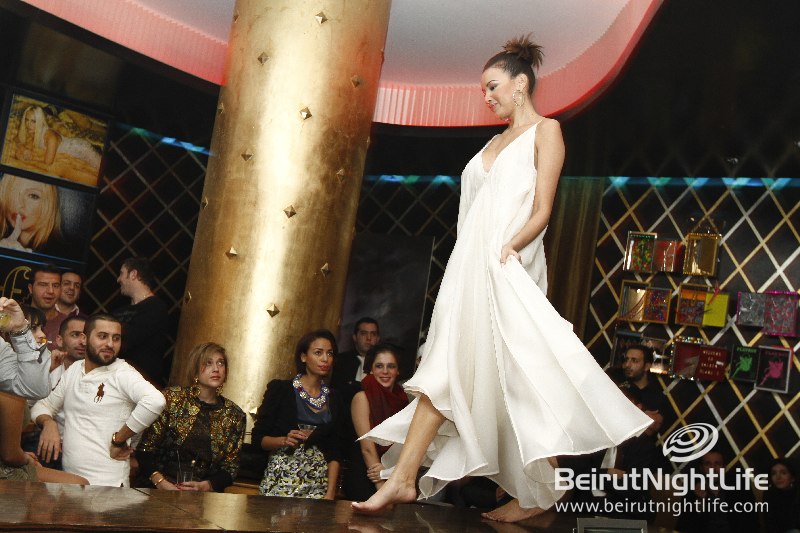 Last week, FTV Arabia and F Factory in collaboration together launched the F Club series at Maison Blanche. This glitzy and ambitious series is on a mission to reveal rising Lebanese fashion designers and the local fashion industry to the rest of the world, combining it with the notorious Beirut club’s trademark nightlife entertainment to create F Club Fridays at Maison Blanche! 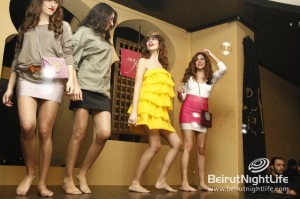 Less fashion-savvy partygoers were not disappointed though, for apart from the beauty of the designs and models, after the Fashion show was paused till next week’s F Club, the Maison Blanche party began with superb music, drinks and atmosphere taking the F Club into an F Party with F Music and F Glamour well into the hours of the early morning.

So, if you haven’t already, make sure you’re on the F list next week!