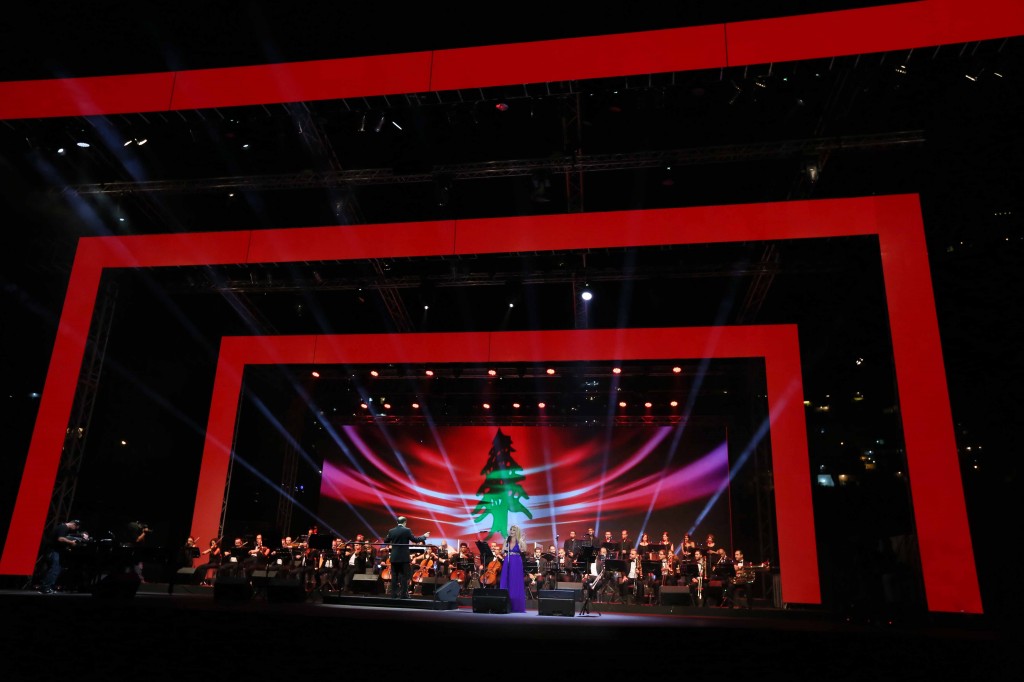 Elias Rahbani, the renowned Lebanese music composer and songwriter, opened the 2014 concerts of the Jounieh International Festival on 2 July, with a show featuring a majestic orchestra and vocal performances by an eclectic group of seven artists.

During the concert, Rahbani released his latest composition developed especially for Jounieh International Festival,. The 60-member orchestra played over 20 of his major hits while a large LED screen delighted the audience with special visual effects to accompany the music. 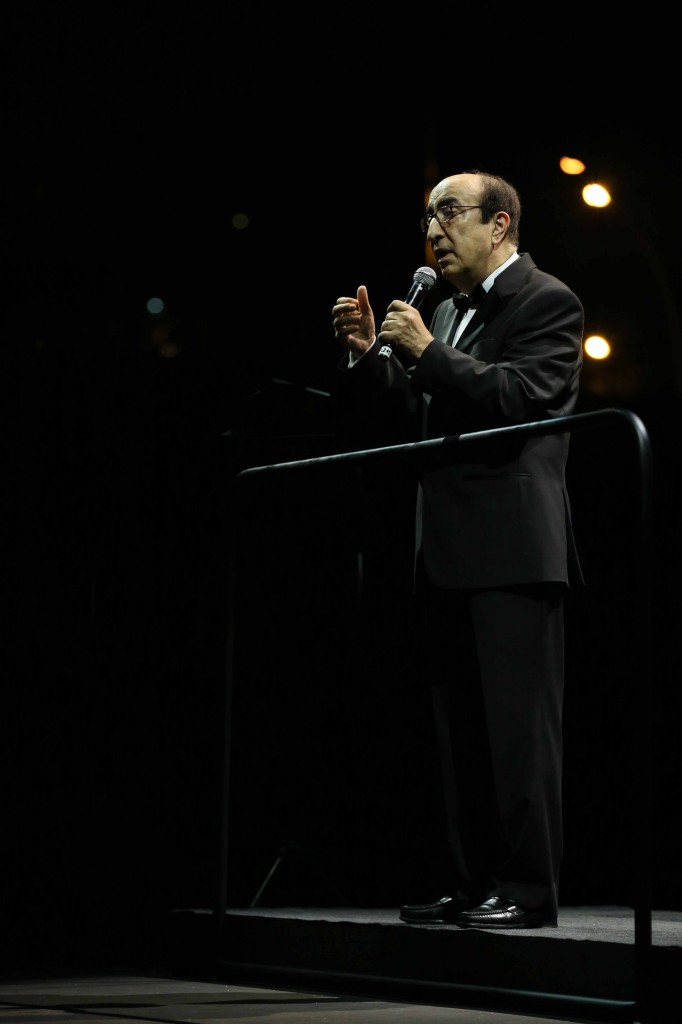 The concert enticed the audience and offered an exciting launch to the festival’s list of upcoming concerts, which will include well-known French artist, Zaz on 3 July and Grammy-winning American alternative rock band, Imagine Dragons on 7 July.

The PHELLIPOLIS non-profit association, founded by Nehmat Frem, organized the concert in collaboration with Jounieh Municipality and ICE, an event organizer. 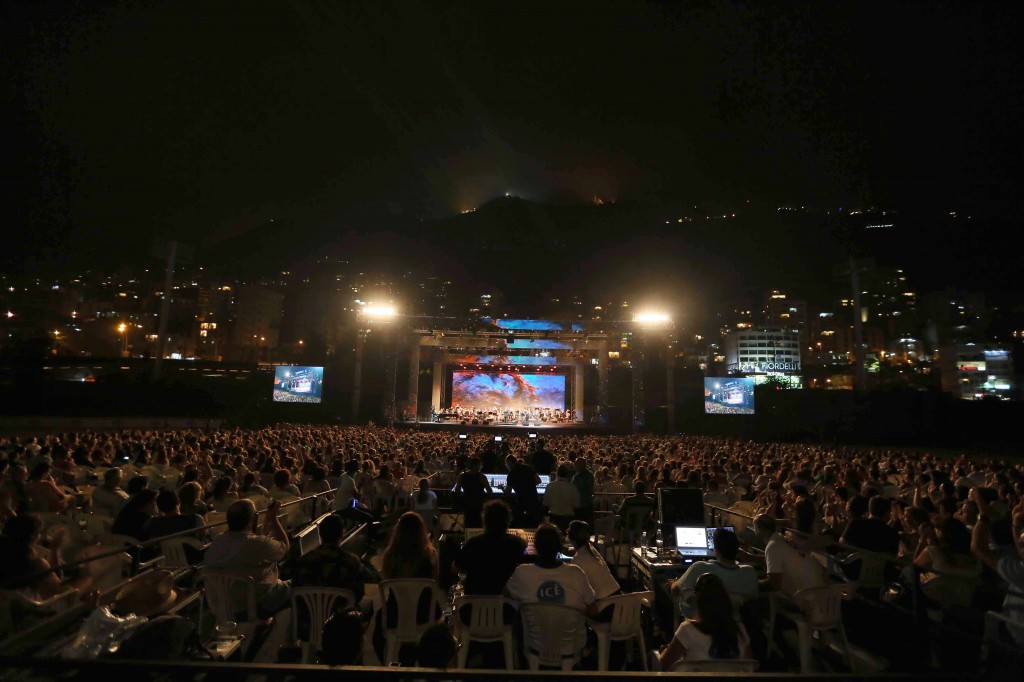