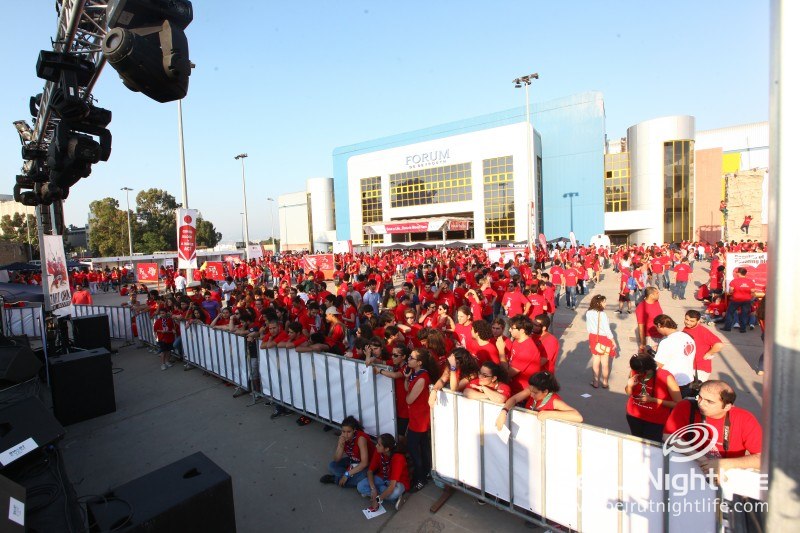 It was an amazing experience witnessing the Lebanese people taking part in yesterday’s World Blood Donor Day (WBDD) event organized by the NGO Donner Sang Compter (DSC) and supporting its cause.

According to Yorgui Teyrouz, founder of Donner Sang Compter, the event’s main purpose was to thank volunteers and blood donors around Lebanon for being heroes by donating their blood for patients in need and hence saving lives. 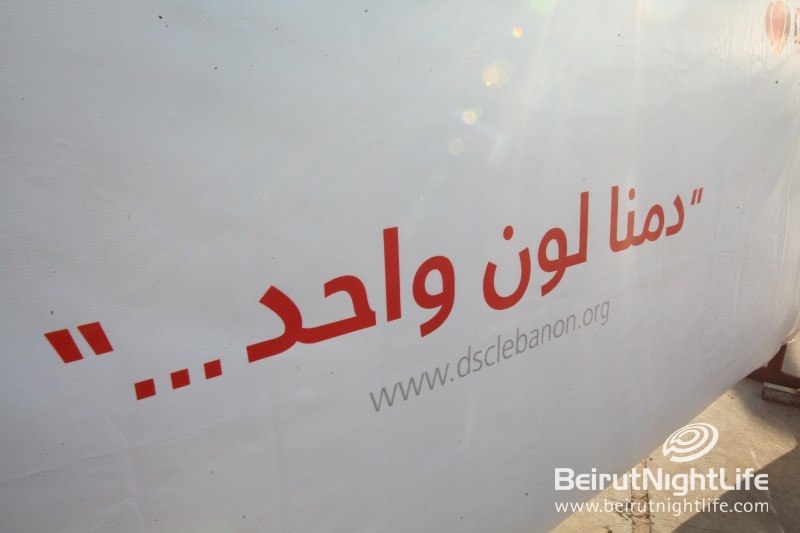 The celebrity participation in the event was clearly noticeable. Their main goal was to show the public and especially the youth, that everyone should donate blood if they can. Noticeable celebrities were Miss Lebanon 2007 Nadine Njem and the comedian Nemr Abou Nassar.

The spirit of the youth is what made the event joyful and vivid. Scouts were dancing everywhere, teenagers were jumping all over the place, adults were donating blood and the whole public was participating in the games. Moreover, the event was all over Social Medias; people were tweeting and re-tweeting, sharing pictures, commenting and liking posts on facebook. And this also made from the event a top story on news websites last Sunday.

Bands such as “Meen the band”, “Jammit the band” and “Tree Hoppers” also performed during the event and created an enjoyable ambiance, where people started singing with them and dancing on the music.

Donner Sang Compter you changed the life of many patients. Yesterday you thanked blood donors for being heroes but today let us thank you for having a great initiative and being right next to all people in need.
Donner Sang Compter………… Thank you