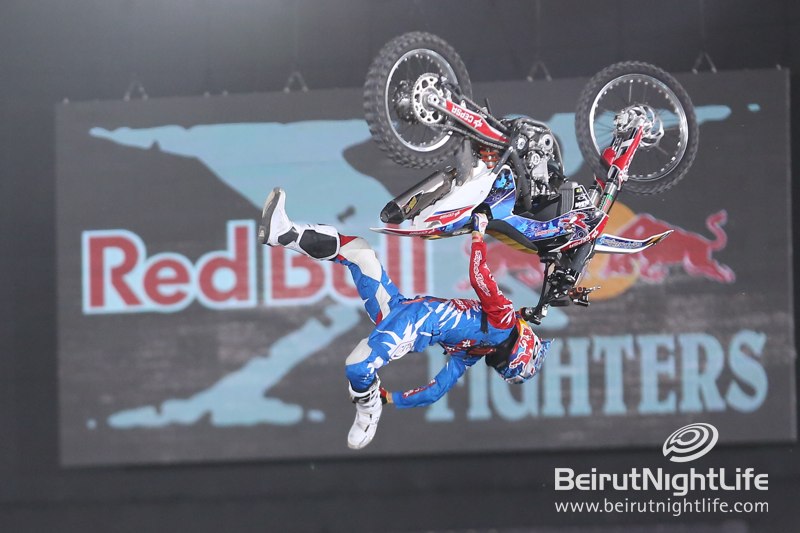 Spain’s Dany Torres beat defending champion Levi Sherwood after first knocking out 2013 World Tour leader Thomas Pages at the Red Bull X-Fighters event in Dubai to move ahead of the flying Frenchman into first place after the second of six stops.

Dubai (UAE) was the 2nd destination in 2013 for the 12 X-Fighter riders! And changing from the sandy beach and iconic Jumeirah Beach Residence towers, it is the unique Burj Khalifa that witnessed the action, thrill and excitement of the Red Bull X-Fighters.From its 828m height, or its 160 stories, the tallest building in the world is the heart of Dubai where the modern city and the – not so far -desert meet.In 2012, it was Josh Sheehan who made the “Mission – Possible” by introducing the FMX World to this elite area called “DownTown Dubai” by performing a memorable teaser jump at the base of Burj Khalifa.

2011 Champion Dany Torres also had his share of thrill when he rode his bike on the helipad of the great Burj Al Arab, overlooking Burj Khalifa itself.