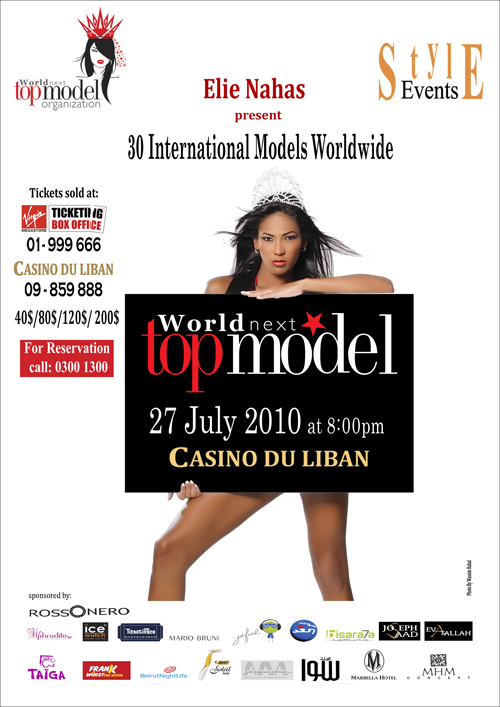 World next Top Model 2010 is one of the biggest events in the region and the most prestigious award ceremony honoring outstanding models from many countries around the world.

World Top Model 2010 ceremony will be broadcast live via terrestrial and satellite channels. Over 30 million viewers worldwide will be watching this spectacular global event. 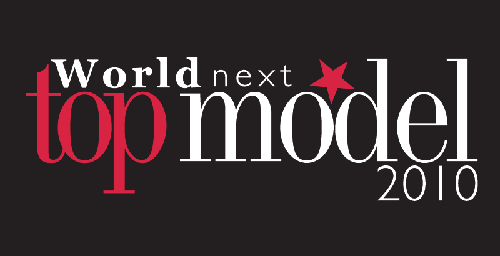