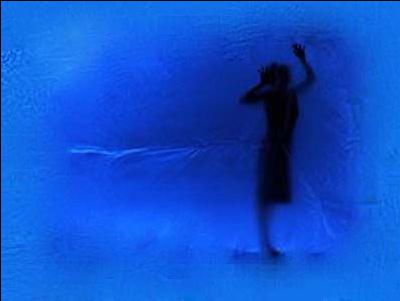 Details: In the global multicultural world we live in, the issue of gender equality still sounds like a dream for women living in third world countries, especially those areas tormented by instability and wars. A large proportion of women in these areas are confined within traditional role settings. They lack freedom of choice, power, and material resources. At the root of this phenomenon lies the perception of female sexuality as a feeder for male sexuality. When this standpoint is confined in a socio-economic structure, change becomes beyond reach. The consequences are not only agonizing for women, but for the whole society. Men also suffer from injustices and exploitation due to these associations.

Developmental approaches have tried to deal with the economic aspect of this structure, however, it has been proven in more than one context that economic empowerment of women did not automatically lead to a normative change in women’s roles, and did not effectively influence their freedom of personal choice. Tradition, religion and common laws continue to be stronger.