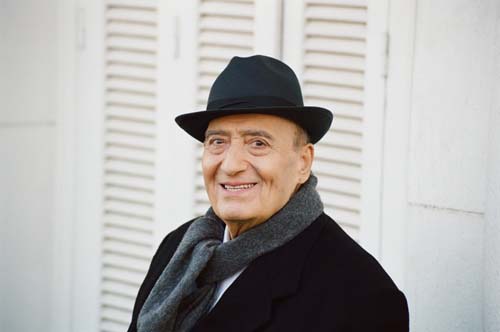 BIOGRAPHY
Wadih El Safi is a Lebanese singer, songwriter, and actor. He is a Lebanese cultural icon, and is often called the “Voice of Lebanon”. He started his artistic journey in 1938 at the early age of seventeen when he took part in a singing contest held by the Lebanese Broadcasting Network and was first among fifty other competitors. He was named then the first singer of Lebanon.