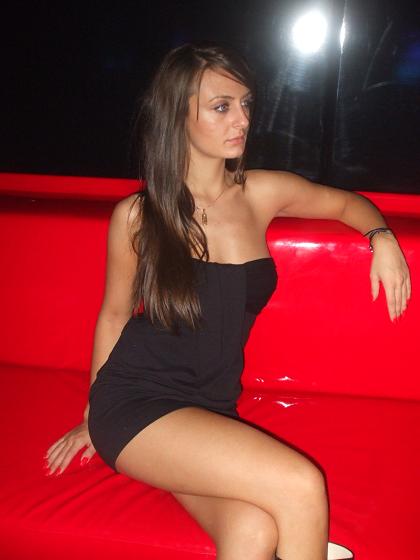 Details: Vika Jigulina is a music producer, a DJ…she is vocal and even artist. Well, Vika got famous for it’s recently album with Edward Maya called Stereo Love, in a music with the same name of the album that was the first solo from Edward Maya.

Vika Jigulina born in Moscow and graduated in the “Rahmaninov”, a school of music.She started studying in 2000 in Timisoara.

Vika had an huge experience in mixing in several local clubs after her studis. Then, she went to Discoland, Timisiora. She used to appear in several parties, discos, etc in Romania and to too many solicitant roads.