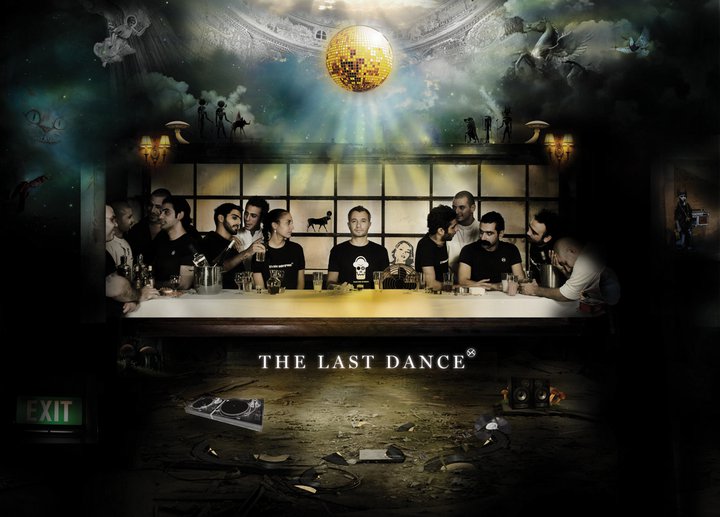 The Basement’s building will be torn down very soon, so we are forced to move. After 6 years filled with passion, our journey will end on January 9, 2011. However, this is not an end, it’s simply a new beginning.

JADE pres. THE LAST DANCE – The Basement’s latest promo CD, including the most played tracks since 2005.

Music by JADE and DIAMOND SETTER

As I dance through the valley of the shadow of death, I will fear no evil, for you are with me. And the sixth year has now come to pass. We have dwelled in nights of prolonged passions, and awoken to days of daring discoveries. Six years, we have been nocturnal creatures of creativity, voluntary slaves of our imagination. We have gathered many, and influenced many more. Together, we have tasted the sweet and spit out the bitter. We endured the wars and dangers that were beyond us, and reconciled in the sound and peace within us. Together from the same cup, we drank down and sobered up. We worked hard, and played harder. We have done much, from workshops and charities, designs and blogs, electro and minimal, hangovers and all.

We have done much, and now there is much to do about nothing. Our time has come. It is always darkest just before the dawn. Do not ask why. Buildings crumble to the ground, and basements become parking levels for high-rise towers. Sometimes good things just fall apart, for better things to fall together. But we knew it all along: change is the only constant. Our sound has evolved, fueled by our creativity.

And now our sound can only sound louder. Fear not, and shed no tears, The Basement will rise again.