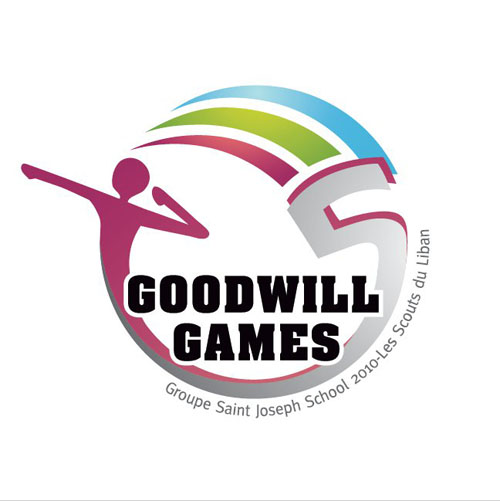 We invite you to join the Scouts of Saint Joseph School Cornet Chehwan in launching the FIFTH Goodwill Games.

These games are basically the scouts version of the olympics, that will group more than a thousand scouts from all across Lebanon over a 4-day period of fun, sports, esprit and lots of special guest appearances, surprise competitions and large-scale sessions.

On Thursday August 19th, we will be welcoming the brave men that are tasked with the Lebanese Army’s most dangerous and forward missions, the Magahawir Special Forces Brigade.

Accompanying our special armed forces will be several scouts and non-scouts activities, such as fireworks, a parade and the lighting of the games’ torch! ENTRANCE is FREE and EVERYONE is WELCOME!

Why not try the mechanical bull while you’re there? Or maybe rock-climb or repel? Not the adventurous type? Pass by the NGO stands that have special treats in store.

After a seven-year pause, the legendary Goodwill Games are back! The games dubbed as the ‘Scout Olympics’ are Groupe Saint Joseph School, Cornet Chehwan’s proudest accomplishment among countless others.

Founded in 1966 Groupe Saint Joseph takes pride in creating and organizing landmark events which are highlighted on every scout’s calendar. The GWG is a massive event, which spans over a period of several months, starting from January up to August where a 4 day camp of sports competitions, long nights of healthy entertainment, and countless other fun and educational activities and sessions will forever be imprinted in every participant’s heart.

General facts about the Scouts movement and Groupe Saint Joseph and the Good Will Games:

• Groupe Saint Joseph was founded in 1966, and currently has 450 active members and thousands of anciens
• The Scouts du Liban Association currently has over 16,000 enrolled members from across Lebanon.
• The first GWG was in 1993 and boasted around 400 participants from the Mount Lebanon area solely.
• The GWGs of 1996, 2000 and 2003 saw impressive and unprecedented success, with the number of participants reaching a staggering 2300 in 2003 covering the majority of the Lebanese territory.
• Scouts groups would compete in the following sporting category: Basketball, Football, Volleyball, Handball, Rugby Scout, Tennis, Ping Pong, Ballon Chasseur, Swimming, Cycling, Cross Country, Triathlon, Athletics, in addition to several non traditional scout games.
• The Good Will Games launching session will take place on March 4th, 2010 at the Scouts headquarters in the presence of all scouts leaders, setting the stage for 6 months of constant follow ups and activities.
• The competition would take the form of several preliminary rounds and one final round whereby only 16 teams from each sport would compete in the final 4-day event. The preliminary rounds would be divided according to the Lebanese district divisions: Beirut, Mount Lebanon, North, South, and Bekaa.